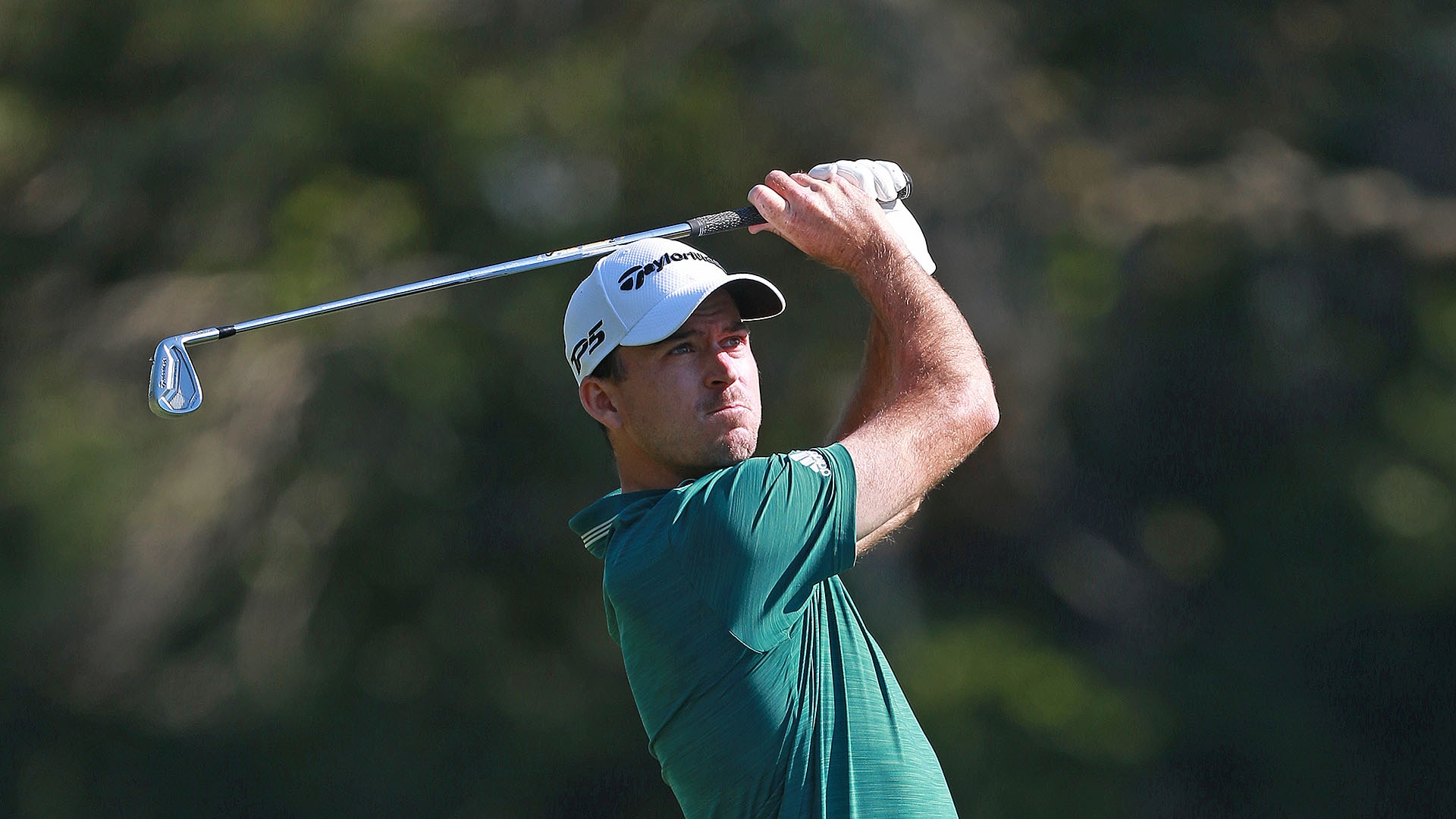 The second round of the Valero Texas Open featured a hole-in-one from the very top of the leaderboard.

And Saturday brought us one from the middle of the pack.

Nick Taylor was 3 over on the day when he stepped up to the par-3 13th hole, but he got a couple of strokes back with his next swing.

From 221 yards away, Taylor landed his tee ball on the front of the green and watched as it rolled into the hole.

Taylor's first PGA Tour win since 2014 probably won't come this week, but he can at least hang his hat on this shot until the end of time. 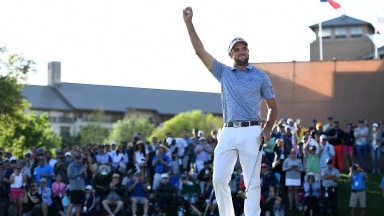 Here is the complete FedExCup points and purse breakdown for winner Corey Conners and the rest of the players who made the cut at the 2019 Valero Texas Open.

Corey Conners won his first PGA Tour event at the Valero Texas Open. Here's a look inside the winner's bag. 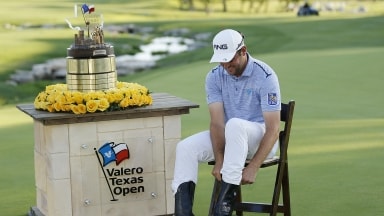 Thanks to some well-timed play, Corey Conners will go from Monday qualifier to Magnolia Lane in a seven-day span.