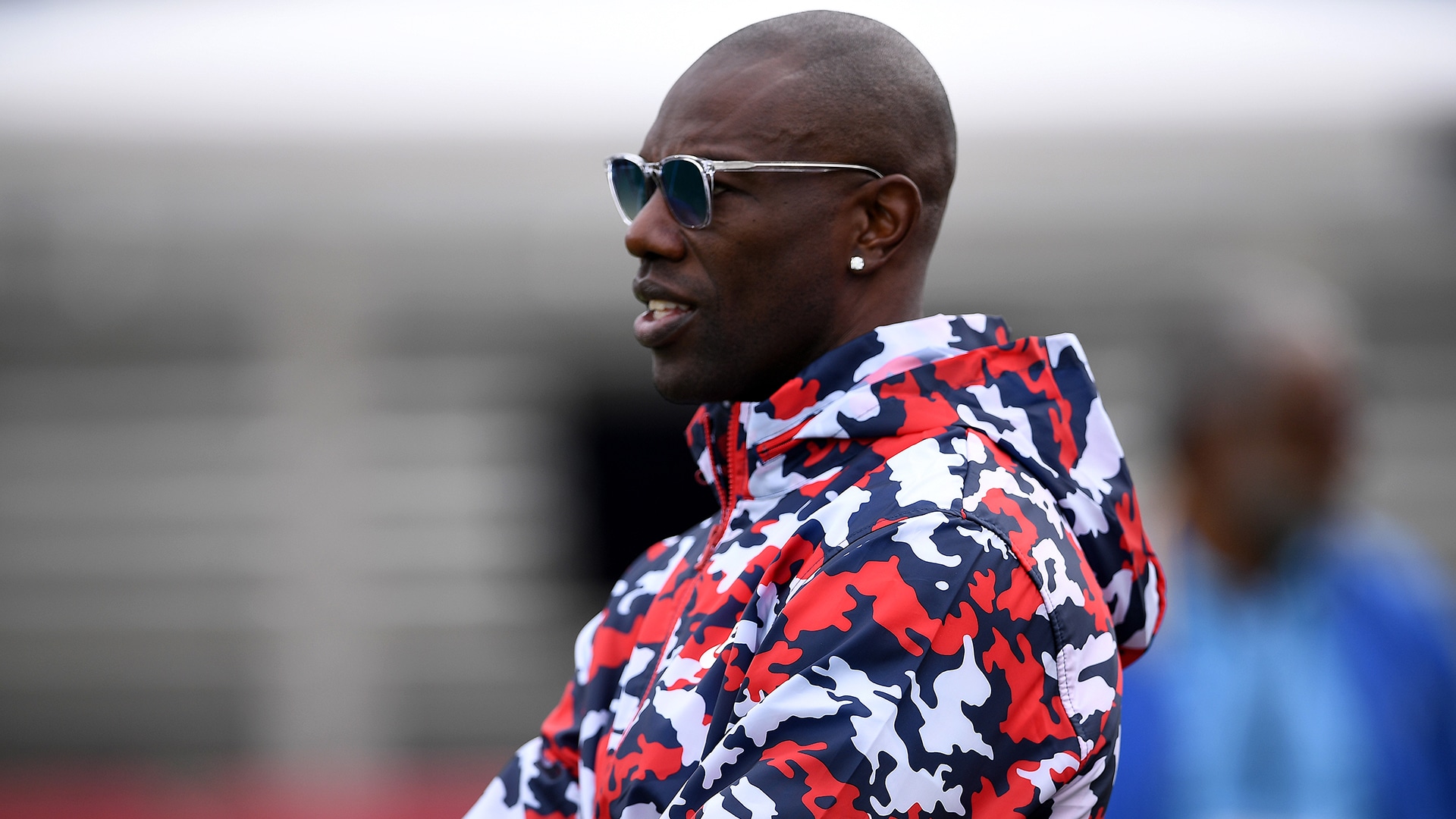 Terrell Owens was one of the greatest wide receivers in the history of the NFL, and made his mark hundreds of times on the gridiron. Turns out, he's influencing and appreciating iconic celebrations on the golf course, too.

In response to Justin Thomas' "I love me some me" celebration during Friday's foursomes match with Tiger Woods, the Hall-of-Fame Owens sent some love to the two U.S. Presidents Cup stars on the phrase he made famous during his playing days.

"I'm honored that you guys thought of me and made me a part of that amazing moment," Owens said. "I'll forever remember that, and I'm cheering on you guys to win the cup."

Down 10-8, Woods and Thomas will be critical for the U.S. team to mount a roaring Sunday comeback after falling behind the first two days at Royal Melbourne. Woods elected to send himself off first against Abraham Ancer, while Thomas will be pitted against Cameron Smith.