Watch: Tiger Woods highlights from Day 1 of the PGA Championship 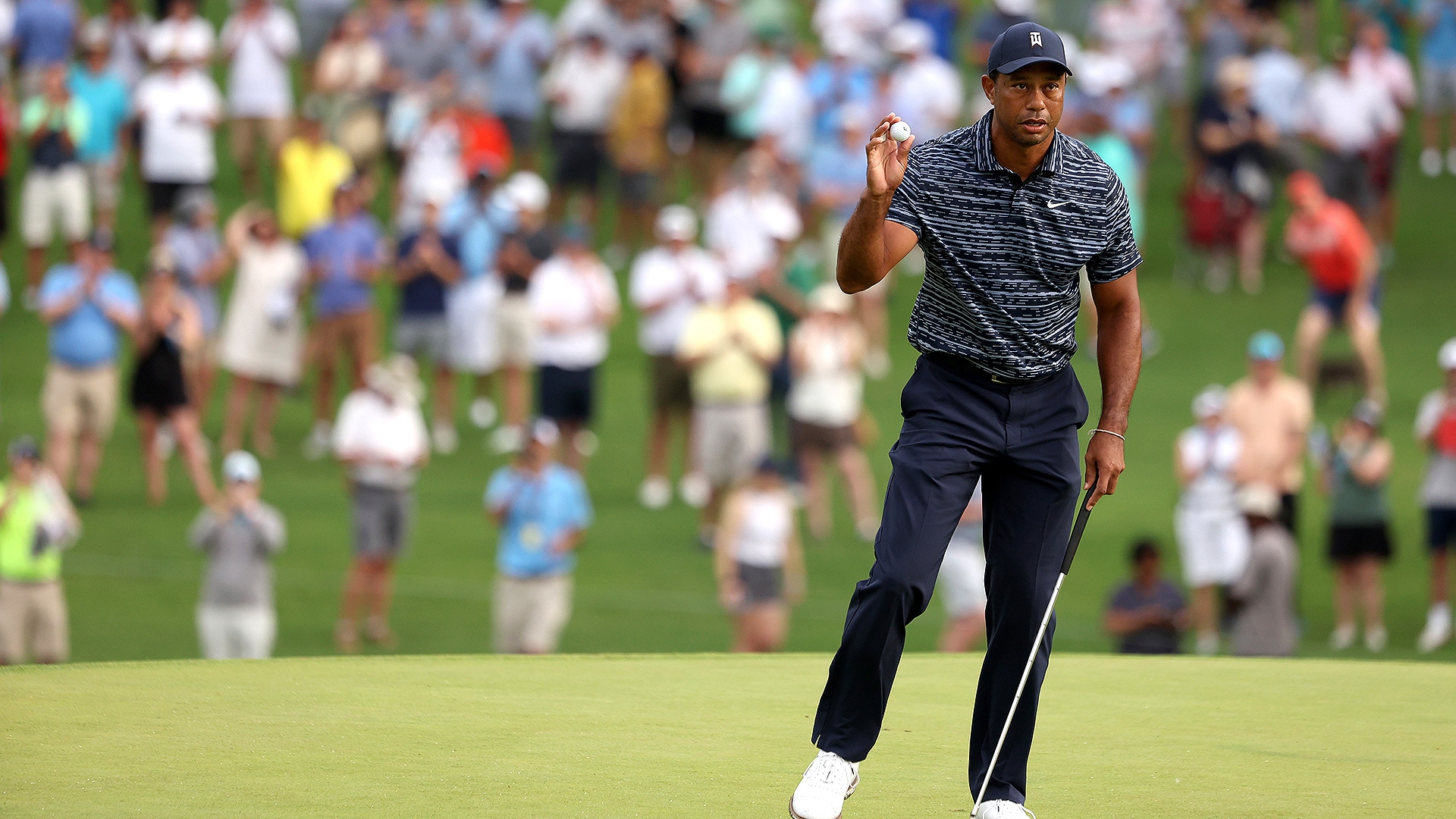 After getting "some breathing space" off the first tee on Thursday, Tiger Woods quickly recorded his first birdie of the 104th PGA Championship at Southern Hills.

Woods hit his approach shot to 3 feet at the par-4 10th, his first hole of the day, to immediately reach red numbers.

After three consecutive pars, Woods added a second birdie at the par-3 14th, after hitting from 222 yards to 13 feet.

It didn't get any better for the four-time PGA champion over his second nine. He made five bogeys to just one birdie, completing an opening, 4-over 74. He was nine off the lead and tied for 91st place when he signed his card.