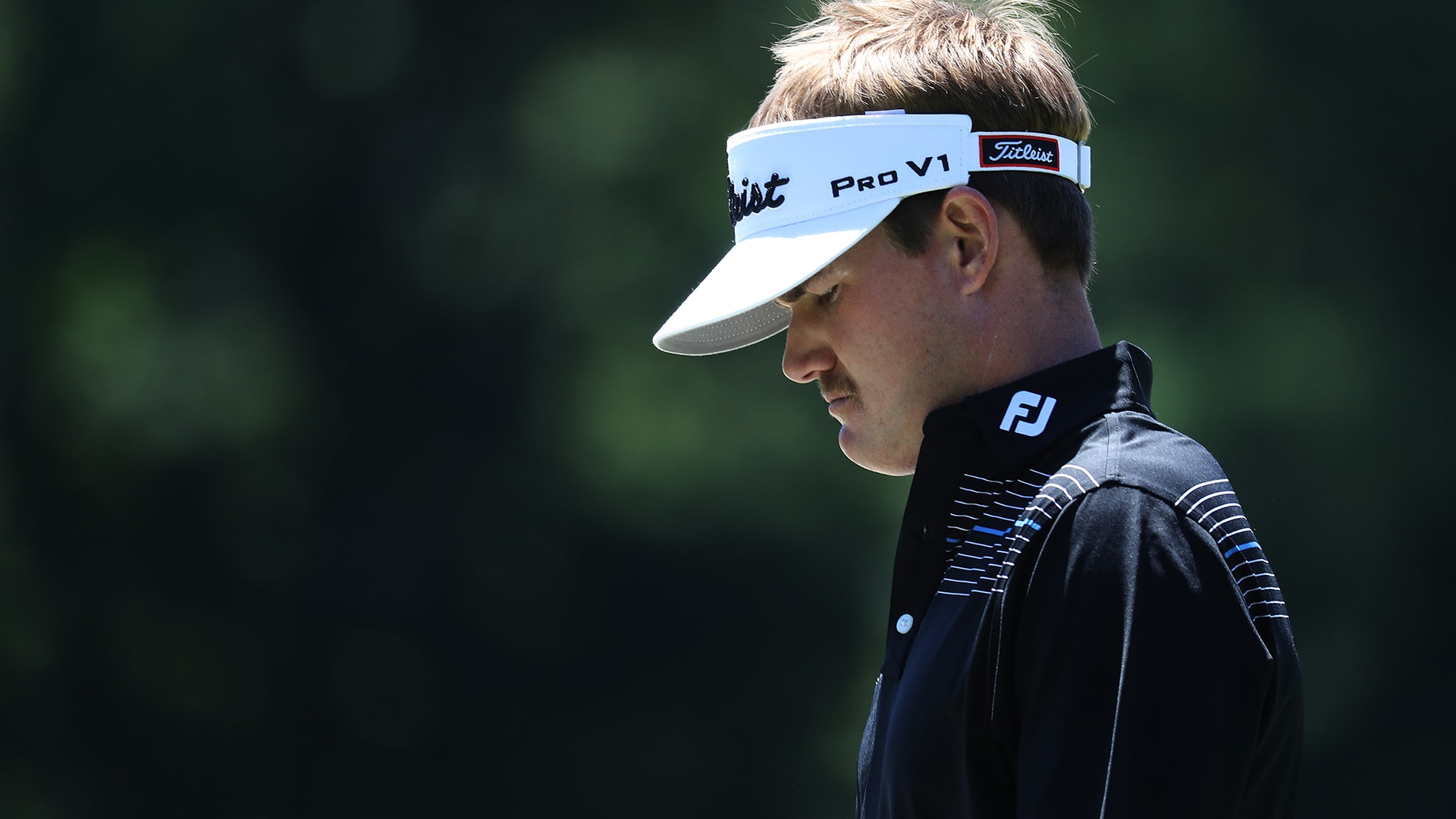 Despite closing with a 66 and earning his best finish in more than a year, it appears John Peterson came up one shot short in his bid to extend his PGA Tour career.

The former NCAA champ made the final start of his medical extension this week at The Greenbrier, and after making the cut on the number believed he needed to earn about $60,000 to maintain at least conditional PGA Tour status through the end of the season. He finished in an eight-way tie for 13th, earning a little over $121,000.

But the Tour determines conditional status solely via FedExCup points, not actual dollars earned, and by that metric Peterson was achingly close. Needing 55.33 points to earn conditional status, Peterson instead received only 54.75 points for his best finish since a T-12 at the 2017 Waste Management Phoenix Open.

Peterson, 29, finished T-4 at the 2012 U.S. Open and played in the 2013 Masters as a result, but the former LSU standout has battled injuries in recent years. He has stated on multiple occasions that if he fails to secure at least conditional status, he plans to retire from the Tour and take up a real estate job in his native Texas.

Should Peterson change his mind, his FedExCup point total from this season should be enough to qualify him for Web.com Tour Finals in September, where he could vie for one of 25 PGA Tour cards that will be up for grabs for the 2018-19 season.