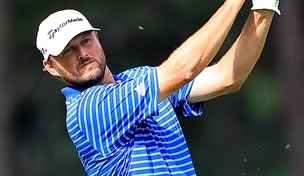 After a pair of seasons during which he eclipsed the seven-figure mark, Blake Adams seemed destined for big things in 2013.

Adams will undergo surgery in Vail, Colo., on Tuesday morning to repair a torn labrum in his hip, while also removing bone spurs and a cyst.

Depending on whether surgery reveals a microfracture or not, Adams will be on crutches anywhere from two-to-eight weeks.

While the exact amount of time he’ll miss remains unknown, Adams’ representative, Alan Bullington of 1 Degree Sports Management, said it could be a significant portion of time and he may not return until the 2013-14 season begins in October. 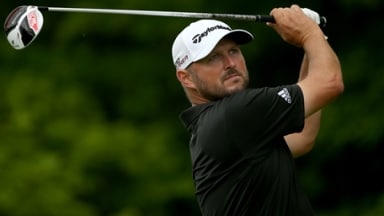 A jury awarded Zaxby's nearly $120,000 in damages after some legal wrangling over the definition of PGA Tour veteran Blake Adams' “fully exempt” status. 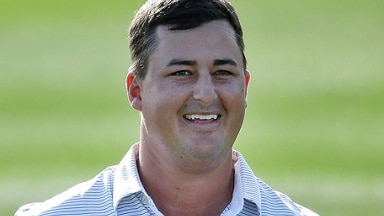 Phil Mickelson got most of the attention in his return to competition after a four-month break. Blake Adams got a lot more out of his comeback round. 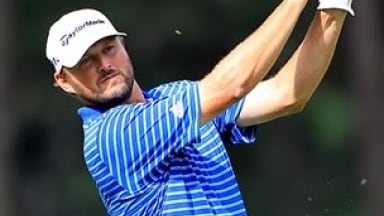 Adams getting comfortable with early-round success

For the third time in his last four starts, Blake Adams finds himself on the first page of the leaderboard on the PGA Tour.