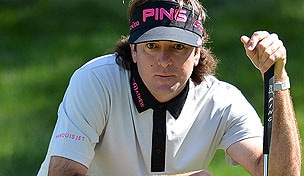 'Pulling out of the tourney this morning, don't have energy for golf,' he wrote. 'Feel the same as Maui. Got to say thanks to my peeps for prayers!'

A winner here two years ago, Watson was slated to play Thursday on the North Course with three-time Farmers champion Phil Mickelson and Brandt Snedeker, who won at Torrey Pines last year. He will be replaced in the field by Billy Mayfair.

Watson last played at the Hyundai Tournament of Champions, placing in a tie for fourth earlier this month at Kapalua. 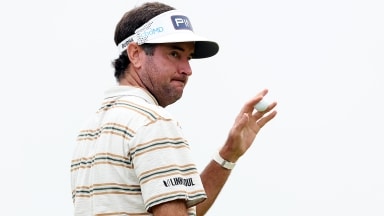 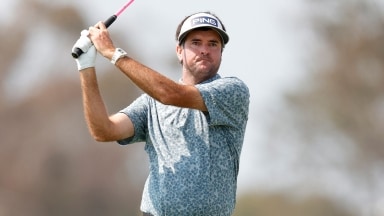 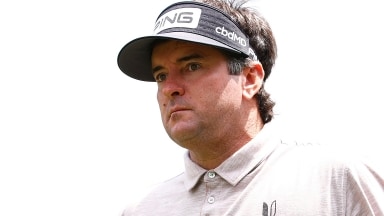