By the numbers: Breaking down Brooks' latest major win 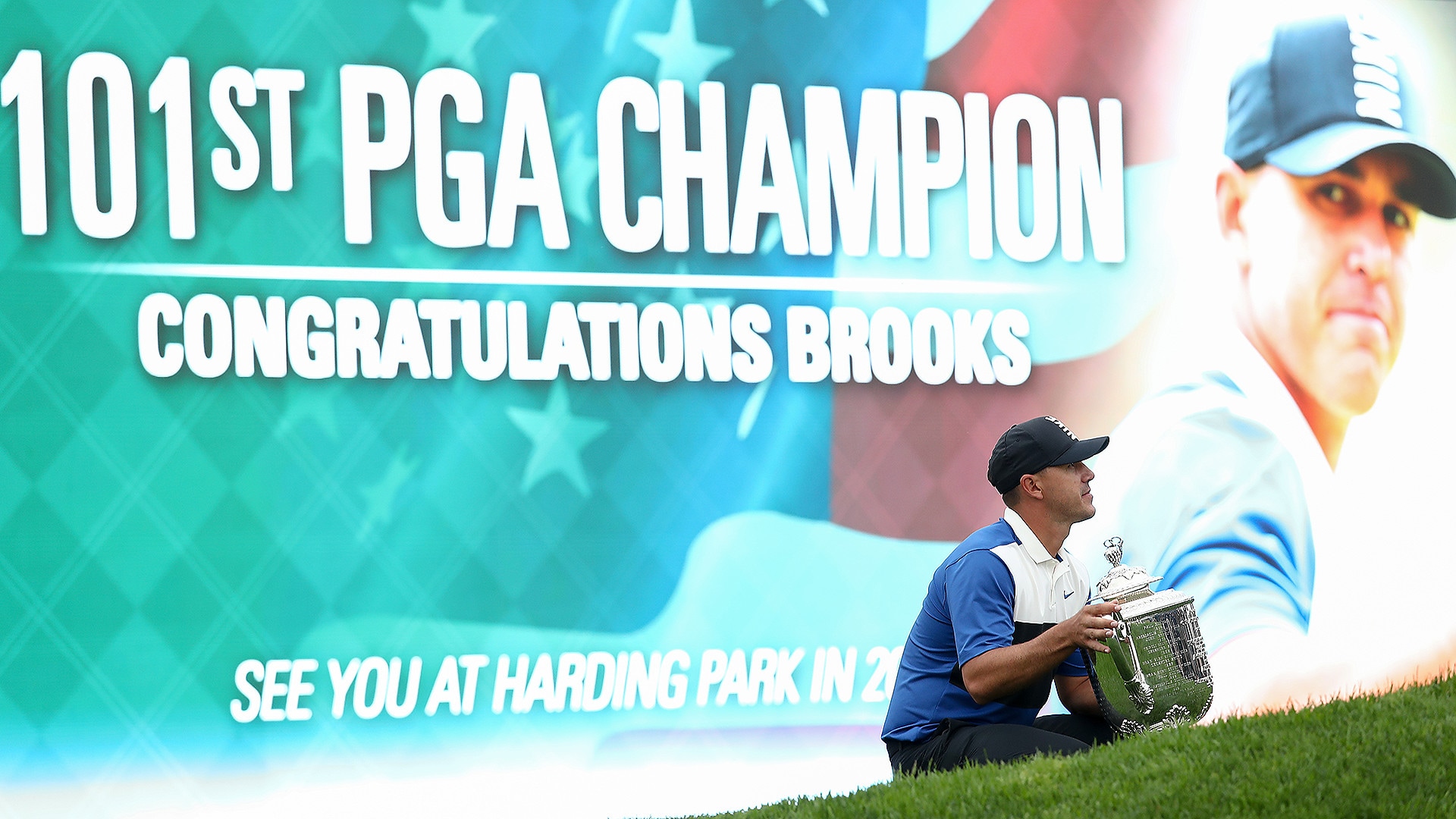 Brooks Koepka won his fourth career major championship title at the 101st PGA Championship at Bethpage Black. Here are some stats, many of historical significance, related to Koepka's latest triumph: 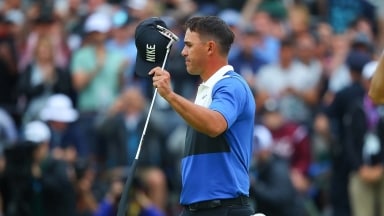 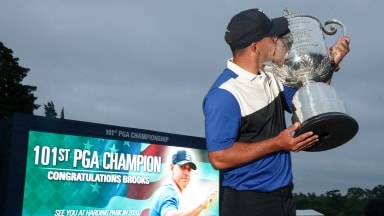 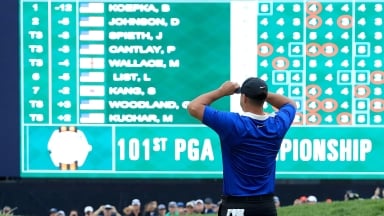