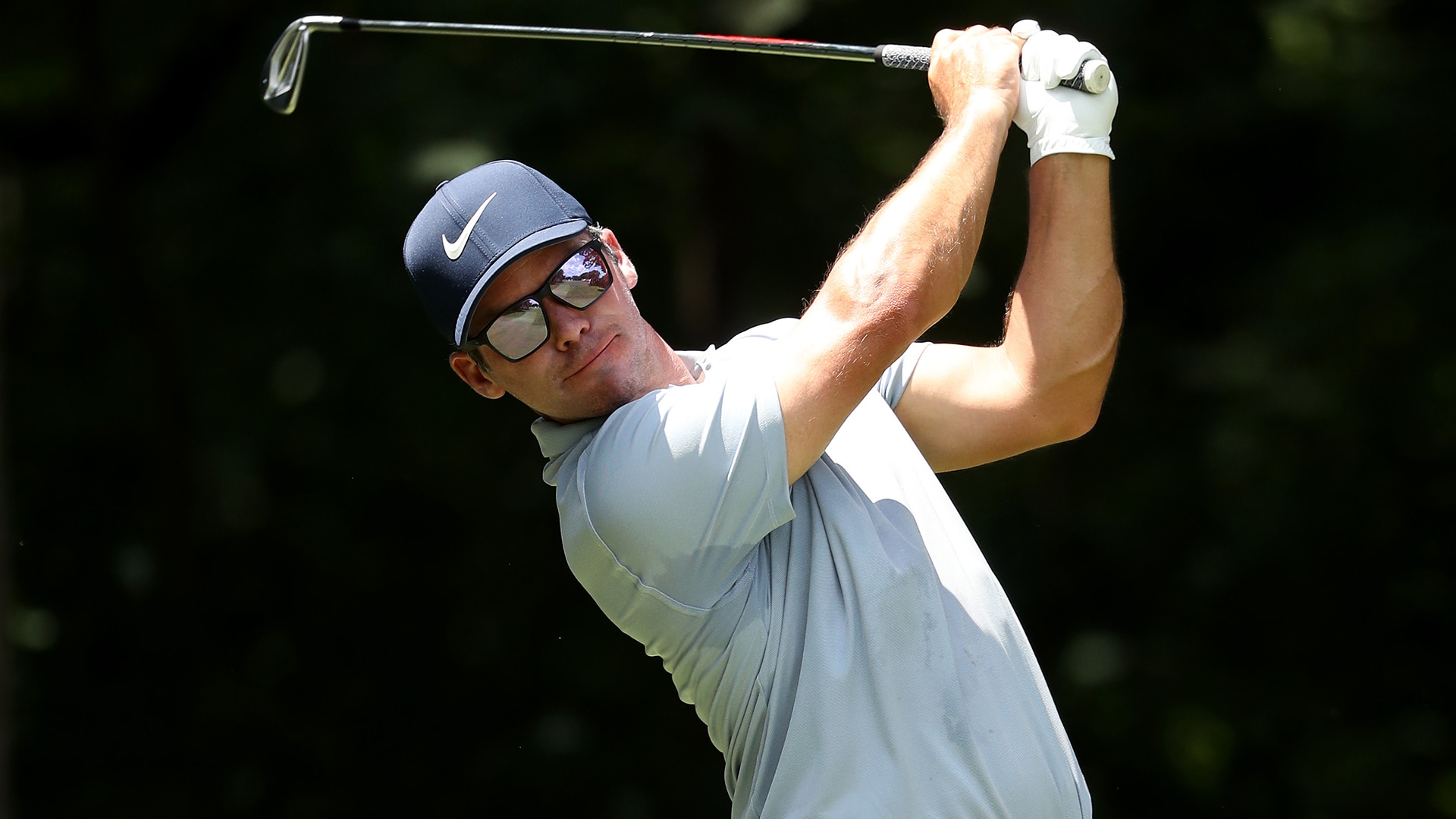 With the entire 2020 schedule seemingly in limbo, Paul Casey isn't ruling out any options. That includes an embrace of a busy fall, potentially with multiple majors on the line.

Both the Masters and PGA Championship have been postponed because of the COVID-19 pandemic, and PGA Tour golf is not expected to resume earlier than May 21. As the crisis continues to grow, officials could be left scrambling to secure new tournament dates in a portion of the season where many top stars are used to grabbing some rare down time.

But since that down time is now coming (unexpectedly) in the spring, Casey told reporters on a Friday conference call that he's open to any scheduling options that would still allow for four major trophies to be lifted this year. 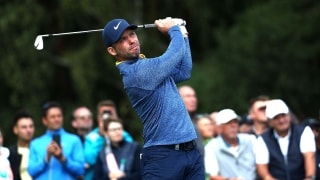 Paul Casey believes that an extended break could cause some uncomfortable ripple effects when it comes to retaining Tour status for 2021.

"As long as we're not putting anybody at risk trying to put these events on, and let's assume that we get to a position where that's feasible, then let's try to play as many of them as we possibly can," Casey said. "I don't care if they're shoehorned in, if we end up playing three of them in a small amount of time. I'm fine with that. I'll suck it up, I'll get on with it. I'm excited to do it. I want to win one, so why not? Maybe it's a great opportunity to win one. I don't know."

But a back-loaded 2020 schedule could also have implications for the Ryder Cup. Squads from Europe and the U.S. were expected to be finalized by September, but now the qualification period will be missing several key events.

The U.K.'s Telegraph reported that the biennial matches were expected to be postponed until 2021, a report that was subsequently refuted by the U.S. Ryder Cup Twitter account and European captain Padraig Harrington. But there's precedent for the possibility, as the 2001 matches were postponed a year because of the Sept. 11 attacks.

While Casey is ranked No. 24 in the world, he is not currently in position to qualify automatically for the 2020 European squad. After making his Ryder Cup return in 2018 following a 10-year absence, he's open to the possibility of pushing Whistling Straits back to 2021.

"I'm never a fan of postponing stuff, but it's been postponed before. So why can't it happen again?" Casey said. "As disappointing as that would be, you want it to be as good as possible. You want it to be as spectacular as possible. If you're going to put lives at risk, then we have to. Then it's obvious. Yeah, I think there's a really strong possibility. Would I support it being postponed? If it has to, then yes, I would."