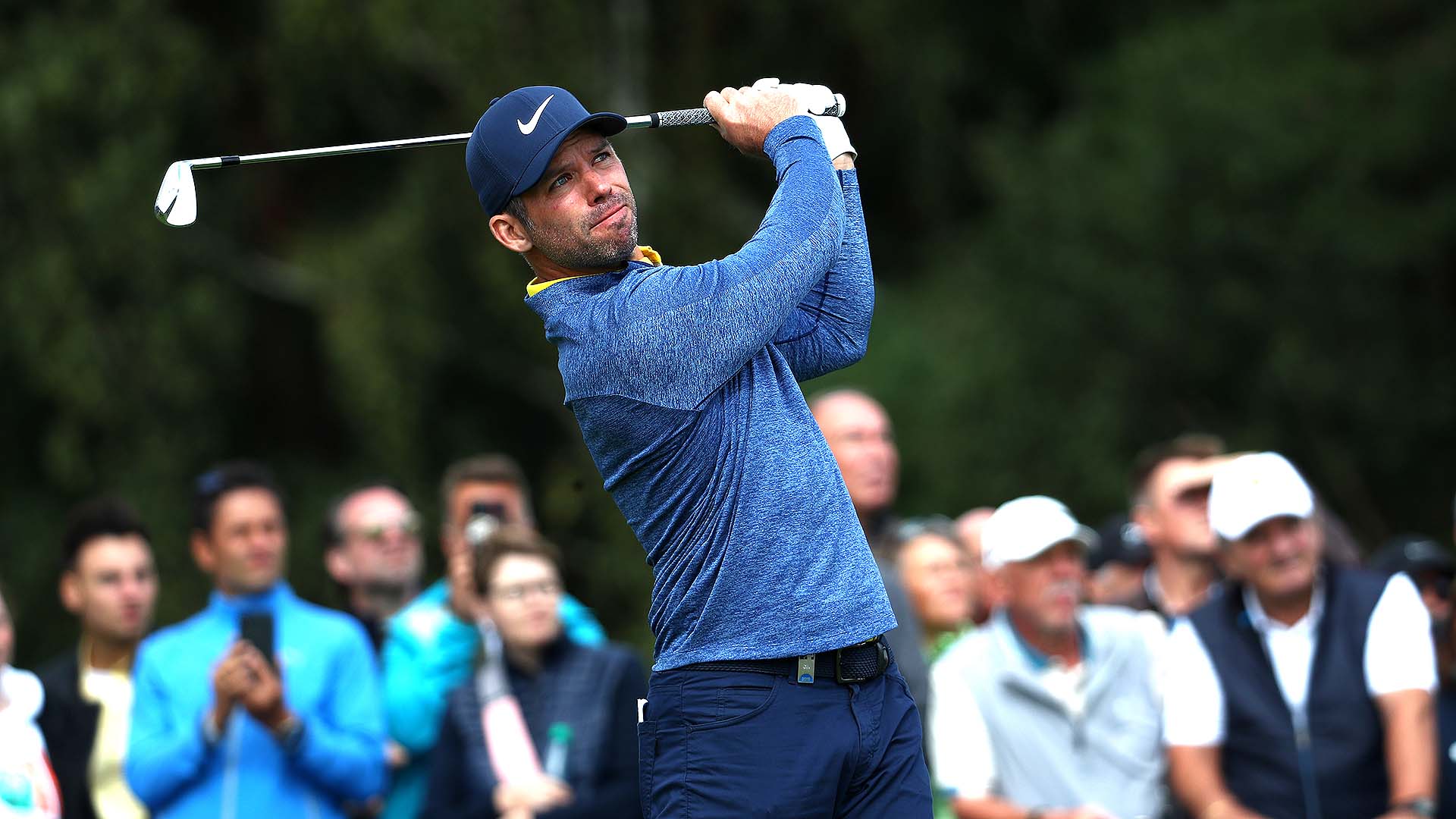 Paul Casey was supposed to spend this week chasing a three-peat in the Snake Pit.

The Englishman won the Valspar Championship each of the last two years, and he was eager to return to Innisbrook for a chance to become the first player since Steve Stricker in 2011 to win the same PGA Tour event for a third straight year. But those plans, like many in the game and around the world, were scrapped by the COVID-19 pandemic.

Casey is now on an indefinite hiatus, along with nearly every other professional golfer around the world. The PGA Tour is not expected to return to competition until May 21 at the earliest, while the European Tour has canceled or postponed all events until May 28.

Casey addressed several topics during a media conference call Friday, including his belief that any further extension to the unexpected break from competition could spark some uncomfortable ripple effects for Tour officials.

"I assume that if this goes any longer than eight weeks, then I guess both tours have to start looking at eligibility issues," Casey said. "A guy can't lose his Tour card, or you can't penalize a guy for not playing the minimum number (of events) if he's not had the opportunity to play the minimum."

Casey noted common scenarios between players and sponsors requiring a minimum number of starts for endorsement deals, and he's one of several international players who maintain status on both the PGA Tour and European Tour by meeting minimum start requirements. But he's also acutely aware of the fact that status implications could be more significant for journeyman members whose standing beyond this year is in flux.

Players with limited or conditional Tour status often look to events like the Punta Cana Resort & Club Championship to earn valuable points, or the Valero Texas Open and AT&T Byron Nelson which are played the week before majors and often have relatively weaker fields. But all three are now off the 2020 calendar, and even if competition resumes in May, some typically lower-tier summer events might be harder to get into as players of all walks look to rebound from an unexpected break. 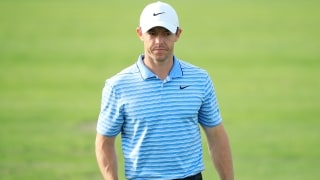 "We're going to lose, what, 20 percent of our season?" Casey said. "In the U.S., we have health care. Are you going to cut a guy off from his healthcare and his benefits because he's lost his Tour card, yet he didn't have an opportunity to try to keep his Tour card because he had fewer events to play than in previous years? There are all sorts of questions that need to go on."

The implication of Casey's reasoning would be to extend 2020 status into 2021, but it's not that simple. Freezing status would mean that Korn Ferry Tour players who got off to a strong start in the first six events this year wouldn't get promoted as expected, or if they were it would mean a glut of players with similar status fighting for limited starts next year. The same domino effect is in play between the European Tour and Challenge Tour, which has only conducted three events so far this year.

"We want to play this season. It's obviously going to have an asterisk next to it, for a FedExCup champion or a Race to Dubai champion," Casey said. "But at what point do we have to kind of sort of null and void any consequence for guys, and eligibility, and keeping Tour cards? What happens to the Challenge Tour guys and Korn Ferry Tour guys? I don't even know yet. These are questions that are above my pay grade, but they're obviously being asked."