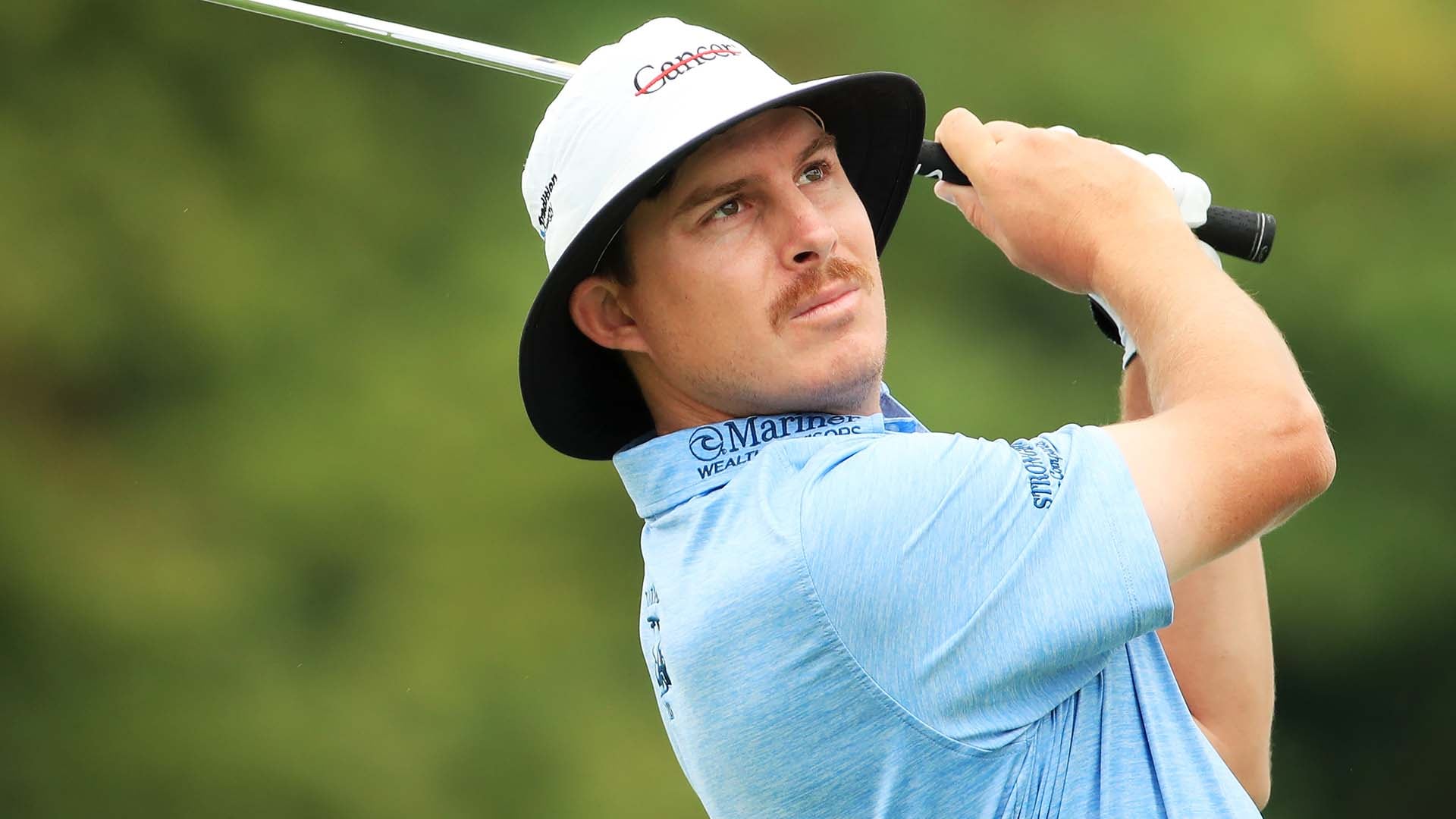 Pre-tournament favorite Joel Dahmen will look to play catch up in the final round of the Scottsdale AZ Open.

Dahmen came in as the man to beat at the 54-hole event, having won it in 2017 and having fired a casual 58 last week during a round with friends. He followed an opening 65 with a 7-under 63 at Talking Stick Golf Club, at one point opening up a three-shot lead over the field. But he'll start the final round alone in second place behind former Mackenzie Tour member Carson Roberts, who tied the course record with a second-round 61.

Roberts missed the cut in all six starts last year in Canada, but he has stayed busy during the coronavirus pandemic by playing in Arizona on the Outlaw Tour, including a six-shot win in early April when he shot 23 under for 54 holes.

Dahmen isn't the only PGA Tour name chasing the 24-year-old leader. Colt Knost, who retired from Tour competition after this year's Waste Management Phoenix Open, shows no signs of rust after rounds of 65-66 left him in a tie for fourth at 9 under, four shots behind Roberts. Two-time Tour winner Kevin Streelman is among a tie for ninth, as is first-round leader Nate Lashley who followed a 62 with a 71.

The 162-man field was cut to the low 50 and ties after two rounds. The cut line fell at 1 under, meaning PGA Tour Champions member Kirk Triplett made it on the number while veteran Alex Cejka missed by a shot.