Q&Gray: Is Brooks Koepka really back? Can Phil Mickelson keep up? 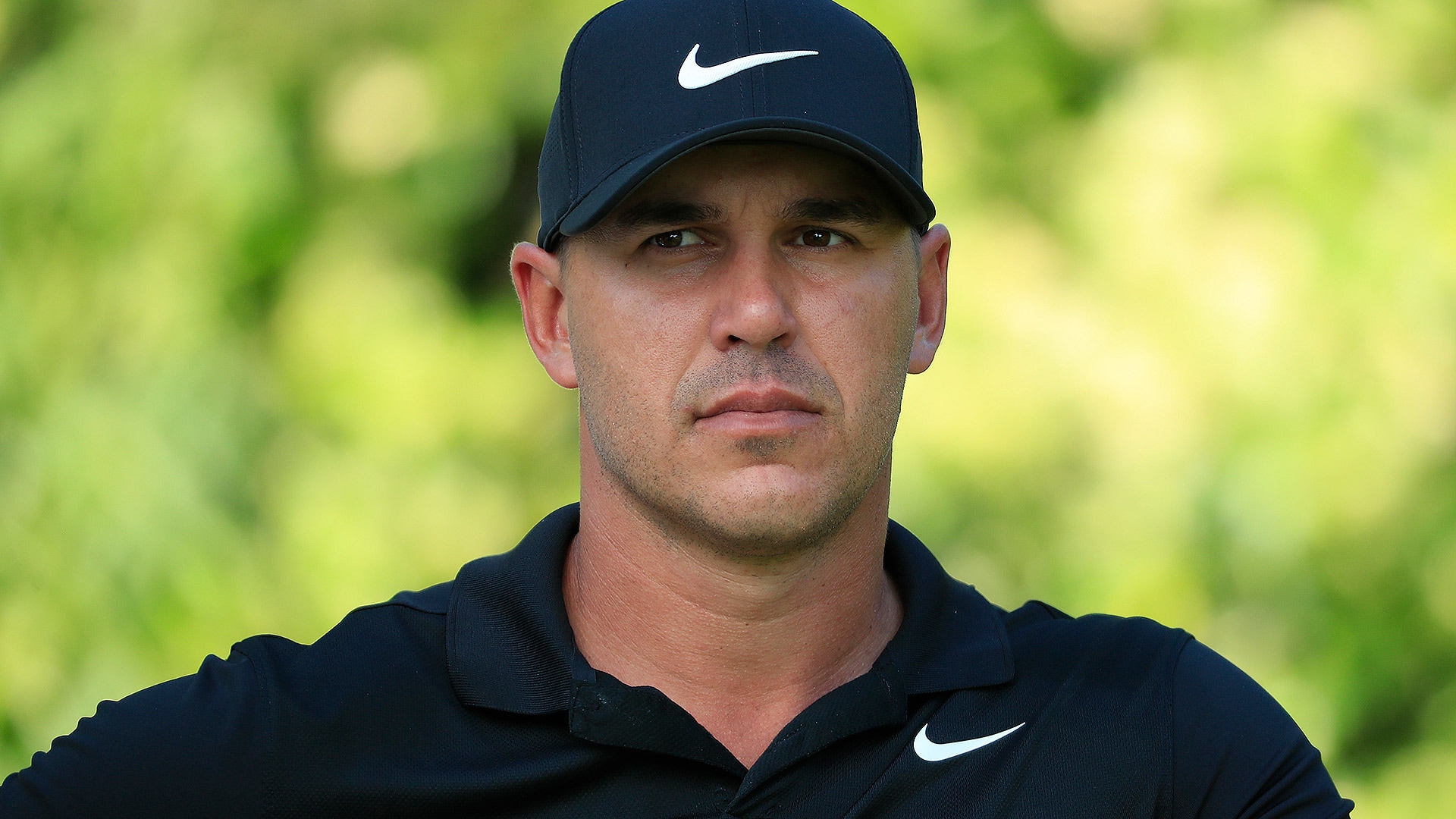 After two weeks of low scores and exciting drama, the PGA Tour is heading north.

This week’s Travelers Championship often offers hefty doses of both elements, with the finishing stretch at TPC River Highlands serving as the setting for many memorable finishes in recent years. While there won’t be fans present, it’ll be another event with a loaded field, including eight of the top nine players in the world.

Chez Reavie returns to defend his title against the likes of Rory McIlroy, Jon Rahm and Justin Thomas. Here’s a look at some of the burning questions heading into the Tour’s third event since its return from hiatus:

Will there be another Nick Watney?

The COVID-19 positive tests have continued this week for the Tour, with Cameron Champ’s test result turning up during pre-tournament screening and Graeme McDowell withdrawing after his caddie, Ken Comboy, tested positive. It’s another sign that the pandemic is not going away despite the sport’s collective efforts to soldier on. But last week’s news whirlwind surrounding Watney’s positive test took on a different feel – both because it was the first such result and because it happened in the middle of the event. 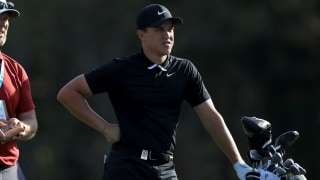 Cameron Champ has withdrawn from the Travelers Championship after testing positive for COVID-19 during a pre-tournament screening process.

For two days the competition took a backseat as players sought to process the news and the Tour made quick efforts tied to contact tracing. It was an unavoidable discussion point, with second-round play derailed by players wondering who had been in contact with Watney and whether those individuals were in peril. The two withdrawals from Cromwell are noteworthy, but the fact that they were discovered during the preliminary phase of testing is certainly a step in the right direction for Tour officials.

If the Travelers can continue without any further coronavirus headlines, it’ll be considered a win, regardless of who is holding the trophy Sunday evening.

Was last week a sign of things to come for Brooks Koepka?

Koepka finally broke through last week at Harbour Town, notching his first top-10 finish since the Tour Championship nearly 10 months ago. The former world No. 1 is down to fourth in the latest rankings, with Heritage winner Webb Simpson hot on his heels, but four straight rounds of 68 or better on a course that doesn’t necessarily seem like a good fit certainly qualifies as progress.

Now it’s time to see if his seventh-place showing in South Carolina is a true turning point. Koepka has been sluggish this season, slow to recover from an offseason knee injury and generally flashing more rust than we’re accustomed to seeing from the four-time major champ. Even with his showing last week he’s jarringly stuck at 148th in the season-long points race, outside the top-125 bubble that will decide the playoffs.

Surely Koepka’s game will turnaround before the postseason gets here, but this week could be a telltale indication that the rust is off if he’s able to contend on a course where he has become a regular participant and cracked the top 20 twice in the last four years.

Will Bubba Watson’s playing partners cost him this week?

Watson gained attention for his candor during a Tuesday press conference when he admitted that the tee sheet matters, noting that some playing competitors can serve as a “two-shot penalty” and that he prefers to play with those who are “fun and energetic.” For those keeping track, he’ll play the first two rounds at the Travelers with fellow PGA Tour winners Sung Kang and Wesley Bryan. 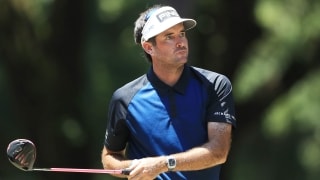 Bubba: Some pros a '2-shot penalty' to play with

Bubba Watson believes early-round groupings matter "tremendously" and can sometimes have an impact on his ultimate score.

But little has gotten in Watson’s way over the last decade at TPC River Highlands, where he has feasted on a layout that clearly fits his eye. The southpaw is a three-time champ (2010, ’15, ’18) in addition to a runner-up showing in 2012 and a fourth-place finish in 2013. All told, he has racked up more than $4.7 million in career earnings at this event.

Watson isn’t immune to a mis-fire on one of his favorite layouts, having missed the cut in 2017 and having faded over the weekend a year ago. But a top-10 finish at Colonial showed that he didn’t lose a step during the break, and it shouldn’t come as a surprise if this week he contends for his first Tour title since, you guessed it, the 2018 Travelers.

How many bombs will 50-year-old Phil Mickelson drop?

Mickelson is making his first start since reaching his milestone birthday, and he’s included in a grouping with Rory McIlroy and Bryson DeChambeau that could stretch any available tape measure off the tee. Lefty will certainly do his best to keep pace with his younger playing competitors, with his game recently geared toward gaining distance, albeit at a fraction of DeChambeau’s clip.

But it remains to be seen if those efforts can lead to increased consistency, as Mickelson has had issues sticking around for the weekend this year. Third-place finishes in both Saudi Arabia and Pebble Beach show what heights he can reach when everything aligns, but every other start this year has ended with a missed cut. That includes two weeks ago at Colonial, where he showed promise with an opening-round 69 but couldn’t back it up.

He now heads to another course where he has won, in 2001 and ’02, but has played sparingly since. Last year marked his first Travelers start since 2003, and it was another microcosm of Mickelson’s recent trend: opening 67, second-round 76, trunk slam. Mickelson may be PGA Tour Champions-eligible now that he’s blown out his birthday candles, but he has expressed no desire to head to the over-50 circuit anytime soon. Grouped with two of the biggest names in the game this week, he’ll have an opportunity to show if bombs off the tee and hellacious seeds can translate into lower scores.