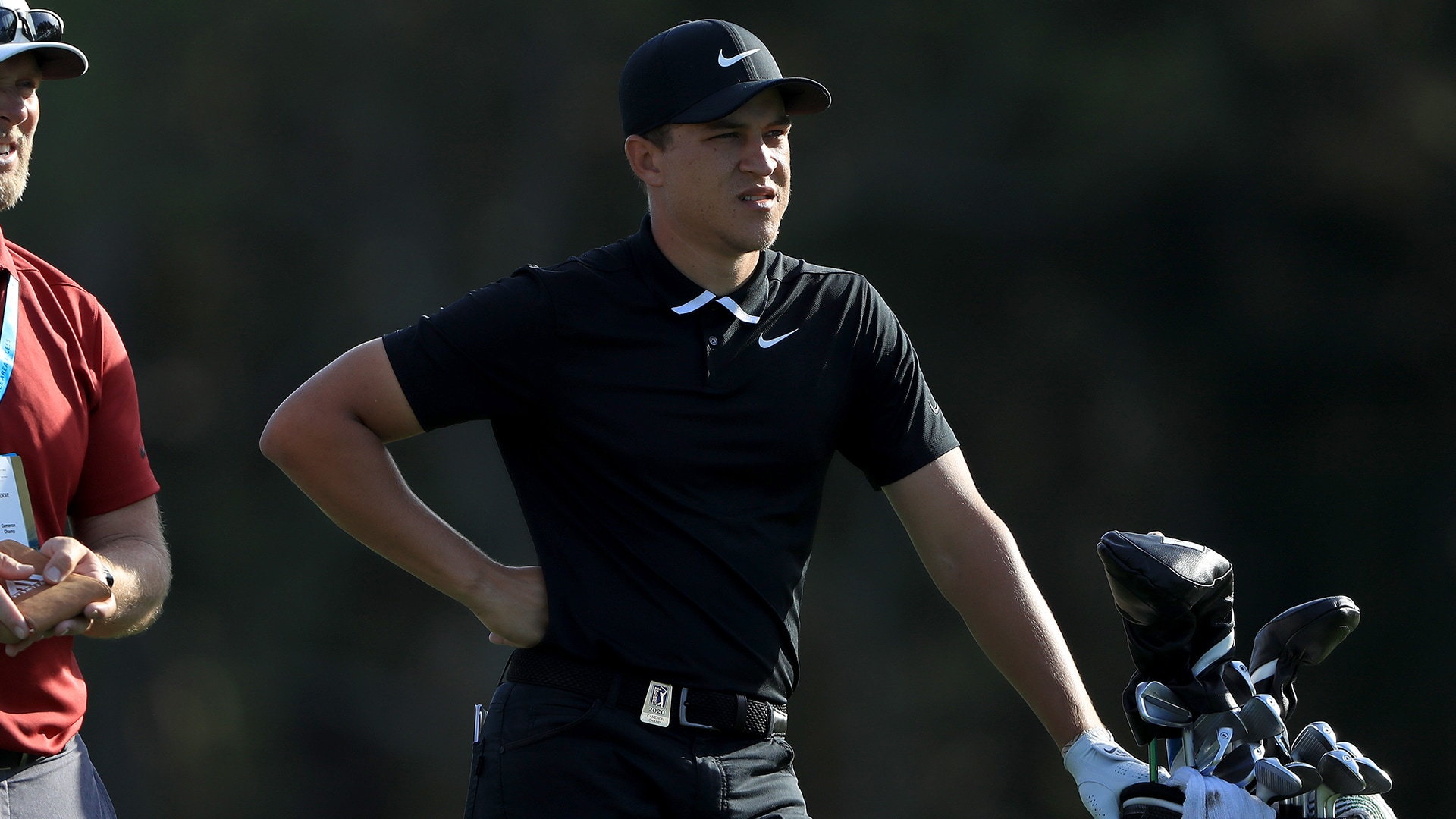 The PGA Tour announced late Tuesday that Cameron Champ has withdrawn from the Travelers Championship after testing positive for COVID-19.

Champ will now enter a period of self-isolation with the "full support" of the Tour. He will be replaced in the field by Sebastian Cappelen.

"I feel great physically and I was obviously surprised and disappointed to learn of the test result," Champ said in a statement. "It's important now to take the necessary steps and measures to protect others, including my loved ones."

Champ, 25, has two PGA Tour victories to his credit, including one earlier this season at the Safeway Open. He finished T-14 at the Charles Schwab Challenge earlier this month but did not play last week at Harbour Town.

The Tour is expected to release full pre-tournament test results from the Travelers on Wednesday. That process did not turn up a positive test result at either of the first two tournaments following the Tour's hiatus, although a similar process did identify positive tests for one player and five caddies on the Korn Ferry Tour over the last two weeks.