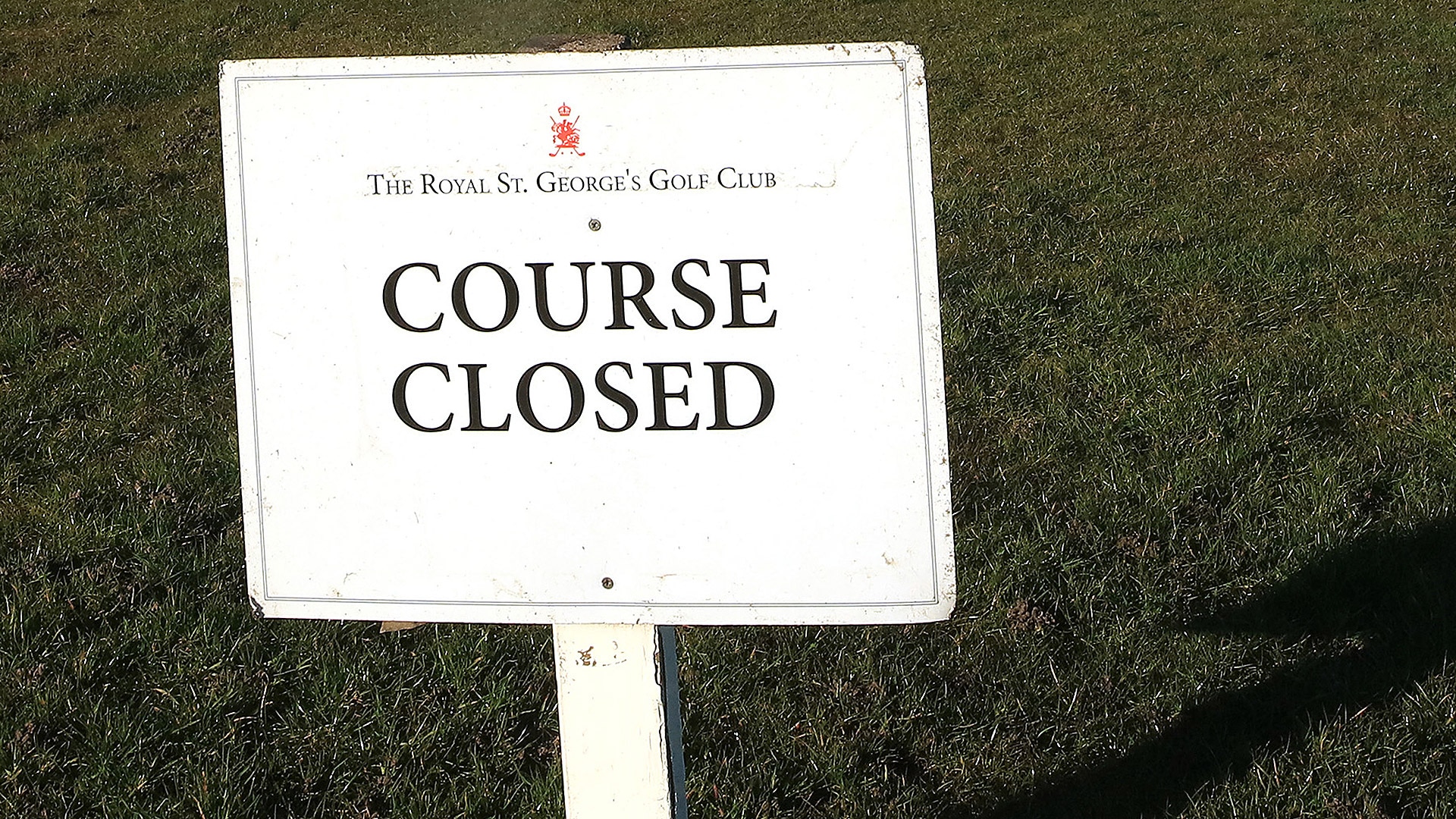 The Open is officially canceled.

The R&A announced Monday that the oldest major championship in golf, scheduled for July 16-19, will not be played at all in 2020 because of the COVID-19 pandemic. While the Masters and PGA Championship were both postponed last month in response to the growing outbreak, The Open is the first major to be canceled since 1945 when all but the PGA Championship were called off because of World War II.

This is the 13th time that The Open has not been contested since the tournament began in 1860. All but one of those previous cancellations were attributed to either World War I or World War II. 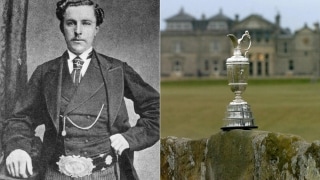 Last week R&A chief executive Martin Slumbers denied a report that the tournament had already been canceled but admitted that a number of options were still on the table, including postponement. Days later, the R&A shared that the cancellation was "based on guidance from the U.K. government, the health authorities, public services and the R&A's advisers." 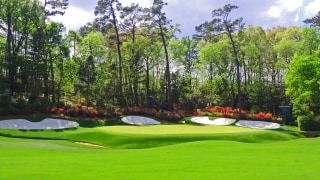 Senior writers discuss the new tentative golf schedule for 2020, which includes a November Masters and does not include The Open Championship.

"I can assure everyone that we have explored every option for playing The Open this year but it is not going to be possible," Slumbers said. "At a difficult time like this we have to recognize that sport must stand aside to let people focus on keeping themselves and their families healthy and safe. We are committed to supporting our community in the weeks and months ahead and will do everything in our power to help golf come through this crisis."

While there won't be an Open this summer, host course Royal St. George's won't be left behind. Slumbers confirmed that the 2021 Open will be held on the Sandwich links, 10 years after Darren Clarke's victory. The 150th Open will still take place at St. Andrews as expected, albeit now in 2022 instead of 2021.

How the cancellation will impact other future venues on the schedule remains to be seen. The 2022 Open was originally set for Royal Liverpool, with Royal Troon scheduled to host in 2023. No venues beyond 2023 had yet been confirmed. 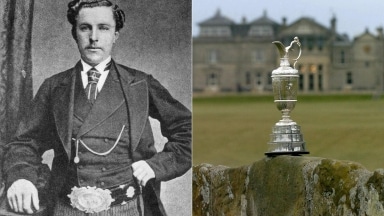