As Tiger Woods' return is delayed, time for him to be a leader off the course 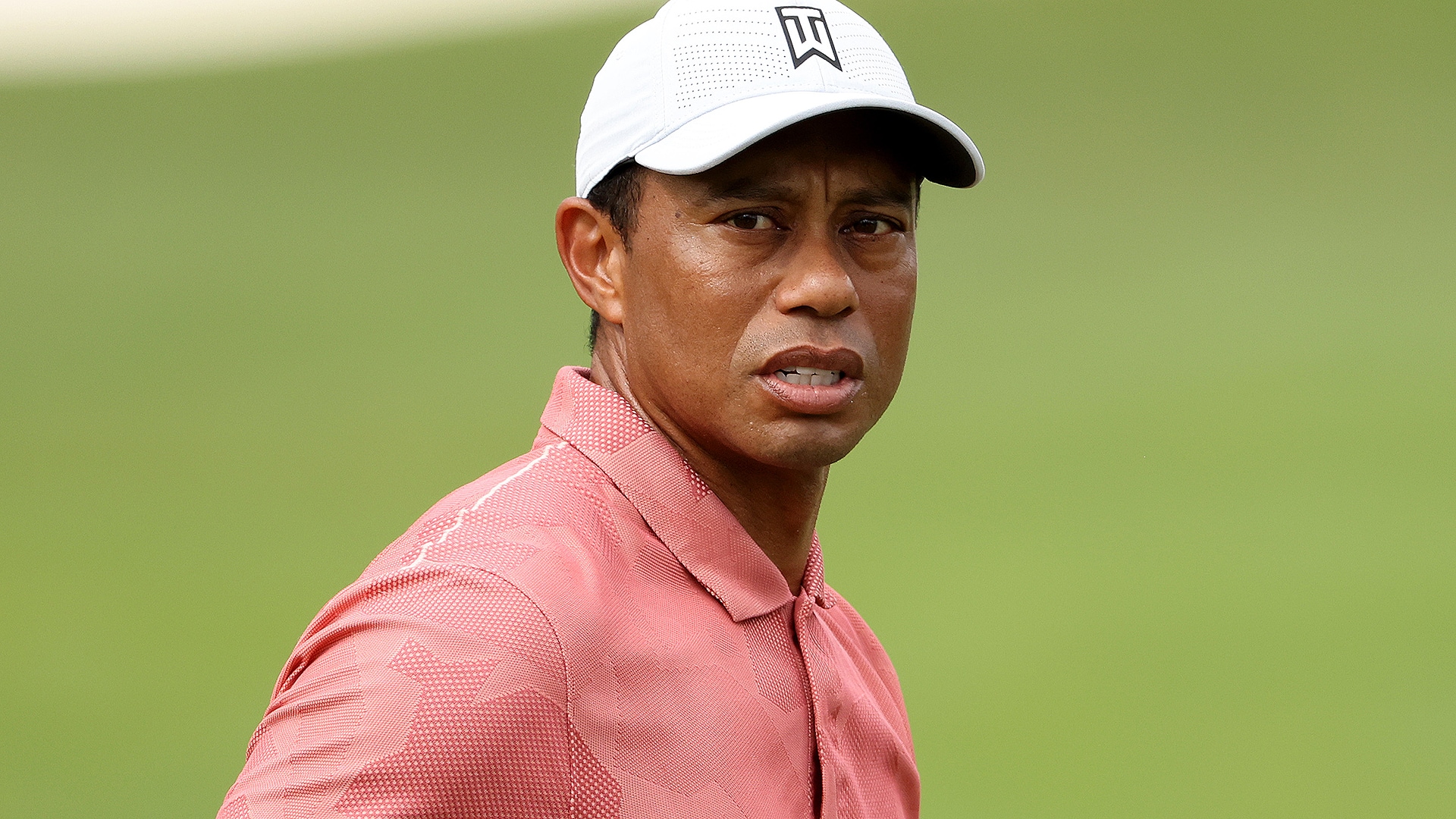 There’s one surefire way for the PGA Tour to remain the premier destination for top professionals.

A healthy, competitive and active Woods is what the Tour could really use right now, but that’s no longer possible – a sad reality that was reinforced Monday when Woods withdrew from the Hero World Challenge because of plantar fasciitis in his right foot.

Woods’ physical limitations are such that he can compete only a handful of times a year, and so the next best thing would be for him to become more visible. To speak out. To lead in ways he hasn’t before.

One of the most powerful figures in sports hasn’t been heard from publicly since The Open Championship in mid-July. It was at St. Andrews that Woods offered a stinging rebuke of LIV Golf, which is fronted by Greg Norman (with whom Woods has never been close) and financed by the Saudi Arabian government. That day, Woods criticized the players who had left the Tour and wondered aloud how anyone else could even consider it, given the uncertainty of the defectors’ future major participation. 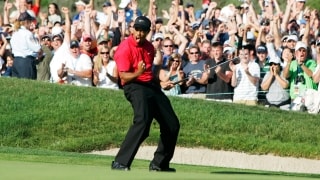 Woods’ comments generated worldwide attention, as they often do, but LIV has been undeterred. Over the last four months it poached The Open winner that week, Cameron Smith; it secured a young international star in Joaquin Niemann; and now it is reportedly set to announce roughly a half-dozen more players to its tour roster for 2023, when it will expand from eight events to 14 in its full league format.

The Tour hasn’t remained stagnant, either. A month after The Open, commissioner Jay Monahan unveiled a revamped schedule, introducing a series of elevated events that will feature the biggest names and massive purses. That announcement followed a players-only meeting at the BMW Championship, where Woods jetted in to spearhead the movement along with Rory McIlroy, with one sourced report depicting Woods as the “shadow commissioner.” Woods may have lobbied for the changes privately, but he didn’t laud them publicly; his only comment that day (one deemed a “remarkable time for the Tour,” according to Monahan) was a tweet about his new tech-infused golf league.

Perhaps his silence was intentional. Woods, after all, is unlikely to play more than two elevated series events a year, if any, as he pours his energy into the majors, and so much of the front-facing responsibilities were left to McIlroy, Jordan Spieth, Justin Thomas and others.

Even though he turns 47 next month, Woods’ voice resonates more than the others – he captured consecutive PIP titles despite playing just nine competitive rounds – and this was a chance to underscore why this was such a seismic moment for the Tour.

That’s why, with his appearance now limited to hosting duties, there’s plenty of intrigue heading into Woods’ Tuesday news conference at the Hero World Challenge. At the end of an acrimonious year, with the sports world listening, he can take his strongest stance yet.

Even if a few of Woods’ talking points will need to be refined.

Four months ago, at St. Andrews, he dismissed LIV’s 54-hole format as a senior tour prelude and disparaged the defectors for accepting guaranteed money upfront, asking, “What is the incentive to practice? What is the incentive to go out there and earn it in the dirt?” But every player, including Woods, has accepted appearance fees in the past, and a new Tour model with more no-cut events would be just another way for the Tour to line the pockets of its stars. The better they perform, the more money they make. That meritocratic aspect hasn’t changed, either on Tour or LIV.

Often criticized for being too passive on hot-button issues, Woods now has a keen interest in protecting the Tour brand. Some of his historical marks (82 wins, 15 majors, 142 consecutive cuts made, 683 weeks at No. 1) won’t ever be sniffed – but his legend grows even more if every great player in the modern era is on the same tour, trying and then failing to reach them.

Woods’ words alone won’t stop the parade of players who sign with LIV. Bryson DeChambeau and Patrick Reed worshipped Woods and still bolted. Niemann listened to Woods’ pitch and left, too. But here is an increasingly rare chance for Woods to at least give them pause, to help illuminate what the Tour’s competitive future will and should look like – even if he won’t be a large part of it.