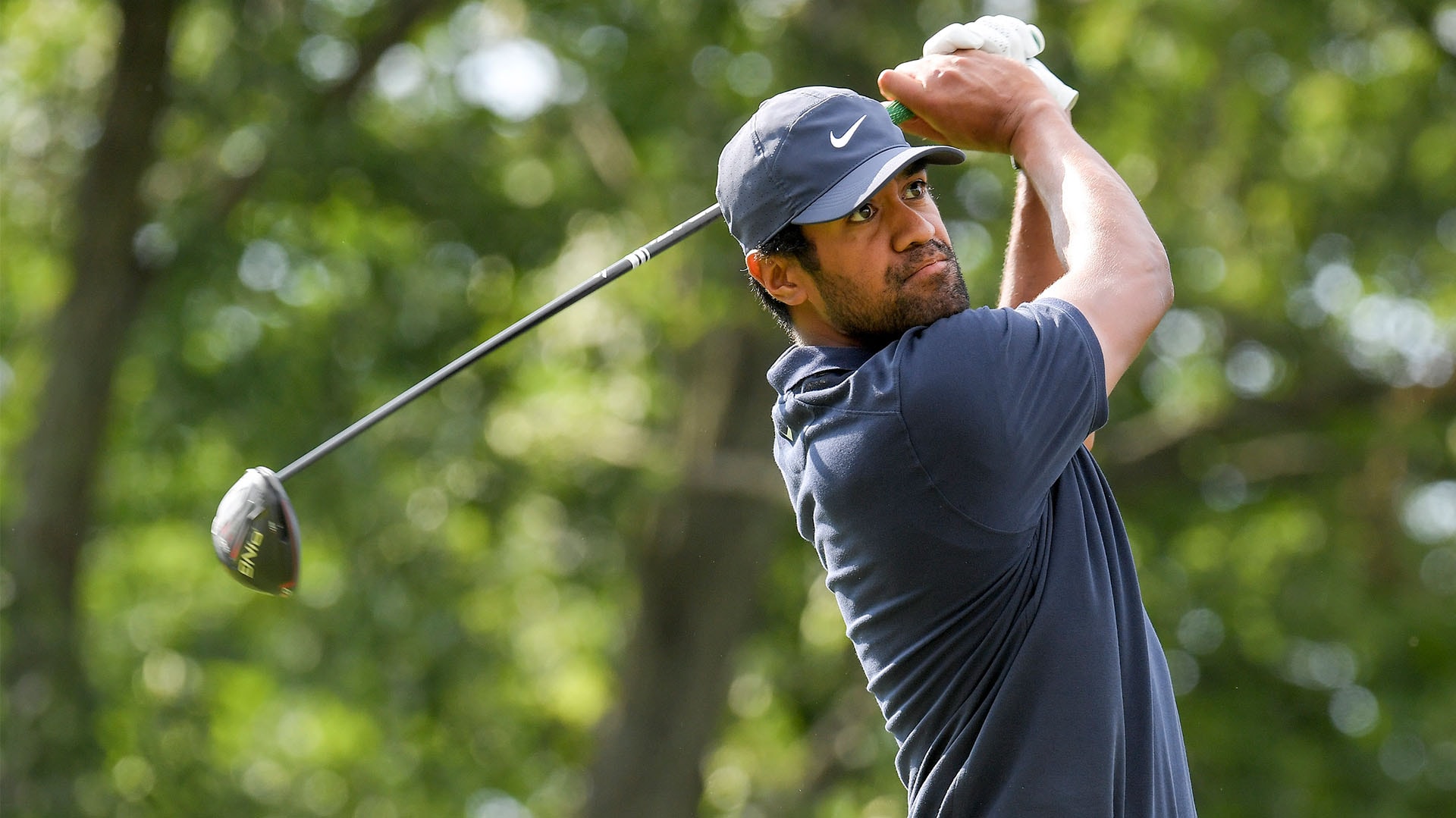 DUBLIN, Ohio – With all the focus on Bryson DeChambeau and his quest to add weight and distance off the tee, it’s easy to forget that he’s not the only bomber on the PGA Tour.

On Day 1 at the Memorial, Tony Finau set out to remind the golf world he has his own version of the “Kraken,” which is what DeChambeau calls his drives. Asked following a first-round 66 at Muirfield Village to talk about his “200 mph” ball speed Finau quickly corrected, “206 [mph].” 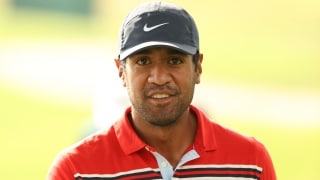 Tony Finau posted a video Saturday of him reaching 206 mph ball speed on the golf course.

Finau also explained that what DeChambeau has accomplished motivated him to focus on his own power game.

“It no doubt inspired me. I don’t think what he’s doing is rocket science but it’s executing at that speed. Being able to see him swing that fast and hit it that straight got me thinking a little bit,” Finau said. “I tried it out there on a couple of drives and was able to execute, so I think I’m going to start putting them into my game.” 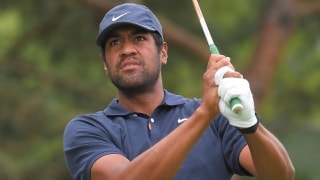 Muirfield Village showed plenty of teeth Thursday, where Tony Finau took an early lead as he looks to win for the second time on Tour at the Memorial.

Finau took last week off and started working with swing coach Boyd Summerhays on increasing his swing speed. He explained that he didn’t change the mechanics of his swing, only how hard he swings.

“I’m in the early stages of knowing what’s playable for me, how fast, and it’s kind of a blessing and a curse when you know you can hit it that hard and know that you have it in the tank,” Finau said. “This is a good start.”

Finau leads Ryan Palmer by a stroke and is second in the field in driving distance with a 322.9-yard average, just behind DeChambeau who is at 326.2 yards per drive.