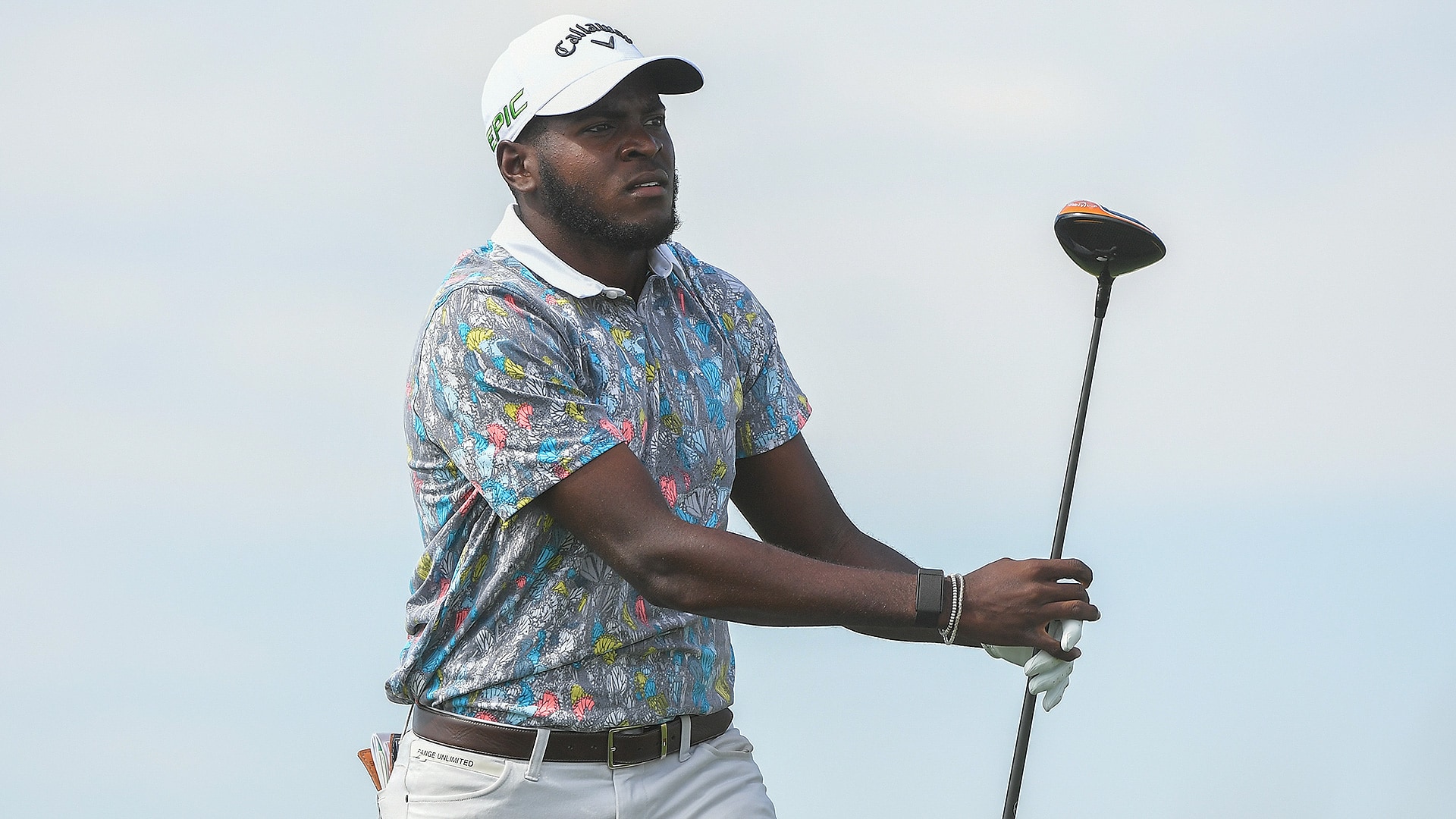 The 2022 edition of the Wells Fargo Championship will be played at TPC Potomac in Potomac, Maryland, just outside Washington D.C. This is a one-year hiatus from Quail Hollow Club in Charlotte, North Carolina, as Quail Hollow is set to host this year’s Presidents Cup.

Here’s what you need to know about this year’s Wells Fargo Championship:

This week’s host for the Wells Fargo Championship has been absent from the PGA Tour schedule the past three seasons, but is no stranger to hosting the world’s best. TPC Potomac made its debut in 1986 when it was still called “TPC Avenel,” by hosting the Chrysler Cup, which was a senior team event. The Americans were captained by Arnold Palmer, with an international squad led by Gary Player.

TPC Potomac would go on to host a Tour event – the Booz Allen Classic – from 1987 to 2006, with a one-year break in 2005 when the tournament was played at nearby Congressional Country Club while TPC Potomac underwent renovations. The final playing of the Booz Allen Classic finished on a Tuesday due to storms in the D.C. area, and the final round was not televised. It was the first time a Tour event had been played on a Tuesday since 1968.

The Quicken Loans National was played at TPC Potomac in 2017 and '18, with Francesco Molinari winning the most recent edition by eight strokes.

Perhaps the most important thing to note about the course itself is the two difficult par 5s. The first, No. 2, is scheduled to play 641 yards this week, while No. 10 – which is a combination of holes 10 and 11 from before the redesign – is a dogleg left playing 591 yards. There won’t be many two-putt birdies this week.

If you’re headed to TPC Potomac this week, Thursday is probably your best bet. The first round is forecast to be in the low 70s with winds less than 10 mph.

Friday morning is when things start to get interesting. The high temperature will barely crack 60 degrees, but more concerning is the 90% chance of rain.

Saturday will be even colder, peaking in the mid-50s with a 50% chance of rain and winds in the teens, potentially gusting to 20-plus mph.

Assuming the rain gives way to some golf Friday and Saturday, Sunday’s final round will feature temperatures in the mid-to-upper 50s, with winds just out of the north at a little more than 10 mph.

As host of 21 Tour events, TPC Potomac has featured some recognizable winners. Tom Kite won the inaugural Kemper Open – which became the Booz Allen Classic – in 1987 by seven strokes. Kite took home $126,000 for the victory and would go on to finish runner-up in the event in 1988 and '93.

Steve Stricker won at TPC Potomac in 1996 by three strokes over a group that included Brad Faxon and Mark O’Meara.

Stricker’s win was followed by three more notable names in the subsequent years, with Justin Leonard winning in 1997, Stuart Appleby in ’98 and Rich Beem in ’99. All three finished at 10 under par and won by a single stroke.

Adam Scott won the Booz Allen Classic in 2004 by four strokes over Charles Howell III. It was his third career Tour win and came just three months after winning The Players Championship. 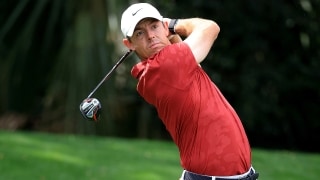 Rory McIlroy will tee it up this week for the first time since his final-round 64 at the Masters, capped by a hole-out from the right greenside bunker his No. 18.

McIlroy has won the Wells Fargo Championship three times – 2010, '15, '21 – with each victory coming at Quail Hollow. The 2010 victory was the first of McIlroy’s Tour career and was highlighted by a final-round 62, which gave McIlroy a four-shot win over Phil Mickelson just two days before his 21st birthday. McIlroy will turn 33 on Wednesday of this week.

Coming off his runner-up finish at the Masters, McIlroy is a huge betting favorite this week in his attempt to defend his title. Listed at +800 on Pointsbet, he has much shorter odds than Corey Conners, who has the next-best odds to win at +1800.

McIlroy came into the 2021 Wells Fargo Championship having not won on Tour in 18 months. This time around, however, the world No. 7 looks for his third Tour victory in a year.

Odom, a standout senior at Howard University, will be playing his first Tour event on a sponsor exemption this week.

Howard’s golf program was created in 2019 as a result of a commitment by NBA superstar and golf enthusiast Stephen Curry to support the establishment of the university’s first NCAA Division I golf program for six years. The Bison took the course for their first tournament in March of '21.

Odom began his collegiate career at the University of Memphis, before entering the transfer portal when Howard created its golf program. It was important for Odom to play for an HBCU, and head Coach Samuel Puryear sold him on being the leader of a team that would contend for conference championships.

Howard captured its first Mid-Eastern Athletic Conference (MEAC) championship on April 20, 2022, in just its second year as a Division I program, with Odom leading the way and taking home the individual title.

This is a busy week for Odom, as the Wells Fargo isn’t the only event he’s playing. Odom is the defending champion at the PGA WORKS Collegiate Championship, which is being played Monday-Wednesday of this week in nearby Philadelphia. He was tied for the lead after the first round, and will look to win for the second consecutive year before traveling to TPC Potomac late Wednesday to prepare for his Tour debut Thursday.

Odom’s father passed away shortly before the Howard star won the 2021 PGA WORKS Collegiate Championship. Odom was asked earlier this week on "Golf Central" what his dad would think of his many successes and his first start on Tour.

“I think he’s watching from above and smiling ear-to-ear.” 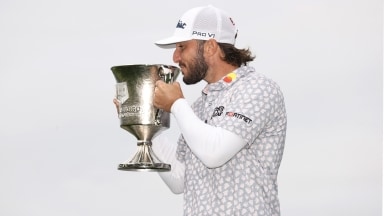 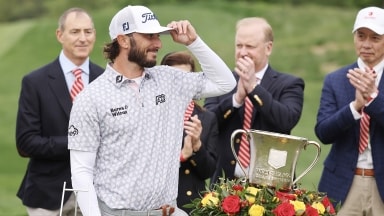 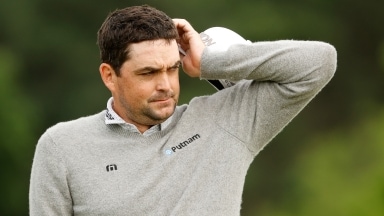