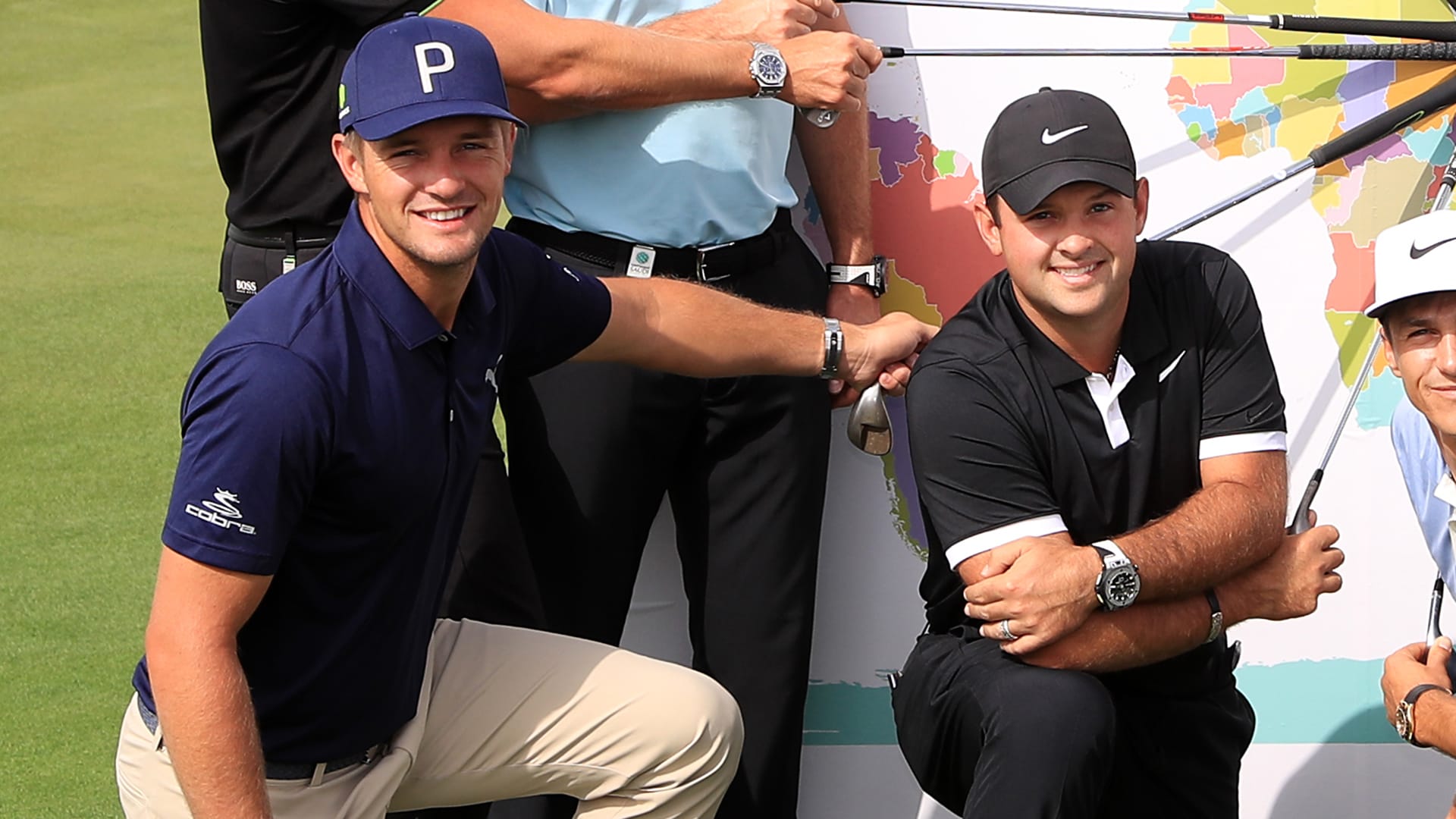 After surrendering a late lead and watching Patrick Reed clip him by a shot Sunday at the WGC-Mexico Championship, Bryson DeChambeau quickly sought out the newest champion at Chapultepec Golf Club.

Reed's victory was certainly a controversial one, not for what happened this week on the golf course but rather the lingering effects from what happened with Reed at last December's Hero World Challenge, where cameras caught Reed improving his lie in the sand, another blow to Reed's already damaged reputation.

While DeChambeau hasn't faced the cheating accusations that Reed has, he can still relate, being no stranger to heavy criticism himself. At this event a year ago, DeChambeau was recorded damaging a practice green with his putter just a week after he apologized for taking a chunk out of one of Riviera's bunker lips.

And so back to Sunday evening's meeting of the two embattled golf stars.

"[I congratulated him] because he's a great player," DeChambeau told Golf Channel's Todd Lewis. "There's been a lot of stuff said in the past years, I guess you could say, with him – and even with me – and I feel like unfortunately sometimes we get quite a bad rap. And yeah, there's things that we've done that hasn't been right, but we haven't got really got the best rap and we're still trying to provide great entertainment for everyone. You know what, he's a great player, and he'll be a great player for a long time, and yeah, I have respect for his game."

Lewis then followed up by saying, "It kind of sounds like you're brethren in this ..."