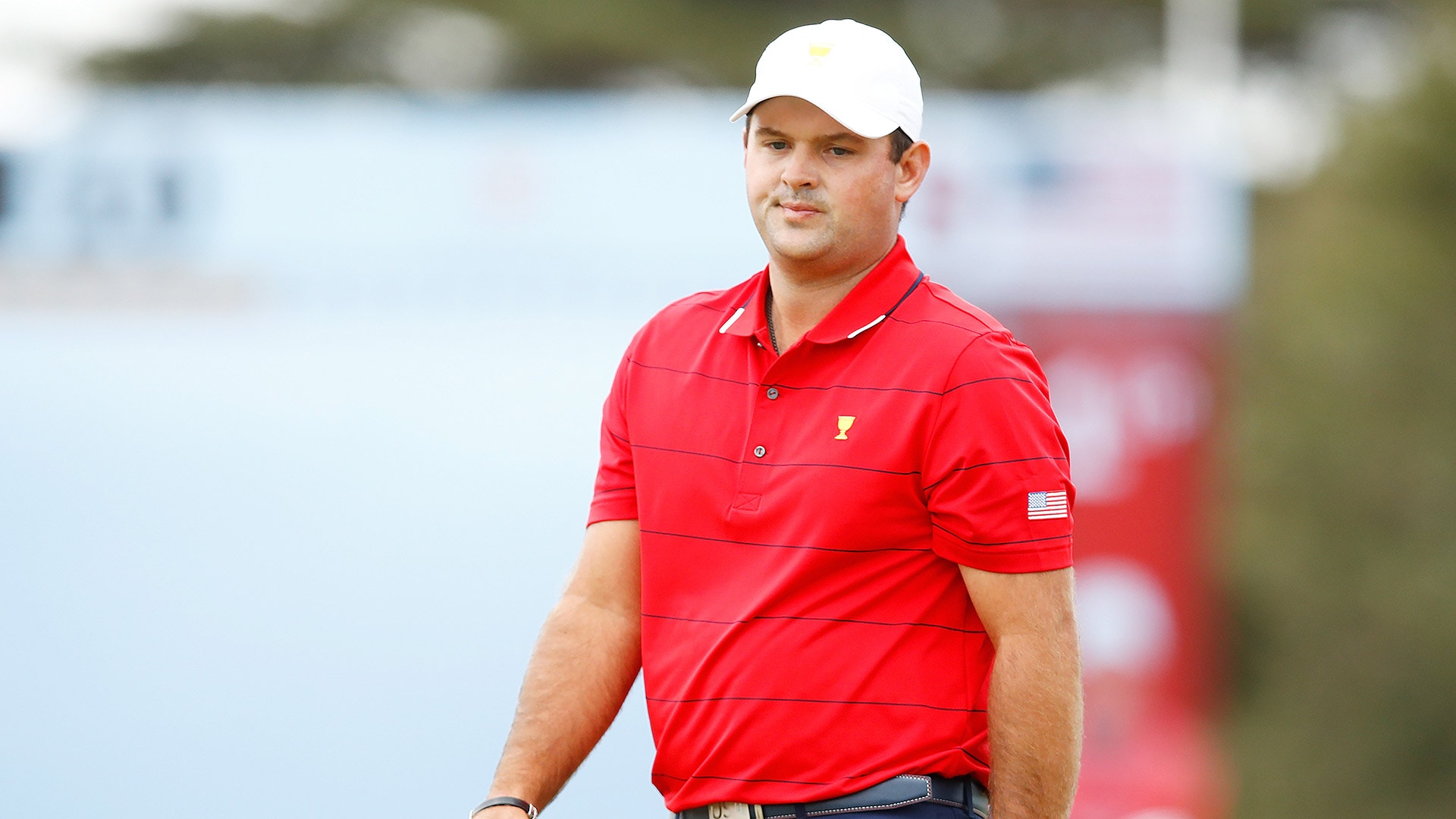 After enduring days of verbal abuse, Reed responded with eight birdies against C.T. Pan to earn an early point in the Americans’ final-day comeback at the Presidents Cup. Asked afterward how he got through the round, Reed smirked and said, “You make birdies, you don’t hear much.”

Next month he’ll test that theory when he returns to the PGA Tour, when the lone wolf figures to be even more isolated after being embroiled in a rules fiasco. The moment he stepped off the U.S. charter he exited the protective cocoon of team play. No more captains and teammates shrugging off his misbehavior for the sake of team unity. No more reporters being held at arm’s length. No more hiding behind a red, white and blue banner. It’ll be Reed, alone, facing fan criticism and absorbing daggers from his peers.

How Reed navigates the next nine months, until the 2020 Ryder Cup, will be an insight into the rest of his career – and to this point, he’s shown zero remorse or any interest in image rehabilitation.

Though he was an easy target for Australian fans – especially after a few International team members encouraged the crowd to razz him – Reed didn’t do himself any favors at Royal Melbourne, or the week before in the Bahamas. He insisted that he didn’t intentionally break the rules. He offered excuses that were both absurd (only one camera angle) and ignorant (that if he had really improved his lie, he would have stuck it close). When the situation called for contrition and humility, he instead sounded indignant.

Those waiting for the Americans to take a firm stance against Reed’s rules breach were sorely disappointed. Obviously, they weren’t going to create a divide in the team room, and so publicly they talked around it. They focused on Reed’s focus and determination. They praised his toughness. They tabbed mild-mannered Webb Simpson to chaperone Reed for the week. Over and over his U.S. teammates provided cover for his indiscretions, and yet Reed still found a way to take on fire.

His bad mojo and poor play brought down Simpson, and then Reed invited even more taunts by miming a shoveling motion and watching as his caddie shoved a mouthy fan, leading to even more distractions for the Americans.

All Reed would concede afterward was that the past few days were “tough.” But he will need to prepare for an onslaught of barbs when he returns to the Tour in 2020, when disparaging fans won’t be fearful of getting tossed, not every player will safeguard what’s discussed in the locker room, and any unbecoming conduct will be subject to Tour discipline.

The past two weeks marked a sad, sudden and self-inflicted end to the “Captain America” era. For years Reed was the spark the Americans desperately needed, but he’s no longer a unifying presence nor a superhuman talent in match play. After going 10-4-4 from 2014-17 and inspiring the rest of the squad with his fiery play, he’s looked ordinary in the past two team competitions. He’s 0-5 in team play over his last two cups, with his loner mentality and dysfunctional personality creating (what one U.S. insider told GolfChannel.com’s Rex Hoggard on Saturday night) a “cancer” in the team room. With a sagging record, unnecessary baggage and so much American depth, why bother?

U.S. Presidents Cup captain Tiger Woods was criticized in some corners for bringing Reed back into the fold so quickly after the 2018 Ryder Cup debacle, but at the time the gamble was defensible. After all, Reed was one of the few U.S. players who had competed deep into the fall, trying to keep his game sharp, and Woods and Co. could always fall back on Reed’s body of work and passion for team play. It’s no different than when a general manager acquires a troubled player, hoping that the team’s culture and a change of scenery will inspire a return to greatness, or at least good behavior.

If anyone could reincorporate Reed, it’d be Woods, but the captain couldn’t have known that his controversial pick would have backfired a few days before they departed for Australia, creating a firestorm that cast a pall over the entire event. For the first time the Americans won in spite of Reed, not because of him, and that doesn’t bode well for his participation in team competitions moving forward.

Maybe Reed will be emboldened by what transpired the past two weeks and further embrace his villainous persona. Perhaps he’ll finally begin an apology tour. But one thing is certain: Reed better play his way onto future cup teams, because the next few captains won’t be as generous as Woods.