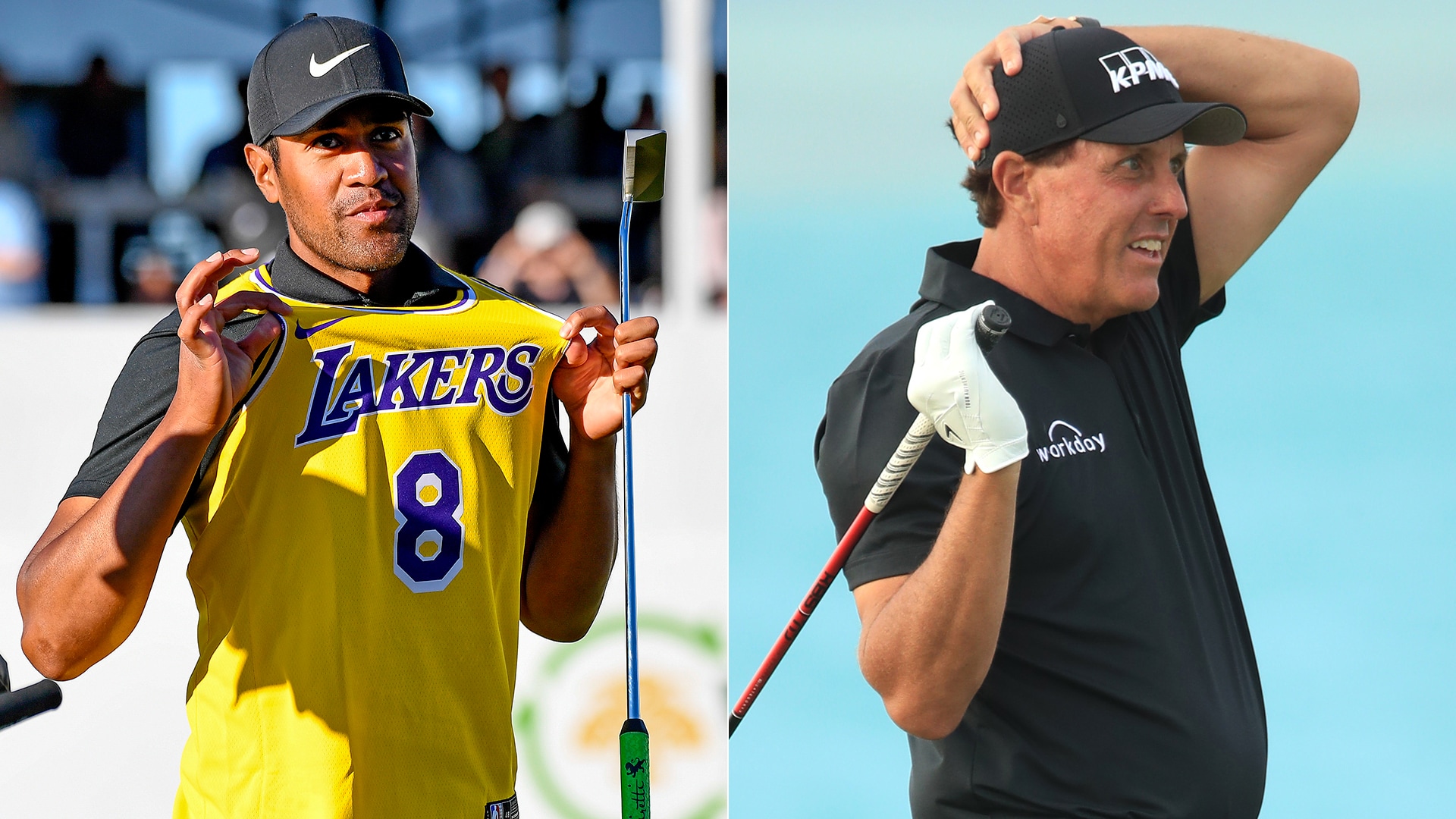 In this week’s edition, we celebrate the celebration that is the “greatest show on grass,” and brace for what is starting to look like a rift between some of the game’s top players and golf’s two largest tours.

Wild for WMPO. Tony Finau ignited the crowd on Friday at the raucous 16th hole at TPC Scottsdale with a 22-footer for birdie while wearing a Kobe Bryant jersey.

The “greatest show on grass” has become the game’s largest and loudest party with some golf mixed into the background. Although the WMPO isn’t for everyone – there’s a reason why Tiger Woods hasn’t played the event since 2015 – the tournament still draws a strong field and has set a standard for other events that have tried to replicate the unique atmosphere.

Players probably wouldn’t want a steady diet of cocktail parties, but the occasional break from golf’s traditionally stoic atmosphere is a party worth joining.

A friendly wager during the final round of last week’s Farmers Insurance Open led to one of the more creative payouts this week at TPC Scottsdale. Homa beat Dahmen head-to-head last Sunday at Torrey Pines and the loser was forced to wear a shirt that read “I [love] Max Homa” on the 16th hole at TPC Scottsdale.

Premier problems. More details emerged this week regarding a proposed new tour that would cater to the game’s top players and create direct competition with the PGA Tour and European Tour.

Phil Mickelson reportedly played with officials from the Premier Golf League during the pro-am at the Saudi International and said it was “fascinating” to meet with a few of the minds behind the new tour.

Lefty probably wasn’t as fascinated with the responses from the PGA Tour and European Tour this week. In a memo sent to players on Monday, PGA Tour commissioner Jay Monahan left no room for ambiguity.

“If the Team Golf Concept or another iteration of this structure becomes a reality in 2022 or at any time before or after, our members will have to decide whether they want to continue to be a member of the PGA Tour or play on a new series,” Monahan wrote.

“I obviously know what everybody else has seen and read,” the Swede told The Scotsman, “and it seems to be both exciting and turbulent a little bit at the moment.”

“Exciting and turbulent,” that about sums it up.

Olympic dilemma. With this year’s Games looming just six months away, a trip to Japan is starting to become a reality for many players and some of those players are starting to ask difficult questions.

Dustin Johnson was asked about the Olympics this week and offered a distinctly lukewarm response, “Is it going to fit in the schedule properly? I’m not really sure about that.”

World No. 1 Brooks Koepka offered a similar take when he was asked about the Games. “It just all kind of depends on how you feel, how your body feels. To me, the four majors are definitely more important for me. The FedExCup, too. That’s a goal of mine. We’ll see where everything else falls,” he said.

Justin Thomas did give the U.S. side a boost when he was asked about making the trip to Japan, “there’s no scenario for me [to skip the Olympics],” he said.

Steadily down. Jordan Spieth explained last week at his 2020 debut that he was pleased with the progress he’d made with his swing during an extended off-season and felt like he was close to his major championship-winning ways.

He finished his week at Torrey Pines with weekend rounds of 73-74 and began his week at TPC Scottsdale with an opening-round 74. Spieth is now 2 ½ years removed from his last victory on Tour and has fallen outside the top 50 in the world ranking for the first time since 2013. 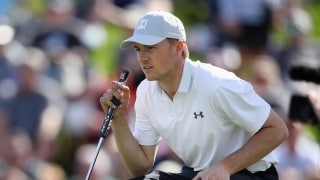 Jordan Spieth has spent the better part of two years trying to recover his world-beating, major-winning game, but he appears to no closer to finally doing so.

He’s going to continue to say he’s close and that he’s heading in the right direction because that’s what he must say, but top form has never seemed so far away for the one-time “Golden Child.”

Off pace. Earlier this year the Tour unveiled a new pace-of-play policy that is essentially aimed at the circuit’s slowest 10 percent, but it appears the message hasn’t reached everyone.

One of the Tour’s more deliberate types told Golf Channel last week at Torrey Pines that he hadn’t looked at the new policy and didn’t know any of the details. Sigh.

Although the tournament finished on schedule, the problems caused by slow play were evident. Despite a new cut rule this season to the best 65 and ties, down from 70 and ties, 79 players advanced to the weekend and an hour-and-a-half fog delay Saturday threatened to postpone the completion of the round.

No one likes glacial rounds and it remains to be seen if the new policy can make a difference, but the problems caused by slow play are real.