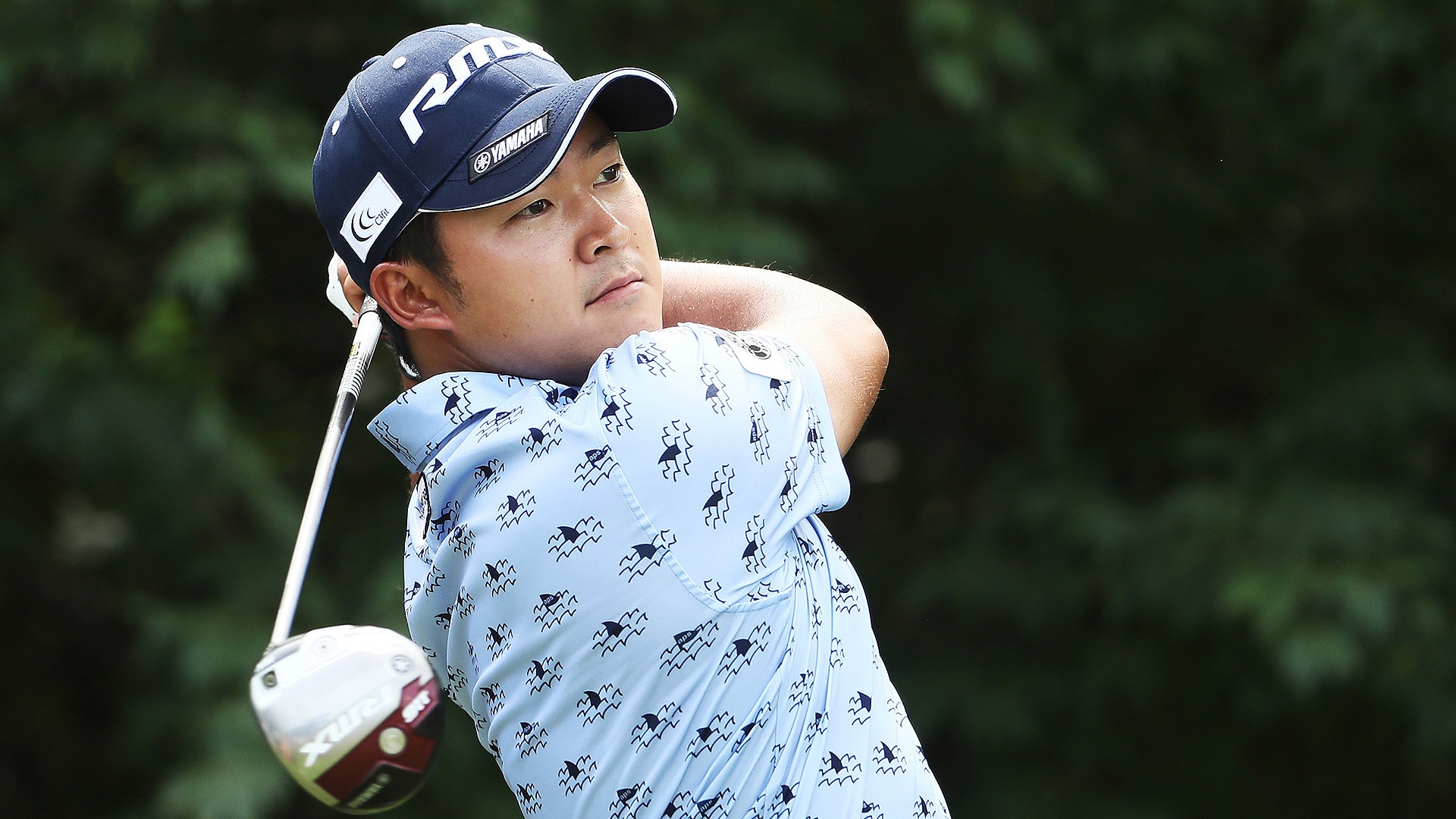 Japan's Shugo Imahira has accepted a special invitation to participate in the 2019 Masters.

Imahira, 26, won the 2018 Order of Merit on the Japan Golf Tour and ended last year ranked No. 53 in the world rankings when a spot inside the top 50 would have earned a Masters exemption.

"Bobby Jones and Clifford Roberts established the Masters as a global sporting event, so throughout our history special invitations for deserving international players have always been carefully considered," said Augusta National chairman Fred Ridley in a release. "We are pleased to continue this tradition by welcoming Shugo Imahira to our field this year based on his impressive record during the past 12 months."

Imahira finished T-3 or better seven times last year in Japan, highlighted by a victory at the Bridgestone Open in October. He has played in three previous majors, most recently last year's PGA Championship at Bellerive, missing the cut on all three occasions. This year will be his first career Masters appearance.

This marks the second straight year that a player has received a special exemption from the tournament committee, following last year's invitation for India's Shubhankar Sharma. Imahira's addition takes the current Masters field to 80, with spots remaining for winners of full FedExCup point PGA Tour events through the Valero Texas Open and any players ranked inside the top 50 in the world on March 31.