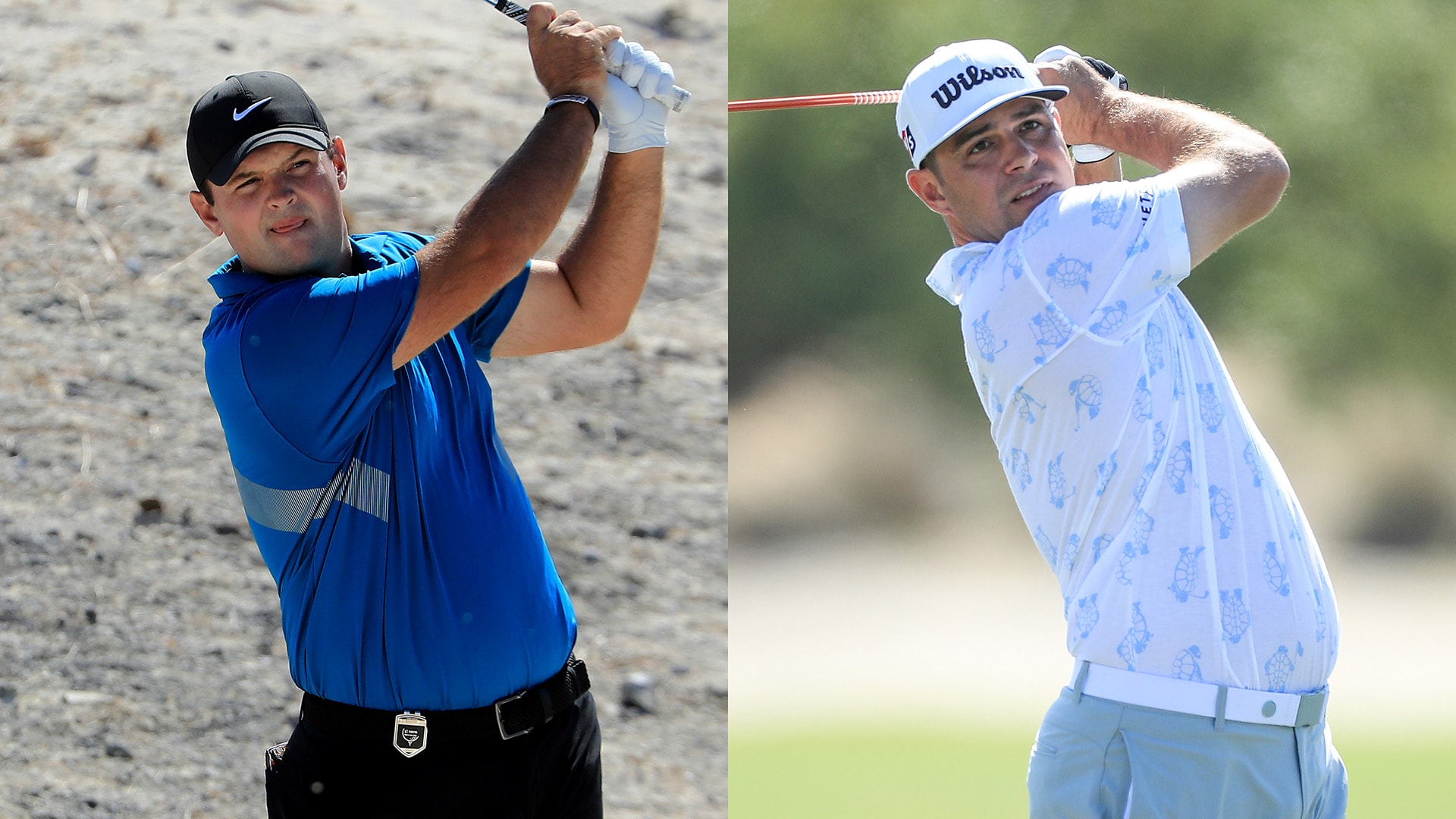 The Hero World Challenge got started a day early, and there's a pair of major champs at the top of the leaderboard. Here's how things stand in the Bahamas, where Patrick Reed and Gary Woodland are both off to a strong start:

What it means: Scoring was difficult for much of the day as winds swept across Albany Golf Club and put the elite, 18-man field to the test. Woodland got off to the best start of the bunch as he looks to cap a season that already includes a U.S. Open title, while Reed joined him with a strong close. Only 10 of the 18 players were able to break par on a blustery afternoon.

Round of the day: Reed landed at Albany with a set of new, undisclosed irons. But whatever weapons he's wielding, they clearly worked in the opening round. The former Masters champ carded five birdies in a six-hole stretch from Nos. 11-16 to grab a share of the lead. It's the second straight year that Reed leads here after the opening round. He'll look to parlay that into something better than last year's 11th-place result.

Best of the rest: Woodland started quickly, with birdies on four of his first six holes including a chip-in on No. 5. Making his second straight appearance in the Bahamas, he tallied eight birdies and posted a bogey-free 32 on the back nine.

Biggest disappointment: Tony Finau was a runner-up at this event last year, but he's unlikely to replicate that result this time around. Finau's struggles included a triple bogey on the par-3 eighth, and his 7-over 79 left him in last place, three shots worse than the next closest competitor.

Main storyline for Friday: All eyes remain on the tournament host. Tiger Woods made a charge down the stretch, at one point reaching 3 under on his round despite a wobbly start. But a bogey on No. 17 and a sloppy double on the final hole dropped him all the way back to an even-par 72, six shots behind the co-leaders, meaning there's work to be done if he's going to challenge for a sixth Hero title. 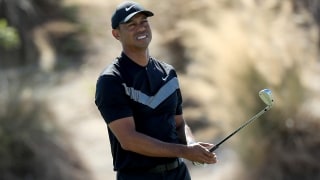 TT Postscript: Roller-coaster round ends even

After a red-hot run on the back nine at Albany, Tiger Woods was gobbled up by the Bahamian winds on his way into the clubhouse Wednesday.

Shot of the day: Woods appeared in position for an easy birdie on the par-5 15th when he went one better, holing a pitch from just in front of the green for eagle.