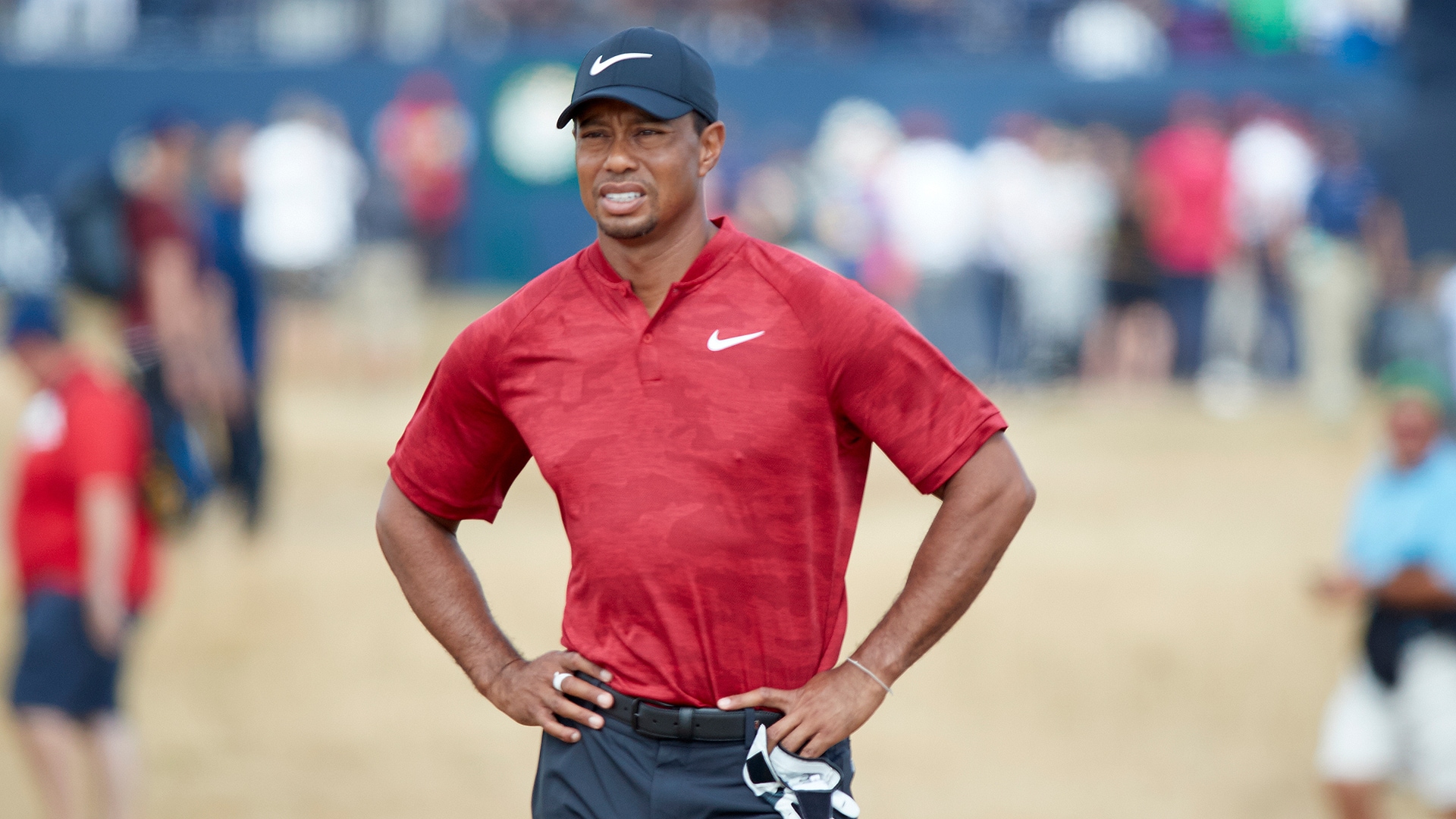 Sean Foley has been saying all along that Tiger Woods will win more majors.

What Tiger’s former swing coach saw at The Open last week only bolstered his belief.

“How can we all forget so quickly what we watched for two decades?” Foley said Monday on Golf Channel’s Morning Drive.

Foley’s right. How can we?

But now that Woods has put himself together in such impressive fashion, that’s not really the question.

It’s whether Woods has forgotten.

He’s so close, it’s unclear whether remembering is all that will keep him from winning his 15th major.

Golf is the ultimate mind game.

We were riveted Sunday to see if Woods could remember what made him so formidable winning 14 majors and 79 PGA Tour titles.

Because we remember, for sure.

We remember when he made the outcome a foregone conclusion with his name atop a leaderboard on the back nine of a Sunday major.

We remember him winning the U.S. Open by 15 shots.

We remember him winning the Masters by 12.

We remember him winning The Open by eight.

“I’ve done it so many different ways, it didn’t feel any different,” Woods said of taking the lead Sunday at Carnoustie.

It felt different for those of us who haven’t forgotten what Tiger did with a lead on the back nine of a major. He slammed the door.

Yes, he has never won a major coming from behind on a Sunday, but did that matter when he took the lead to the back nine?

Would he remember how to slam the door coming down the stretch?

His young peers know it.

And they watched Francesco Molinari refuse to blink on his way to winning at Carnoustie while playing alongside Woods. They watched Molinari join Y.E. Yang as the only players to win a major playing with Woods on a Sunday.

These young guys don’t see the Tiger of old emerging just yet?

"Not the Tiger that Phil [Mickelson] and Ernie [Els] and those guys had to deal with,” McIlroy said. “It's a different version, but he's right there. He's getting himself in the mix.

“He's healthy. I wouldn't say we're worried about him, but he's one of those guys that's always in with a shot.

“Even though he’s won 14 majors, you have to learn how to get back. I’m relearning.”

Yes, as a journalist, you aren’t supposed to root for players, but you know how we root for stories. And I’m not alone rooting for Woods to deliver one of the best stories in the history of all sport, to play his way through McIlroy, Dustin Johnson, Jordan Spieth, Jason Day, Justin Thomas, Jon Rahm and others to make a run at catching Jack Nicklaus and the Golden Bear’s 18 majors.

Hey, whether Woods actually catches and passes Nicklaus to complete the story, that’s up to Woods and the golf gods in charge of lucky bounces, but I’m craving the chance to see Woods make a run at Nicklaus.

It seems as if it’s all about how much Woods remembers now, or how much he has forgotten.