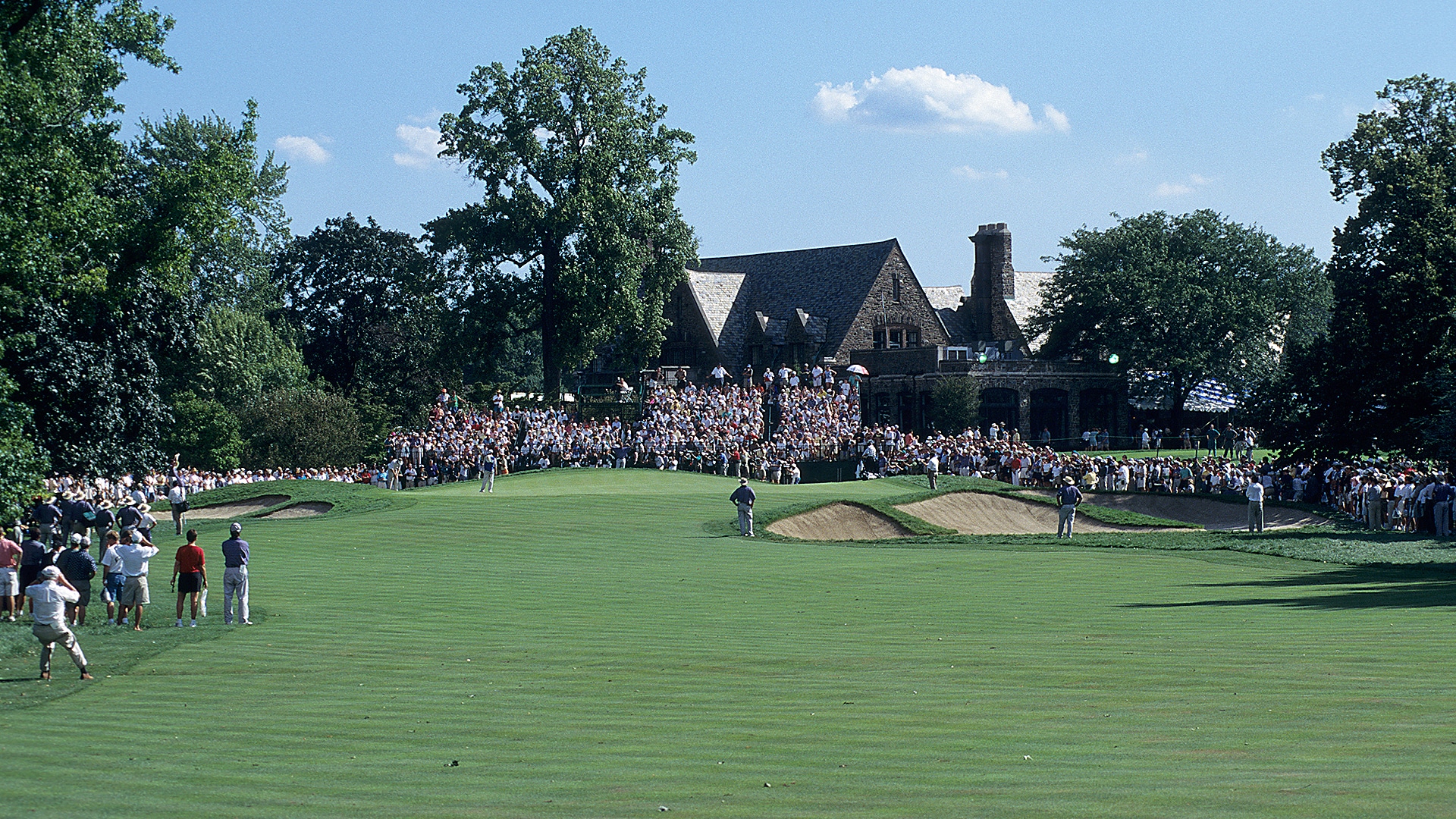 Despite news that New York Gov. Andrew Cuomo has issued an executive order that resulted in the indefinite closing of Winged Foot Golf Club, the USGA continues to plan for a June U.S. Open.

In a statement to GolfChannel.com, the USGA continues “to hold the dates for the U.S. Open at Winged Foot in June and monitor all available guidance and regulations from the CDC, WHO and other federal, state and local authorities to do what is in the best interests of the community for the health and safety of all those involved.”

According to Golfweek, preparations had been underway at Winged Foot until last week when work was halted. No grandstands had been built and only essential personnel are now allowed on the course. 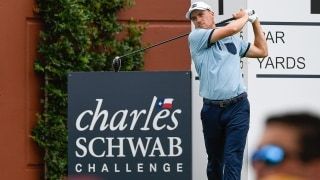 Colonial event still slated to be next Tour start

The Charles Schwab Challenge remains the PGA Tour's next possible event that could be held, and those at Colonial are cautiously optimistic.

Following earlier postponements of the Masters and PGA Championship, the U.S. Open is currently scheduled to be the year’s first major championship, but that’s beginning to look less likely given that New York remains the epicenter of the COVID-19 outbreak.

The USGA acknowledged that “postponement could be a possibility” and that the association is creating “contingency plans” in case the championship is shifted to later in the year.

“It is premature at this point to speculate on any potential date or location changes, but we expect to make a decision sometime in the middle of April,” the statement read.

Although the Masters and PGA Championship are also scrambling for new dates later this year, the golf calendar opened slightly on Tuesday when the IOC announced the Olympics would be postponed until at least the summer of 2021. The men’s competition in Tokyo was scheduled to be held in late August with no other PGA Tour events planned for that week.