Tokyo Olympics postponed one year because of virus outbreak 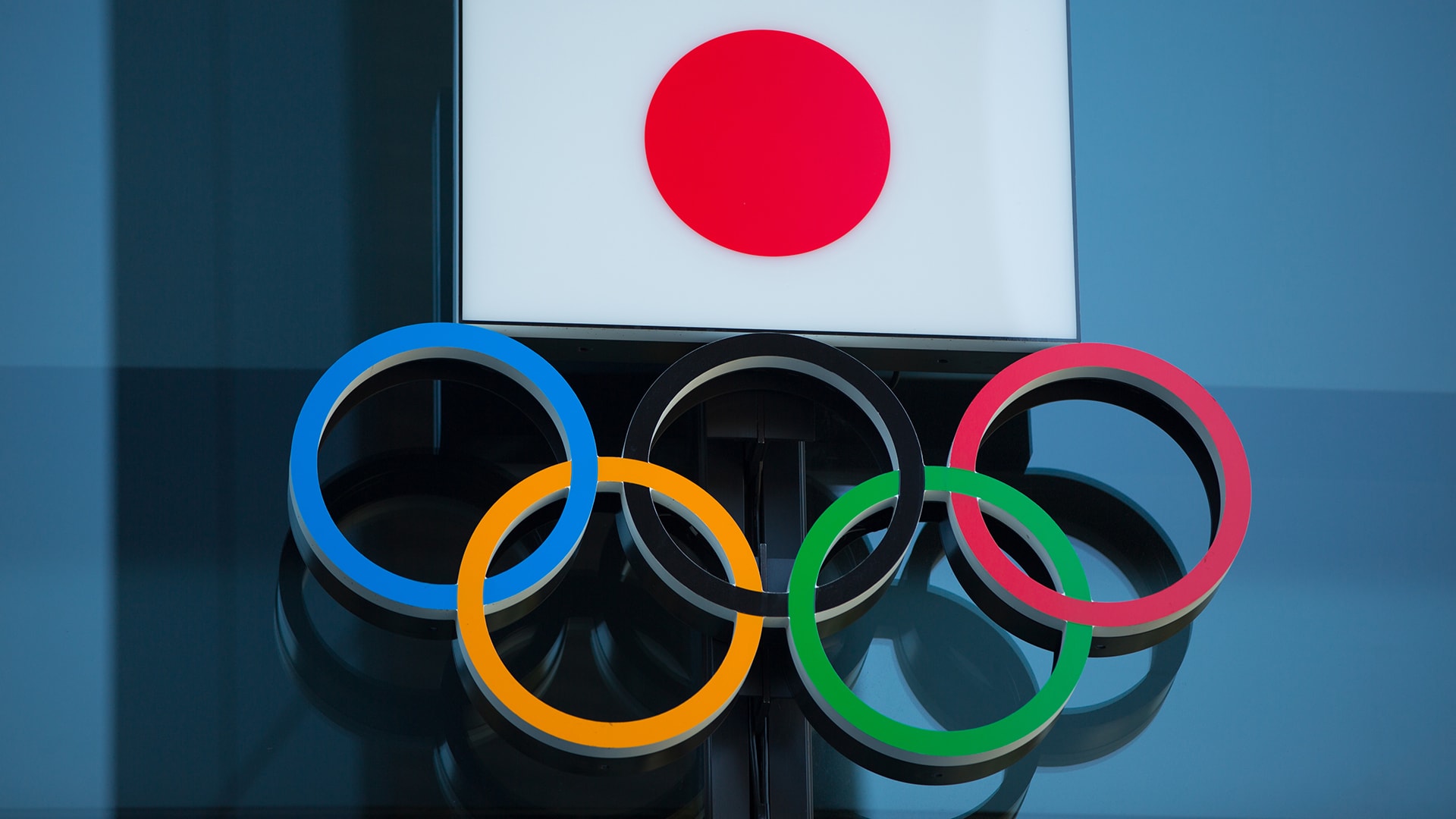 The Olympic flame has been extinguished until next summer.

On a conference call Tuesday, Abe said he proposed the one-year postponement to Bach and that the IOC president “100 percent agrees with me.”

In a joint statement from the International Olympic Committee and the Tokyo 2020 Organizing Committee, the leaders agreed that the Games could “stand as a beacon of hope to the world during these troubled times and that the Olympic flame could become the light at the end of the tunnel in which the world finds itself at present.”

Though the Olympics have three times been canceled during periods of war, this is the first time that the Games have been postponed.

It was an unprecedented but unsurprising move, particularly after the IOC announced for the first time Sunday that it was looking into the potential postponement of the Games and set a four-week deadline to make a decision. A day later, IOC member Dick Pound told USA Today that a postponement was imminent.

The announcement Tuesday comes after the director general of the World Health Organization declared that the COVID-19 pandemic was “accelerating,” affecting nearly every country with more than 375,000 cases worldwide.

The IOC was facing mounting pressure after training regimens were disrupted, key qualifying events were canceled and postponed, and some athletes were left stranded because of travel restrictions.  As recently as this month, IOC officials maintained that the Olympics would not be affected, with Bach telling athletes to continue training as usual. Yet the rapid spread of the global pandemic – and the athletes who spoke out publicly to pressure the IOC – made this move inevitable.

With golf back in the fold following a successful relaunch in Rio, 60 of the world’s best were looking to compete later this summer. The men’s tournament was to be held July 30-Aug. 2, with the women following a week later, both at host course Kasumigaseki Country Club in Saitama. After a number of marquee players sat out the 2016 Games for various reasons, there was increased enthusiasm this year with Rory McIlroy, Jon Rahm, Justin Thomas and Tiger Woods among those expressing a desire to compete for a gold medal.

The men’s and women’s qualification process was complicated, however, after the PGA Tour schedule was put on hold for at least two months, through mid-May. The cutoff for men’s qualifying was June 22, following the U.S. Open. The year’s first two majors have been postponed to a later date, and it’s uncertain at this time whether the Winged Foot Open will be held as scheduled.

Nearly every major sports league has shut down for the foreseeable future, but moving a multibillion-dollar event like the Olympics will have wide-ranging political and financial implications – and not just for host country Japan, which The Associated Press reported has already spent more than $28 billion to host the Games. Roughly 11,000 athletes were set to compete in the Olympics. Those athletes – along with their federations, leagues and teams – will now have to adapt their training schedules for another 12 months of preparation.

Fitting a rescheduled Olympics into the 2021 golf calendar could once again prove challenging. The major dates for next year are already set, with the Masters April 8-11, the PGA May 20-23, the U.S. Open June 17-20 and the Open Championship July 15-18.

The International Golf Federation said in a statement that it’s “premature to speculate on matters such as qualifications until we have further information from the IOC on this decision.”

“We will work with them to address how this decision affects our sport and our athletes and to develop the necessary plans to resolve these,” said IGF executive director Antony Scanlon. “We remain fully committed to providing safe and fair golf competitions and a memorable experience for our athletes when these Olympic Games are held in 2021.”