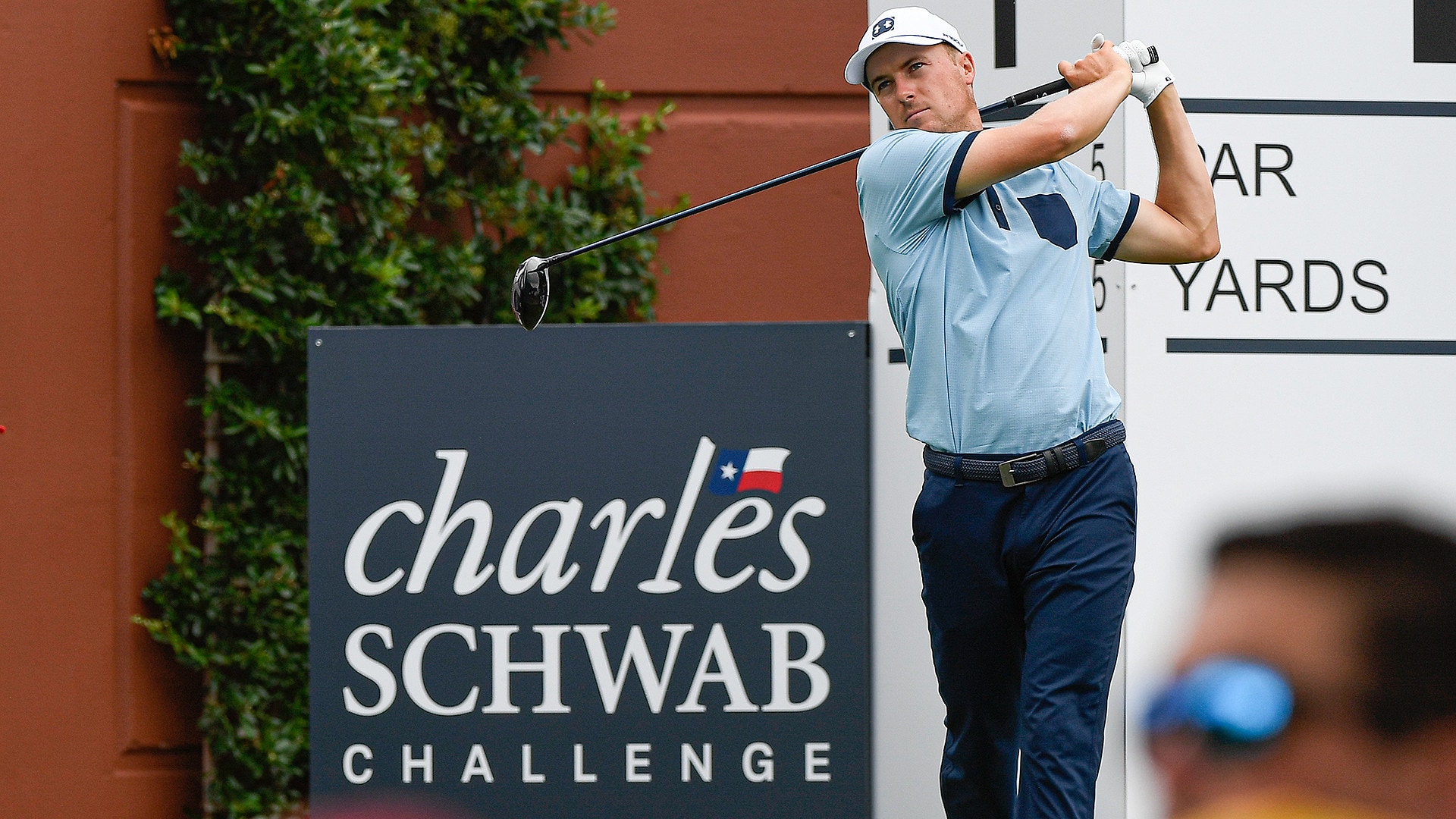 Tuesday marked another day of postponements in the golf world, following news the Olympics would be pushed back until 2021, but the PGA Tour remains focused on the third week of May and Colonial Country Club.

The Charles Schwab Challenge remains the circuit’s next possible event that could be held, in the wake of the coronavirus pandemic, and those at Colonial remain cautiously optimistic.

“I would bet they are anticipating playing Colonial,” said Tour player Ryan Palmer, who is a member at Colonial.

Tournament director Michael Tothe agreed with Palmer’s assessment, although, he and his staff have taken a wait-and-see approach. Tothe said tournament preparations are in a “holding pattern” and that he is delaying the normal build out for the event, which is scheduled to be played May 21-24. 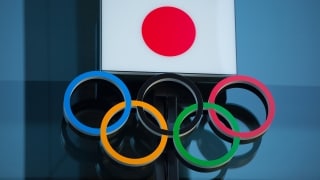 “When you start thinking about the charities we support, the 1,600 volunteers, the committee chairs, the fans, the sponsors, the hotels, you begin to get really excited, but at the same time it’s a time in our life that we’re going through a real tough time,” Tothe said. “I’m not sure I can answer [whether the tournament will be played]. I know we are next up and we’re ready for what comes down the line.”

Tothe, who described his day as a series of extended phone calls given the social distancing limitations currently in place, said the tournament has halted its advertising campaign but continues to sell tickets.

What that event could look like remains to be seen but Tothe and the Colonial community continue to plan for an event that might not be played given the mounting concerns over the spread of COVID-19.

“If we do play it I don’t think they will have grandstands. I wouldn’t be surprised if there would be no corporate tents,” Palmer said. “You won’t see the structure you’ve see in the past.”

Tothe, who has been receiving weekly updates from the Tour, said he could appreciate what the Charles Schwab Challenge could mean, not just to golf but to the sports world.

“There are more important things going on in the world today but given the opportunity for sport to return and the PGA Tour showcasing Ft. Worth, it’s exciting,” he said. “But I’d be excited for anybody, the NHL, NBA, whoever, to be the first back. It would be great.”

Based on the early commitments, this year's Charles Schwab Challenge is shaping up to be Colonial's best field ever. 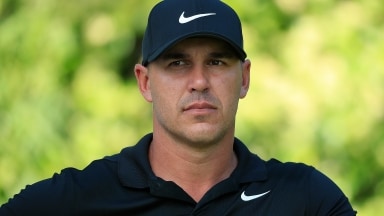