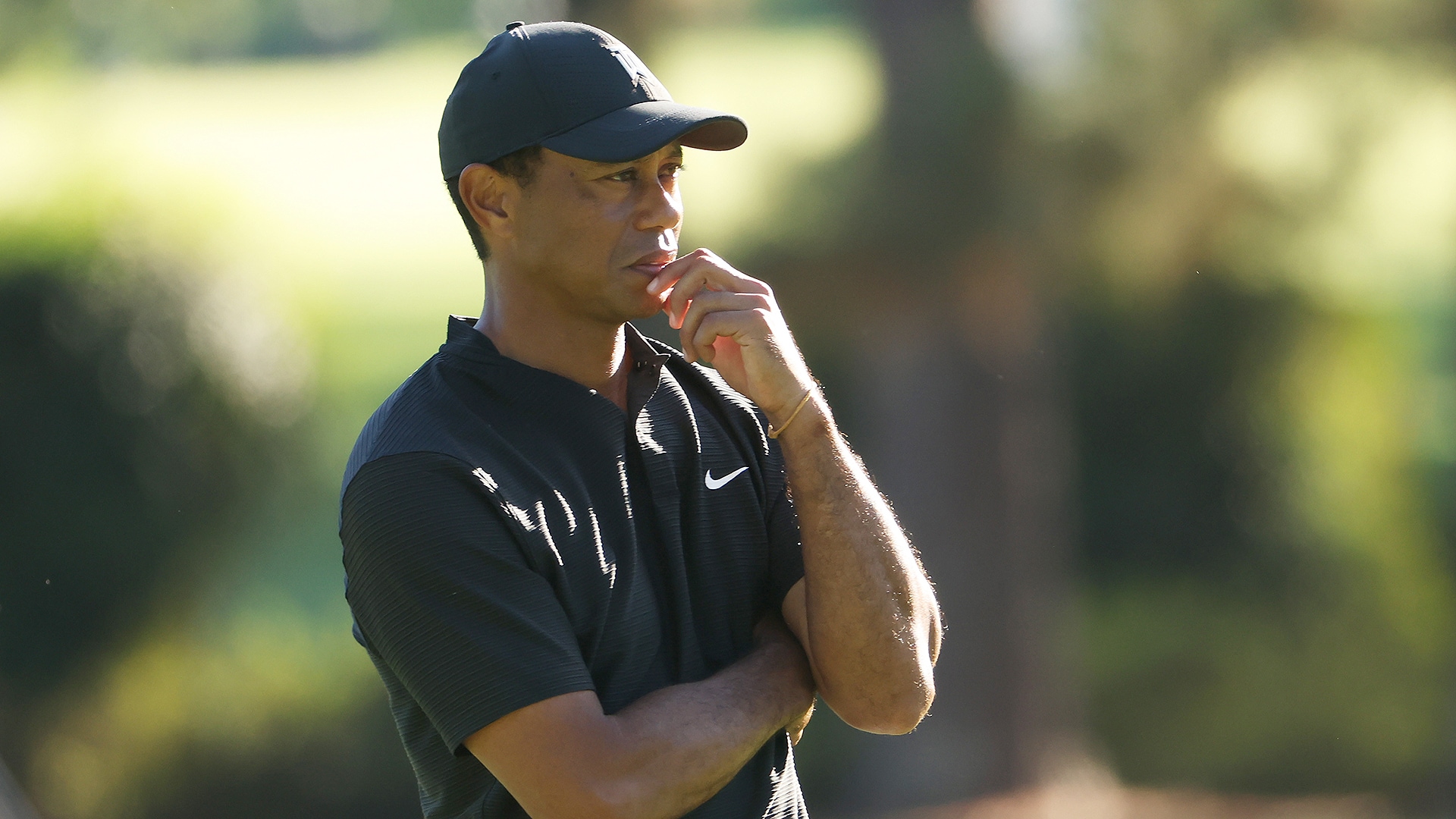 Could Tiger Woods be close to a return?

Well, the question of when and if he returns to competition is still very much up in the air, but Woods' faithful now has another sign that a comeback may be looming.

A photo that was posted to Twitter shows the 15-time major champion watching his son on the range at a junior golf tournament in Florida. Woods appears to be putting weight on his legs without any assistance while holding a golf club. His right leg, which suffered fractures in both the upper and lower portions of the tibia and fibula bones in his Feb. 23 car crash, is no longer in a cast but is covered with a sleeve in the photo.

The 45-year-old was seen putting weight on his legs in late July for the first time since the crash in Los Angeles. About two and a half months since then, it appears he's still making progress with his rehabilitation.

Woods has mostly been out of the public eye since the crash, however, he contributed to Team USA's Ryder Cup win from a distance, speaking with the entire American squad on the phone ahead of Friday's opening round at Whistling Straits.