3-under 69 leaves Kang fuming, but hopeful 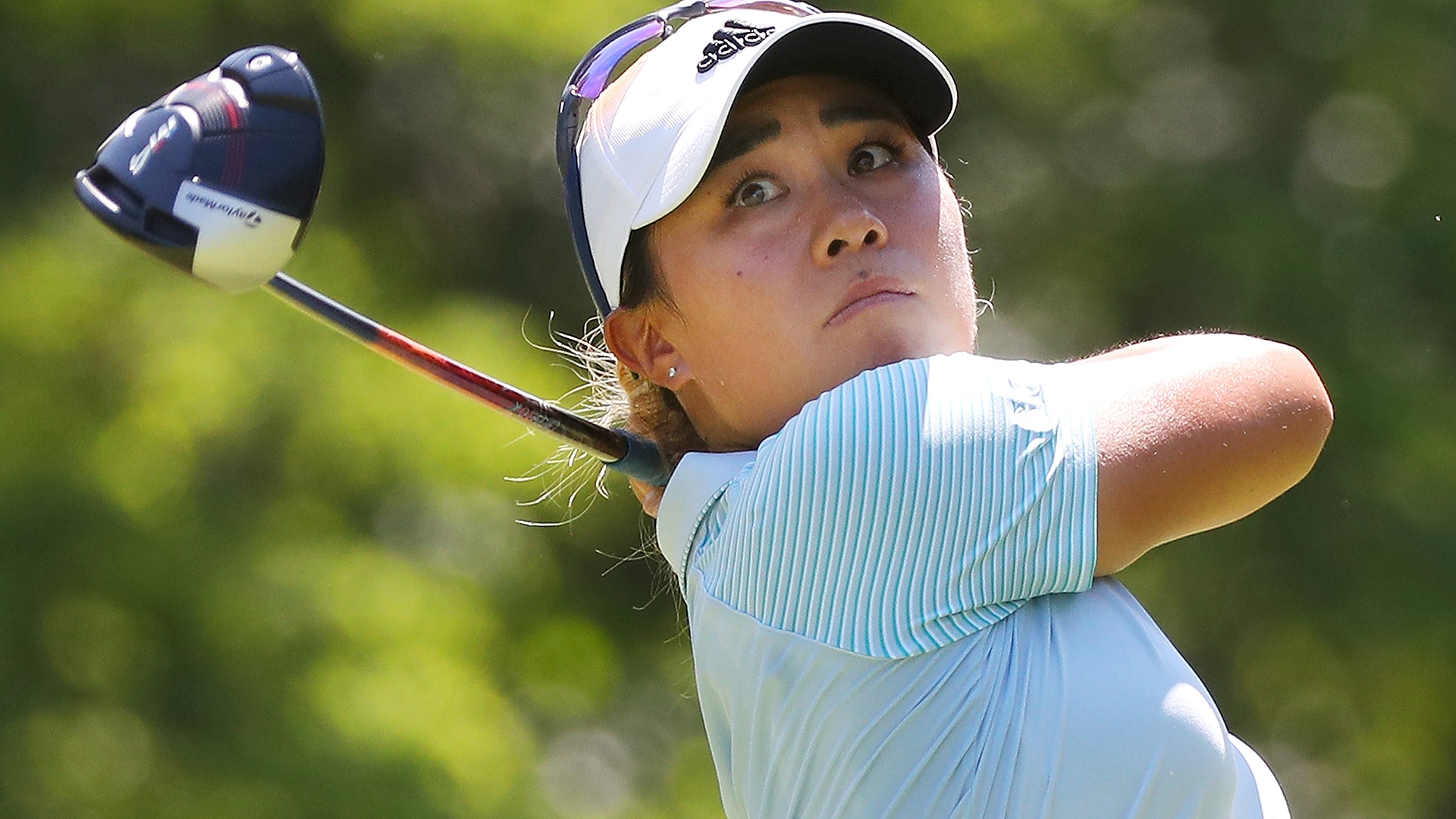 KILDEER, Ill. – Danielle Kang got herself back into contention at the KPMG Women’s PGA Championship in a crazy round that left her both fuming and hopeful.

She hit her drive in the water and then holed out from 112 yards for birdie.

That’s how strange her day went.

A day after throwing up some bad waffles in the middle of the round, Kang got herself back into contention to win this championship in back-to-back years, but her 3-under-par 69 could have been so much better.

She missed two putts inside 3 feet.

She was rolling early, 5 under for the round, just two shots off the lead, before “hitting a wall” in the heat and making bogeys at two of her last three holes.

She was steaming as she marched to scoring, four shots off the lead.

“I was just really unhappy about the finish,” she said.

“At the end of the day, I have 36 more holes,” Kang said. “It’s a major. No one is going to take it that low, and scores seem pretty steady, so shooting under par and shooting in the 60s is always good.”