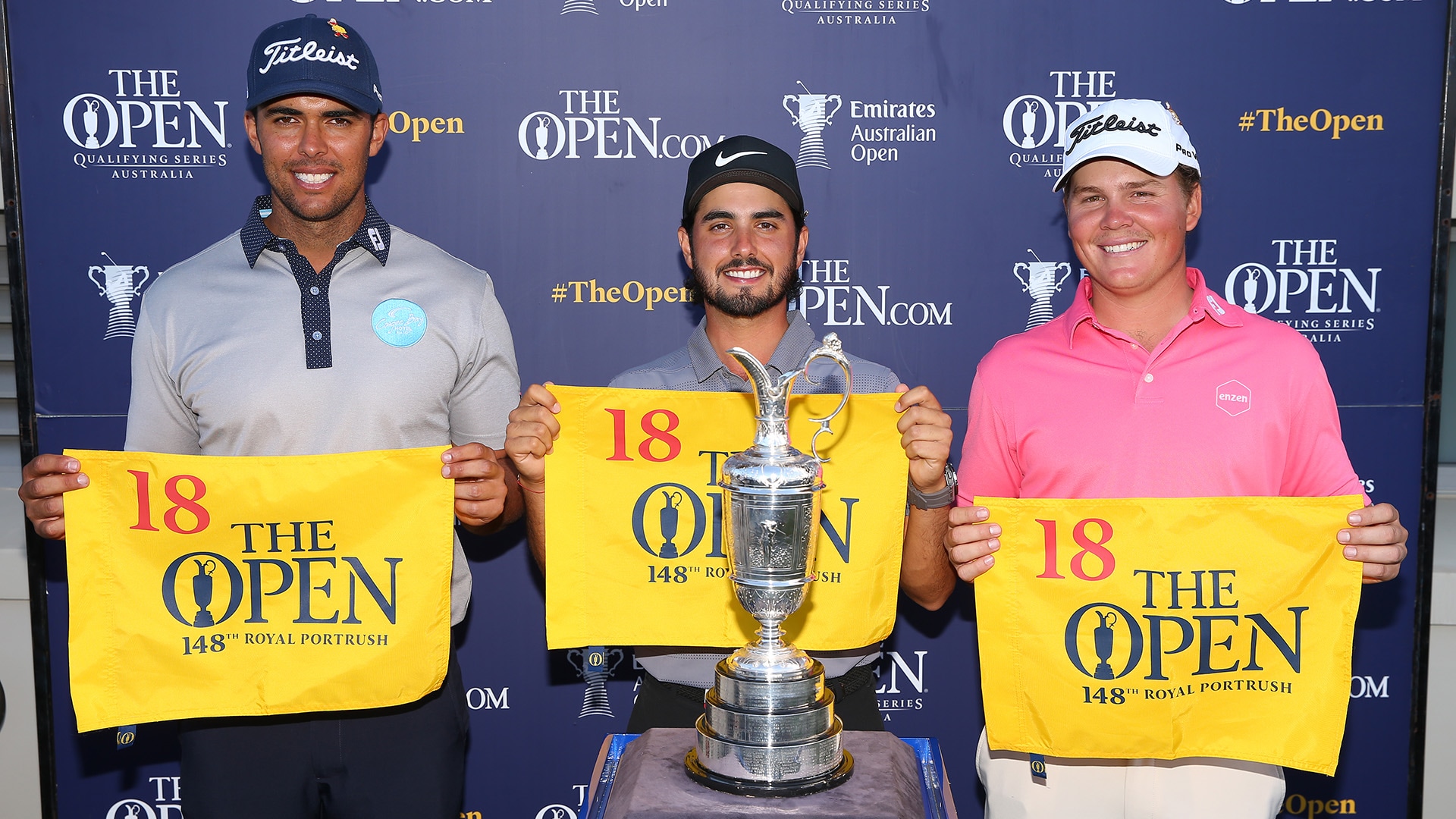 Abraham Ancer's breakthrough win at the Australian Open brought with it another perk: a trip to Royal Portrush next summer.

This week's event at The Lakes in Sydney was the first of the 2019 Open Qualifying Series, with three spots in The Open available to those players not otherwise exempt who finished in the top 10. Topping that group was Ancer, whose five-shot triumph was just his second worldwide win as a pro and first since 2015.

Ancer has never played in a major before, but the 27-year-old can book his travel for Northern Ireland in July when The Open returns to Royal Portrush for the first time since 1951.

Joining Ancer in the Open field will be Australians Dimitrios Papadatos and Jake McLeod. Papadatos finished alone in second place in Sydney, while McLeod edged countryman Marcus Fraser for third place after a final-round 66. Like Ancer, both men will be making their Open debuts next summer.

The next event in the Open Qualifying Series will be the South African Open, played Dec. 6-9 with three spots in the Portrush field up for grabs. Abraham Ancer shot a final-round 69 Sunday to finish with a 16-under total of 272 at The Lakes, good enough for a five-shot victory. 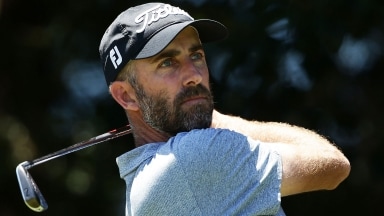 Having won the event in 2010, Geoff Ogilvy now believes the Australian Open has devolved into a "second-rate" tournament.