A format change for Olympic golf? Rickie Fowler has some ideas 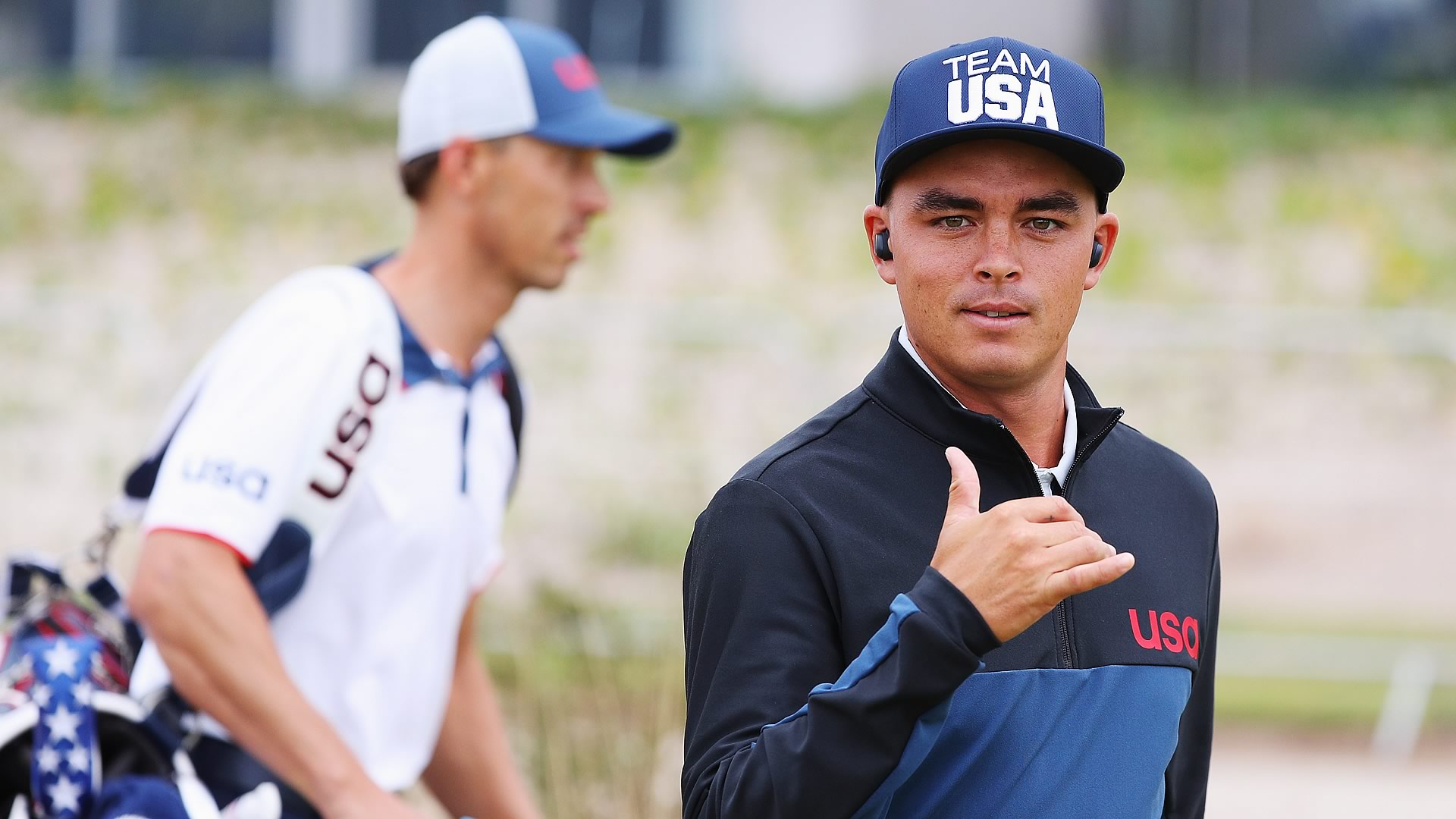 Rickie Fowler called competing in the Olympics five years ago a “dream.” While he likely won’t make a return to the Summer Games this year in Tokyo, as he’s slipped outside the top 100 in the Official World Golf Ranking, Fowler seemed like he’d be in favor of a format change.

As a guest on the Fairway Rollin’ podcast with Joe House and Nathan Hubbard, Fowler said it’s possible for the current Olympic golf format, which features 72-hole stroke-play competitions for the men and women, to expand, potentially including a mixed team event.

“It’s definitely a possibility,” Fowler said. “You could look at a way of having the men’s and women’s play in that first week, maybe the first 9 or 10 days, and then there be some sort of team aspect whether it’s two men and two women, or mixed. There’s time to do it.”

Imagine a mixed competition where U.S. stars Justin Thomas and Nelly Korda, or South Koreans Sungjae Im and Jin Young Ko, are teaming up in alternat shot or four-ball, or both, either as an addition to the stroke-play portion or a supplement.

With Dustin Johnson pulling his name out of the U.S. hat, Justin Thomas, Collin Morikawa, Xander Schauffele and Bryson DeChambeau are currently in position to represent their country like Fowler did back in 2016 in Rio.

To listen to the whole podcast, where Fowler talks about this year's #SB2K21 in Nashville and his thoughts on the Tour's new Player Impact Program, click here.