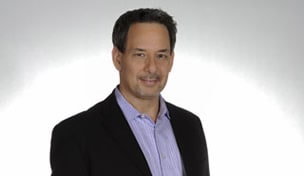 The weather forecast for Wednesday in Marana, Ariz., never looked bright. But after three hours of play in the opening round of the WGC-Accenture Match Play Championship, it took a turn for the worse.

Two hours later, the snow had stopped falling, but it wasn't going to melt any time soon. Wednesday was called and play is set to resume Thursday.

To help weather the storm, join John Hawkins for a live chat about all things Match Play.