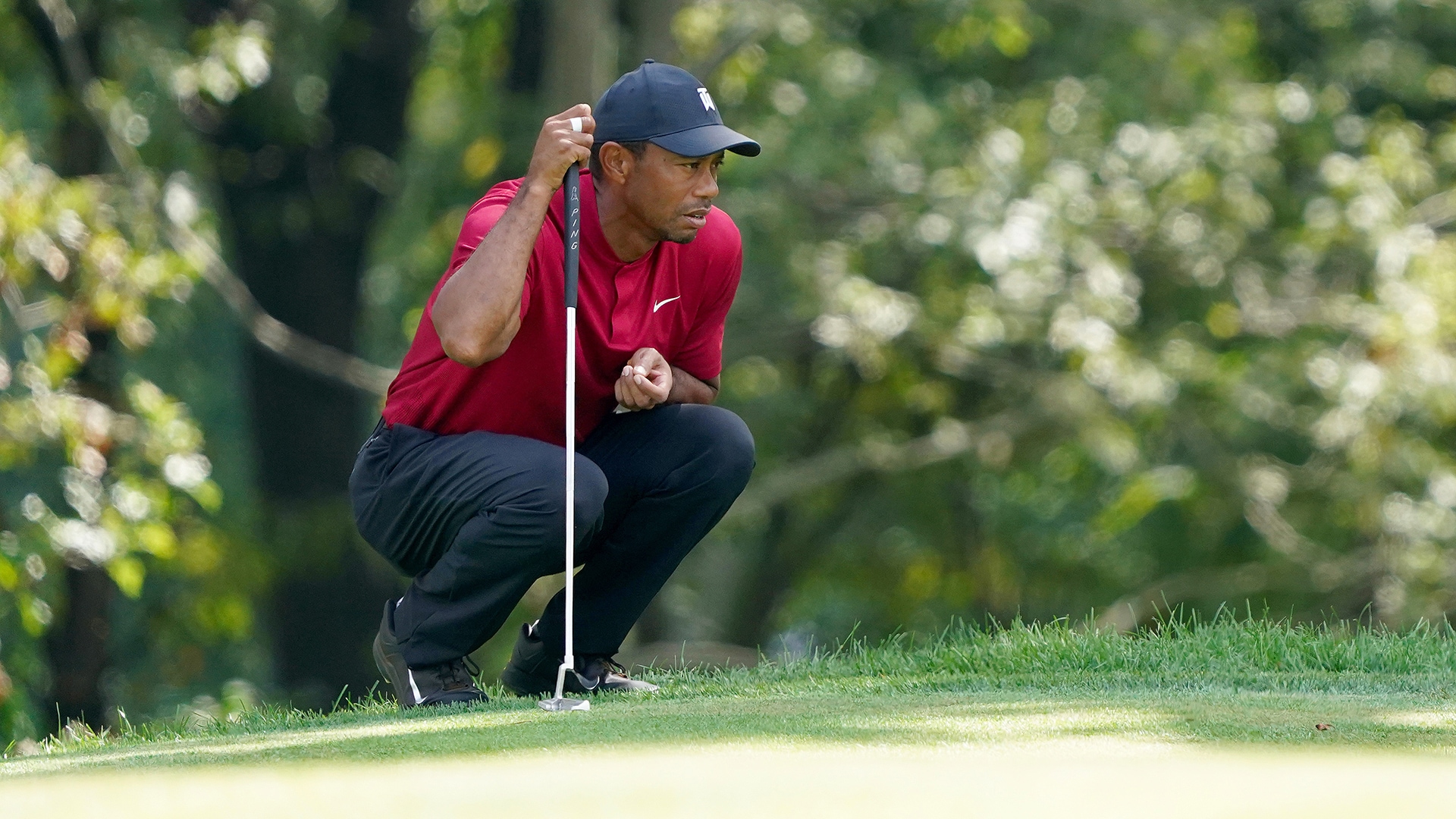 OLYMPIA FIELDS, Ill. – With a disjointed PGA Tour season now behind him, Tiger Woods is ready to turn his attention to the U.S. Open.

Needing a top-5 finish at the start of the week, Woods was outside the top 50 when he signed his final scorecard of the season.

“I didn’t play as well as I wanted to the first couple days,” Woods said after a final-round 71, his best score of the week. “Today was nice. I hit the ball really well, and made only a couple putts. But today was more indicative of how I want to play in a couple weeks.”

While previous playoff exits have led to a significant offseason, Woods has plenty of meaningful golf coming up. That stretch begins in three weeks at Winged Foot, which will host its first U.S. Open since 2006 and where Woods played a practice round earlier this month.

Woods described the challenges of Olympia Fields as “basically a U.S. Open” and valuable prep ahead of the year’s second major. But through four starts since the pandemic hiatus he has yet to finish better than T-37, and he explained that there is plenty of work yet to do in the next two weeks before he heads to New York.

“I would say trying to clean up my rounds and trying to miss the golf ball in the correct spots. I haven’t done that,” Woods said. “I won’t be able to play on rye (grass) until I get to the U.S. Open, so at least these last two weeks were very nice to play on rye before I head back home and practice on Bermuda.”

The 2019-20 season hasn’t been normal for anyone on the PGA Tour, but Woods’ schedule was especially altered in light of the COVID-19 conditions. While he won his first start of the season at the Zozo Championship, he made just six more starts the rest of the season. These last two weeks were the first time he played in back-to-back weeks since December, when he went straight from the Hero World Challenge to the Presidents Cup.

Woods described it as “a very awkward year” and a “difficult season” amid unprecedented conditions and cancellations, and for him it ended in disappointment as he once again failed to earn a return to East Lake, the site of his watershed 2018 victory.

But while he left last year’s BMW at nearby Medinah and went straight to the operating table to clean up his balky knee, this time around he intends to maintain both his focus and prep with another major just around the corner – and a Masters title defense still looming.

“This was a great ramp-up for me for the U.S. Open,” Woods said. “I wish I was playing next week, but I’ve got a couple weeks off.”