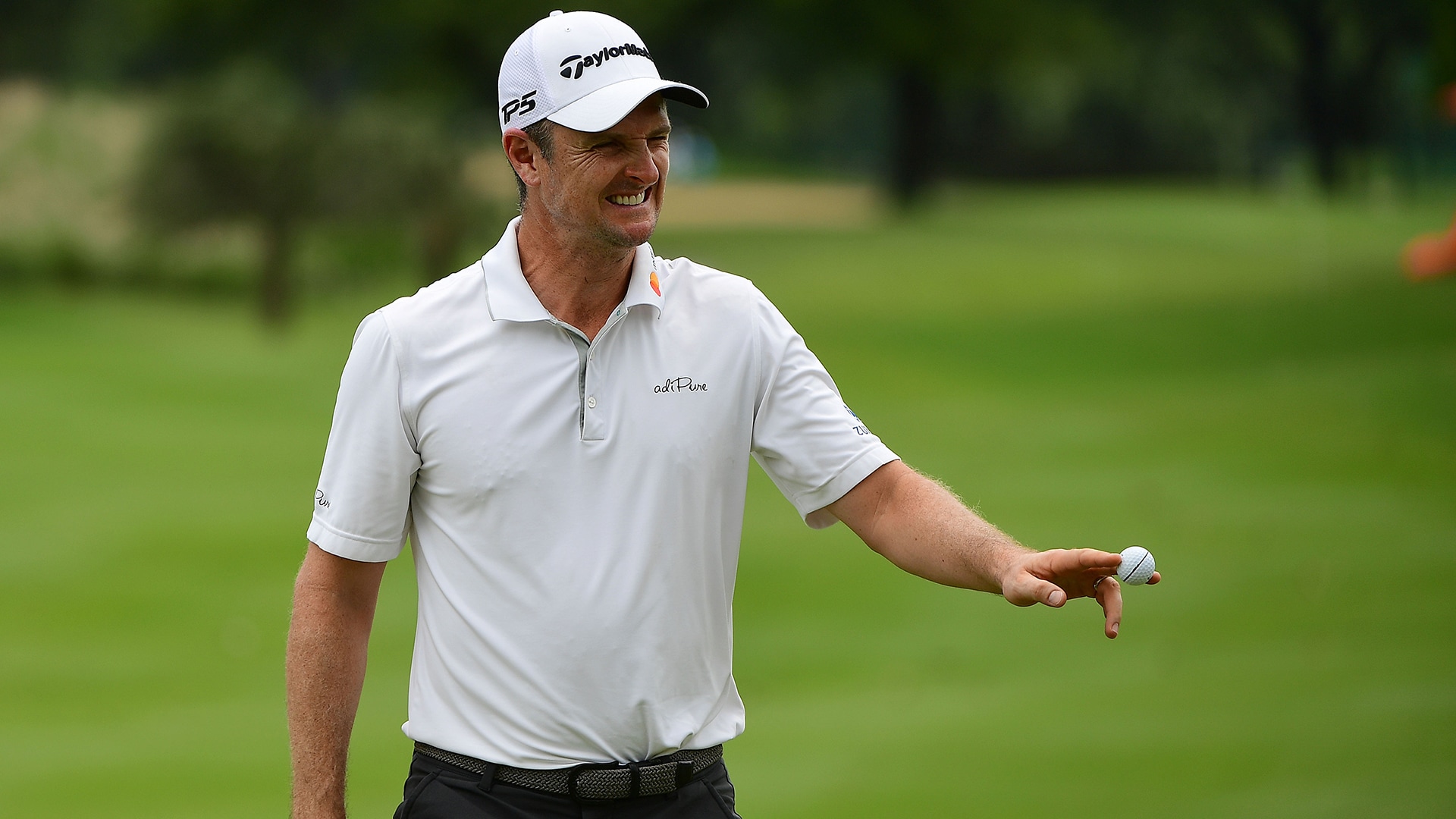 JAKARTA, Indonesia - Justin Rose completed the final two holes of his second round early Saturday for a 3-under 69 and a one-stroke lead at the Indonesian Masters.

Rose, who had a first-round 62, was among a quarter of the field forced off the Royale Jakarta Golf Club course after weather delays on Friday.

The Englishman, who bogeyed his last hole, had a two-round total of 13-under 131.

Kiradech Aphibarnrat, who completed his 64 on Friday, was in second place.

Brandt Snedeker withdrew with apparent heat exhaustion on Friday on the 11th hole of the second round. Ranked 51st in the world, he flew to Jakarta looking to move inside the top 50 by the end of the year and ensure a spot in next year's Masters. He has been affected by a rib-sternum injury for most of the season.