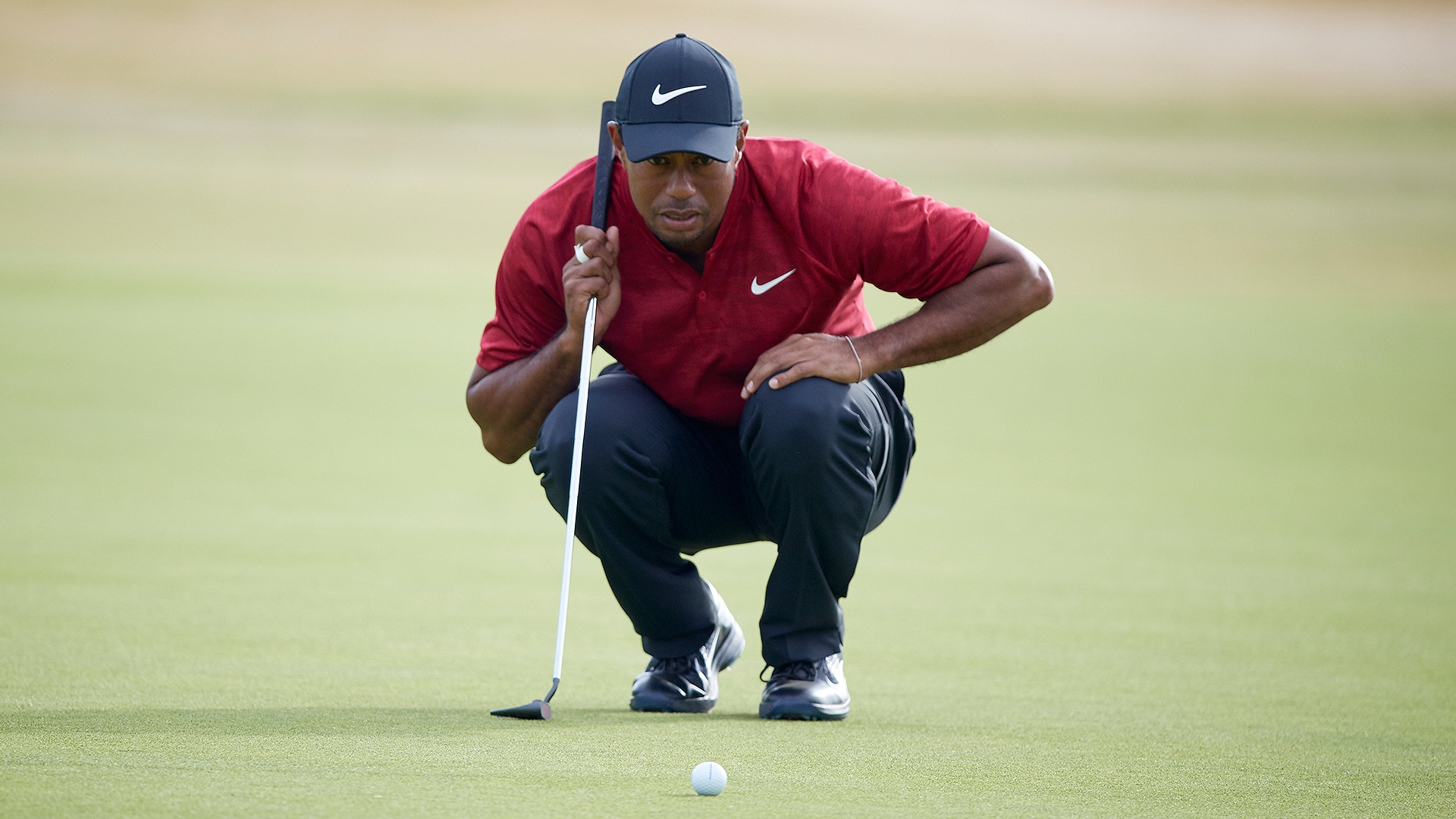 CARNOUSTIE, Scotland -- Ryder Cup captain Jim Furyk says it was fun to watch Tiger Woods contend at the British Open and briefly take the lead in the final round. Whether that means Woods is a lock for the U.S. team is still to be determined.

''I'm going to handle him the way I do everyone else,'' Furyk said Monday before boarding a flight for the Canadian Open. ''I'll ask my top eight guys. The way he's playing, he might be one of them. I'll ask the vice captains, collectively, and I think we'll do the best we can to round out the team. We want the guys playing the best.''

Woods moved from No. 31 to No. 20 in the Ryder Cup standings with two tournaments remaining before the top eight qualify for the Sept. 28-30 matches in Paris. Points are based on money, and the two events left for Woods - a World Golf Championship and PGA Championship - offer two of the largest purses.

Woods already has been appointed an assistant captain, just as he was at Hazeltine two years ago. He has hinted at being a playing assistant.

He has played just 12 events that offer Ryder Cup points, about half as many tournaments as most American prospects.

Woods had the lead for three holes at Carnoustie until a double bogey at No. 11, and he wound up tied for sixth. It at least moved him to No. 50 in the world ranking, making him eligible for the $10 million Bridgestone Invitational next week at Firestone, where he has won eight times.

Over the weekend at Carnoustie, no fewer than seven players had a chance to move into the top eight in the standings - Woods, Xander Schauffele, Kevin Kisner, Kevin Chappell, Tony Finau, Zach Johnson and Matt Kuchar.

Furyk was a vice captain under Davis Love III at Hazeltine in 2016 and was under consideration for one of the four captain's picks. He was involved in frank discussions with the captain, and he sees this situation - if it comes down to that - unfolding the same way.

Furyk said a big part of his decision on captain's picks would be matching players with the course at Le Golf National, where the matches will be played. Furyk and a few Americans took a scouting trip on the weekend before the British Open. He said Finau played the course mainly with a 3-iron, and Justin Thomas hit only seven drivers over 72 holes during the French Open.

Ferguson is the national golf writer for The Associated Press.