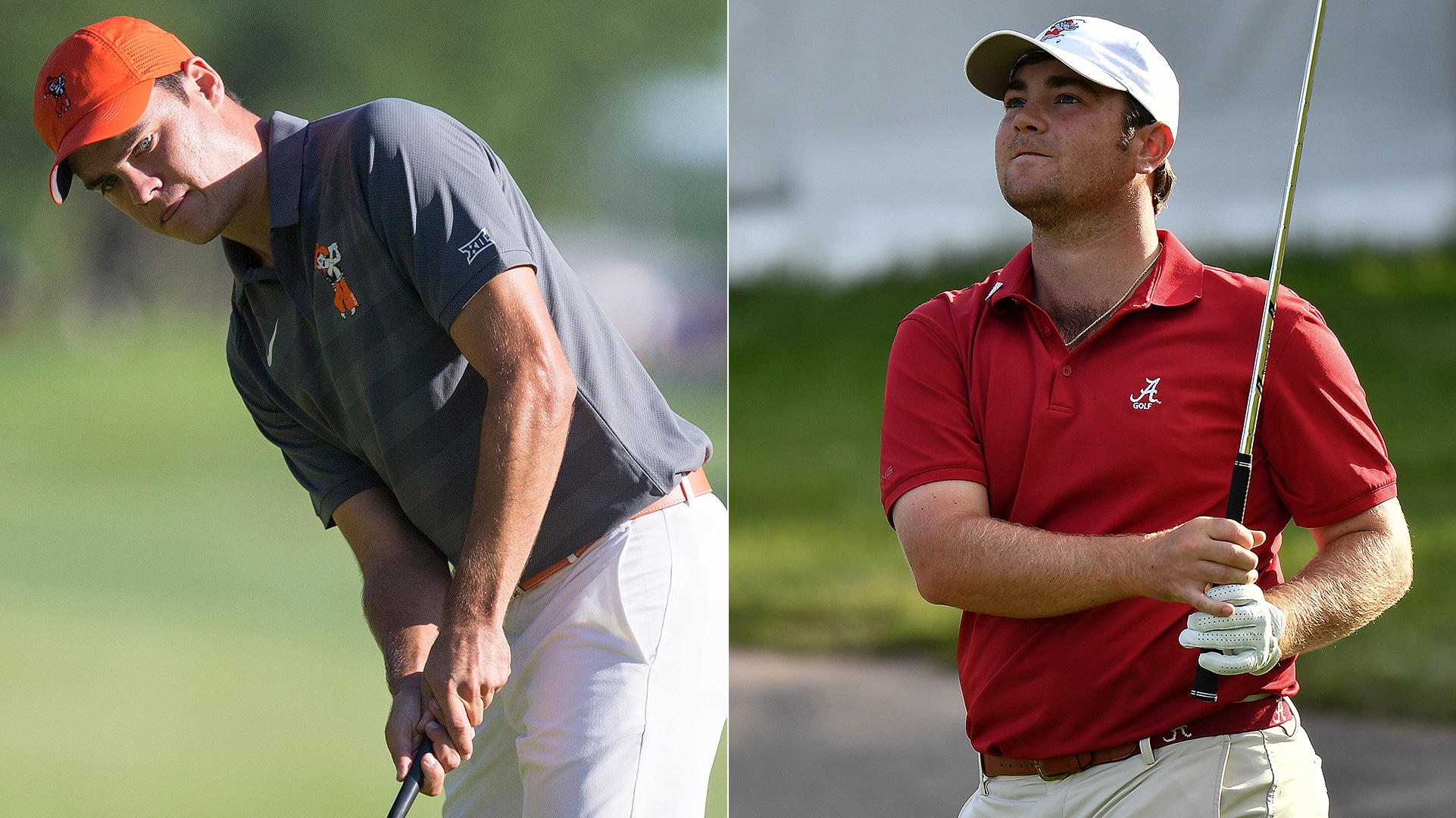 It's home team Oklahoma State vs. Alabama in the match-play finals of the NCAA Division I Men's Golf Championship at Kartsen Creek Golf Club in Stillwater, Okla.

After four days of stroke play, eight teams advanced to the match-play portion of the championship. Quarterfinals and semifinals were contested Tuesday, with the finals being held on Wednesday. Golf Channel is airing the action live. 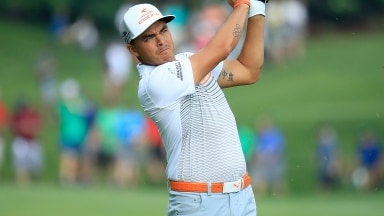 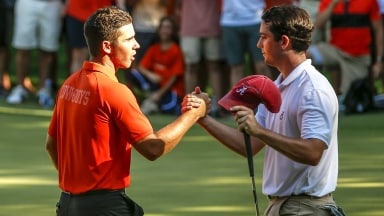 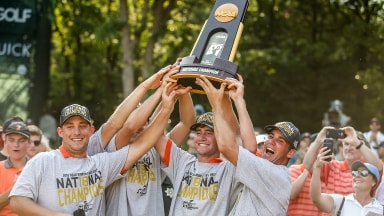