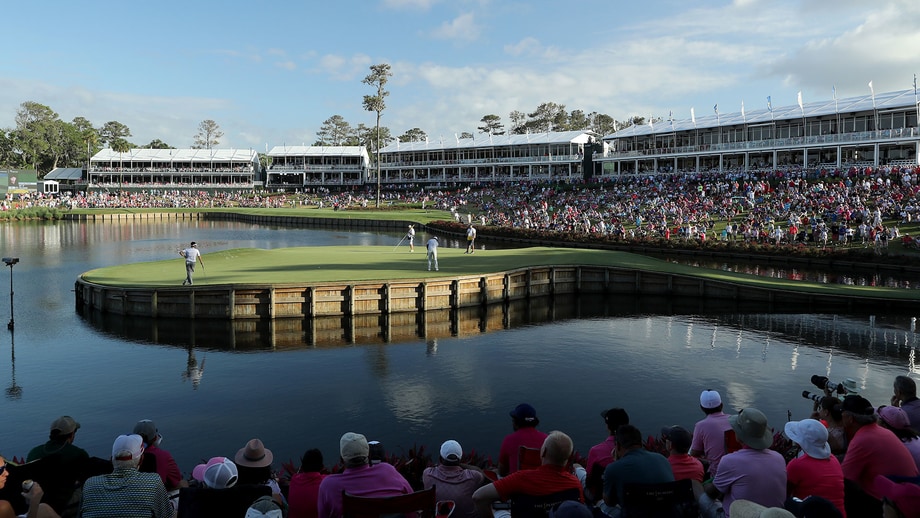 Whether it’s played in May, March or on the moon, The Players Championship isn’t a major. Nor does it have to be.

The PGA Tour’s marquee event has settled into a well-defined and significant niche among the sport’s busy calendar. It will always attract the strongest field in professional golf, thanks in part to a hefty purse, and the closing stretch at TPC Sawgrass will always offer plenty of drama. The tournament’s list of winners remains decorated with some of the game’s biggest names over the last 40 years.

So let’s stop trying to decide where it sits on the annual pecking order, or focus on what credentials it may lack. This is an important event, and one that any player in the field each year would dearly love to win. And those are credentials that don’t require major billing. – Will Gray

On the final Players in May ...

Since moving to May in 2007 The Players has been won by Tiger Woods, Phil Mickelson, Sergio Garcia and Rickie Fowler, all dramatic victories on a grand stage.

In May, the course played hard and fast and the weather largely cooperated to raise the profile of the event to if not fifth major status than at the least to a bona fide mid-major.

Sunday’s finish at TPC Sawgrass was the last time the event will be played in May, and although PGA Tour commissioner Jay Monahan said he didn’t expect the move back to March next year to alter that trajectory it will be a tough act to follow after a dozen successful years in May. – Rex Hoggard

Justin Thomas will move to world No. 1 for the first time in his career, ending Dustin Johnson’s 15-month run, but you know Johnson is highly motivated to get the top ranking back.

Kudos to Thomas, who says he is driven to hold the No. 1 ranking for a long time. Thomas was the PGA Tour’s Player of the Year last season, Johnson the season before.

This could be a hell of a summer if two players with so much fire power and so much motivation end up going head to head in a battle for No. 1, PGA Tour Player of the Year and FedExCup honors. – Randall Mell