After Further Review: Reed flying under the radar? 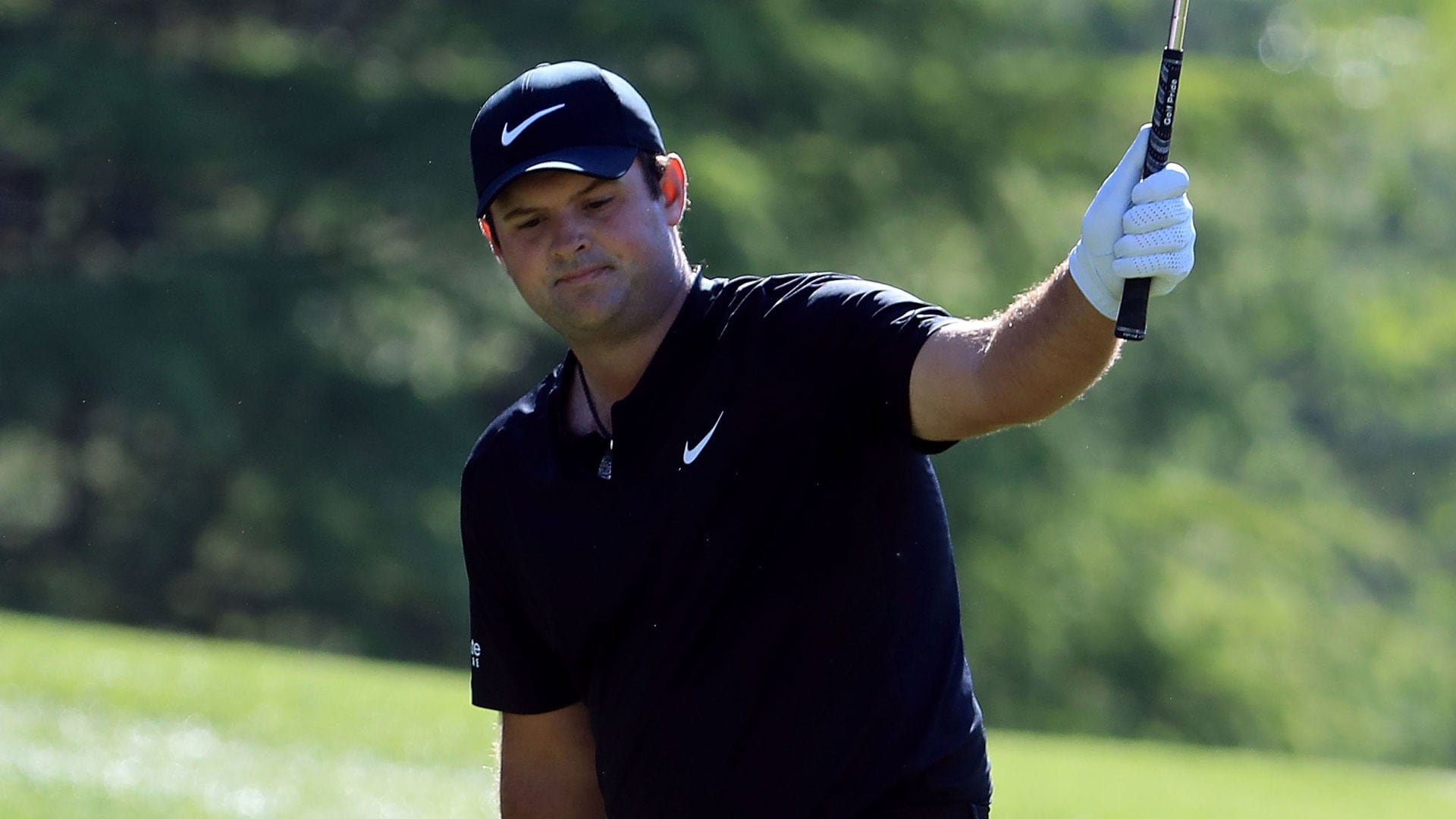 On another good week for Patrick Reed ...

Is it possible for the reigning Masters champ to fly under the radar?

In the weeks since slipping into his green jacket, Patrick Reed hasn’t skipped a beat. He teamed with Patrick Cantlay last week to finish T-7 at Zurich, then notched an eighth-place finish after rounds of 67-69 over the weekend at Quail Hollow.

That’s now six straight top-10 finishes for Reed, a stretch that dates back to his runner-up at the Valspar Championship in March. Those results are a byproduct of some remarkable consistency, as he has now amassed 18 straight rounds of par or better since the third round of the WGC-Mexico Championship.

Reed will always receive a certain level of notoriety thanks to his Masters triumph, but heading into another star-studded event it feels like his recent efforts might not be getting enough attention. – Will Gray

On why there should be more Tiger-Phil pairings ...

The PGA Tour’s decision to group Tiger Woods and Phil Mickelson together at its marquee event hopefully represents the end of an era and the beginning of a new one.

For two decades, Woods and Mickelson have been kept on opposite ends of the draw to give fans on the course and at home a star to follow in the morning and the afternoon.

But as the 42-year-old Woods and 47-year-old Mickelson have aged, the Tour has found itself a new batch of stars in the likes of Rory McIlroy, Rickie Fowler, Jordan Spieth, Dustin Johnson, Jason Day, Justin Thomas, and Jon Rahm. There’s a wealth of young talent on Tour, and while they may not have the legendary resumes of Mickelson and Woods, some of them are already marching to the Hall of Fame. And more importantly in this case, they have the gravitational pull to balance out the other side of the draw.

So here’s to hoping the days of keeping Woods and Mickelson apart have reached their end. Long live Thursday-and-Friday Tiger and Phil. – Nick Menta

Jason Day deserves to be near the top of the list of the game’s most reliable closers.

He converted his fifth consecutive 54-hole lead into a victory Sunday at Quail Hollow, surging ahead over the final three holes to win for the second time this season despite not having his best stuff. (Though Day wasn’t nearly as wayward as CBS’ Peter Kostis made him seem, with Kostis saying afterward that he thought Day didn’t even “have his C-game today.”)

The manner in which Day won was particularly clutch. Tied heading into the Green Mile after kicking away a three-shot lead on the back nine, he hammered a 380-yard drive and wedged to 10 feet on 16, then nearly aced the 230-yard 17th with a shot that was equal parts spectacular and lucky.

He’s getting awfully close to that 2015 form again, which is bad news for any Sunday pursuers. – Ryan Lavner

On why GolfSixes is here to stay ...

We can stop thinking of the GolfSixes as experimental. It’s a keeper, and we can thank the dynamic performances of the women, the newest wrinkles to the second-year European Tour event.

The English team of Charley Hull and Georgia Hall and the European team of Mel Reid and Carlota Ciganda made Saturday terrific theater.

They delivered clutch performances beating male counterparts to advance to the knockout stage, despite bookmakers making them long shots at 50/1 and 66/1, respectively. They weren’t sideshows, either. They carried themselves as if they were the main attractions. – Randall Mell

Some may call next week’s featured pairings at The Players contrived, but there’s little chance the two threesomes won’t be entertaining.

Tiger Woods and Phil Mickelson haven’t been paired together at The Player since 2001, and the last time they played together in a PGA Tour event was in 2014. Add Rickie Fowler to that mix and it’s must-see TV.

Manufactured matchups are a crucial part of every other sport. The featured groups are undoubtedly contrived, but make no mistake they will be just as entertaining. – Rex Hoggard