After starting with 62, Na finishes with 61 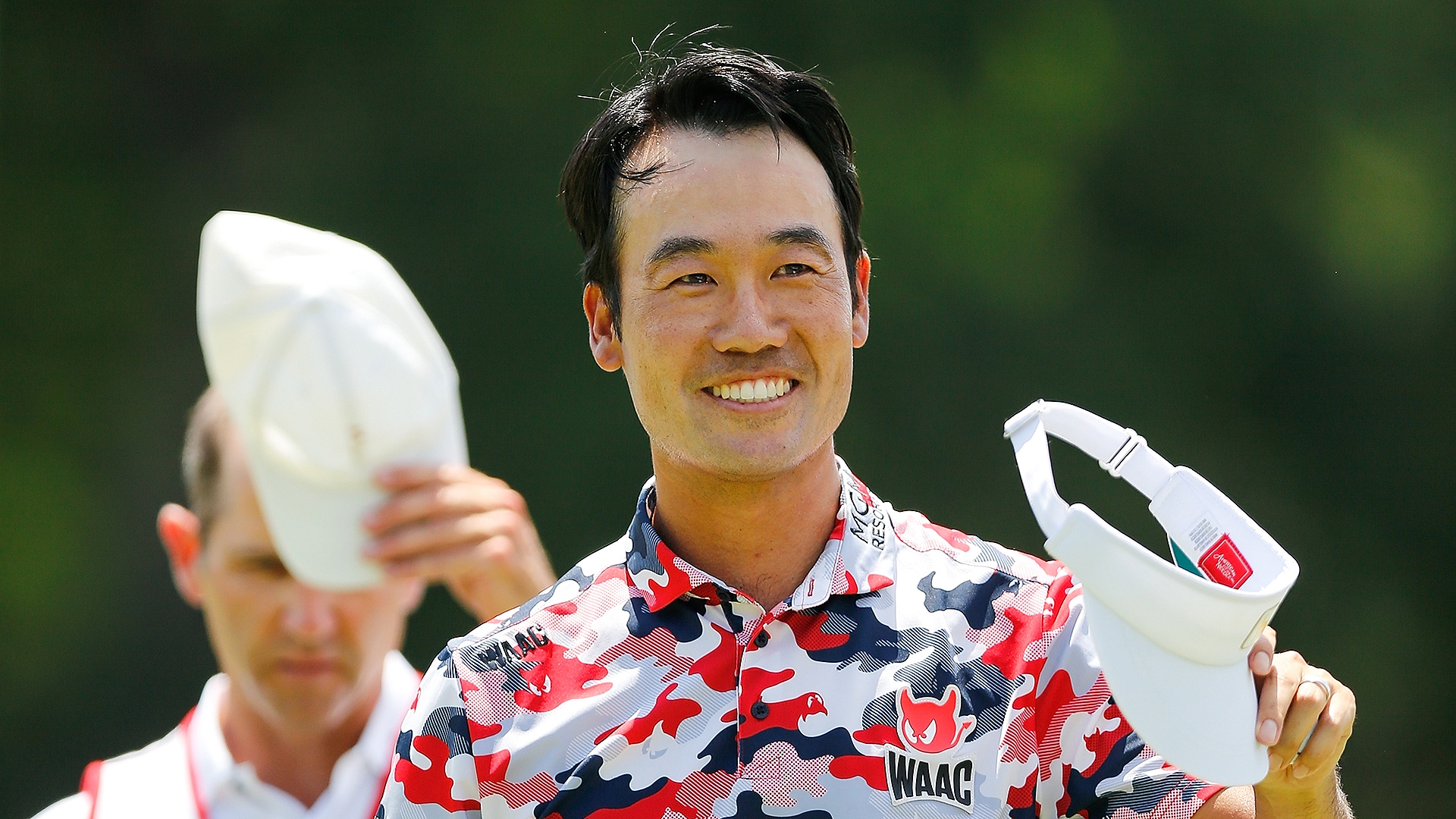 After Kevin Na opened the Fort Worth Invitational with an 8-under 62, he was disappointed with his next two rounds of 73 and 70. But on Sunday, the magic returned. Na tied the course record of 61 for a four-round total of 14-under 266.

Na came within inches of breaking the course record, hitting his final approach shot, a 9-iron from 146 yards, to inside a foot and tapping in for 61.

"Yeah, I knew it was for the course record," Na said. "I knew I had to birdie the last to tie it. I had a beautiful 9-iron. Drew it in there, turned to the left flag. It's a little dangerous. Obviously anything left goes in the water.

"So, pitched it two yards right. With that hook spin coming in, nearly went in to about 10 inches."

What a shot.
What a finish.

Na, who is seeking his first win since 2011, finished T-6 at last week's AT&T Byron Nelson.

Na was informed that he had made 381 feet of putts in four rounds, including 130 feet on Sunday alone.

"I putted great first round and final round," he said. "Second round I putted awful. I went back to my putter I played with last week in Round 3 and then I putted great today. That putter only lasted one round, a good round.

"But I'm very pleased. My putting has been kind of up and down this year, but I had a great putting day today."