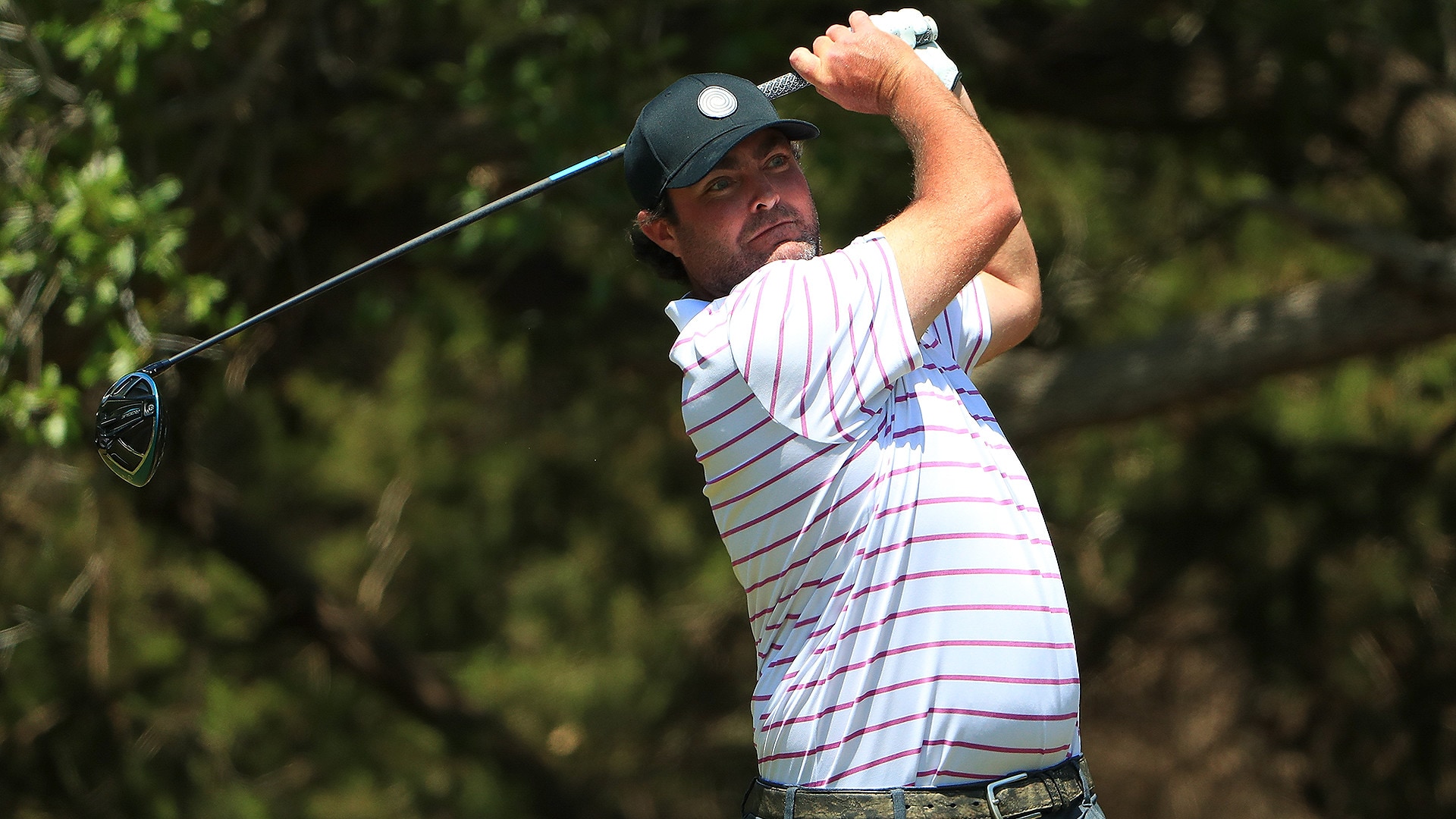 In need of a caddie for this week's PGA Tour event, Steven Bowditch reached out to Twitter.

The 35-year-old Aussie has won twice on Tour, most recently at the 2015 AT&T Byron Nelson. But his game has fallen on hard times in recent years, as Bowditch has missed 35 of his last 37 cuts dating back to 2016, including all five of his starts this season.

Bowditch gained entry to this week's John Deere Classic as an alternate thanks to his status as a past champion on Tour. He put out an all-call to his nearly 20,000 Twitter followers in search of a local resident who might be interested in the caddying gig, offering leftover gloves and balls as payment and admitting the chances of the job stretching into the weekend are slim:

Any local kids/college players in the Quad cities area that are interested in caddying in the tournament this week, this thread is for you. The best response/reason gets the job. 2pm Tues start, finish Friday. 1% chance Sunday. Payment: all leftover gloves and balls are yours

After sifting through nearly 200 replies and an untold number of direct messages, Bowditch confirmed that the job this week belongs to local teen who will turn 17 during the tournament's second round:

This man has the heavy lifting for the week.. Thank you to all that offered. Love reading the replies and DMs.
Let's get it this week Elias! https://t.co/llmECjxR0H

Bowditch opened with an even-par 70 last week at The Greenbrier, but he missed the cut by eight shots after a second-round 75. He'll tee off at 2:50 p.m. ET Thursday and 9:40 a.m. Friday alongside Kevin Streelman and Kris Blanks. 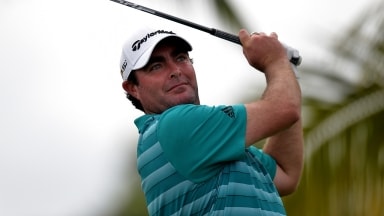 After struggling to find his game in recent years, Steven Bowditch is prepared to undergo the same spinal fusion surgery that was performed on Tiger Woods last year.