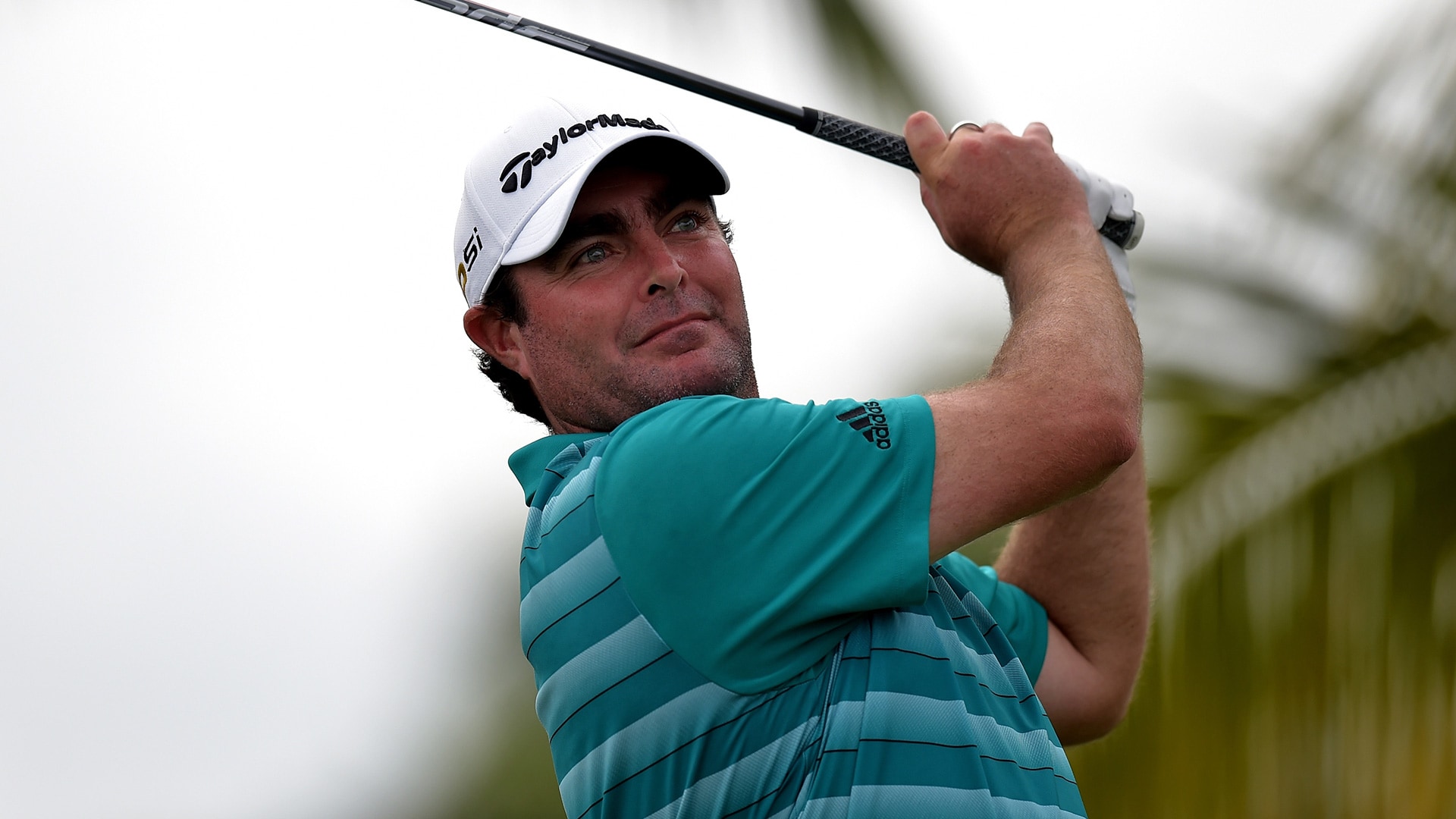 After struggling through a couple lean years on the course, Steven Bowditch is ready to go under the knife.

Bowditch has won twice on the PGA Tour, and the Aussie was a member of the International Team at the 2015 Presidents Cup in South Korea. But his game fell apart shortly thereafter, as Bowditch has made just two cuts in his last 40 starts dating back to July 2016 while putting up some eye-popping scores.

Bowditch's exemption for his win at the 2015 AT&T Byron Nelson expired in August 2017, and he spent last season without full-time status on Tour for the first time since 2010. He made eight starts, notably finding a caddie via Twitter search before missing the cut at the John Deere Classic in July.

But the 35-year-old revealed Tuesday that his on-course struggles have been tied to some health concerns that have been difficult to pinpoint. Having finally received the appropriate diagnosis, he is preparing for a spinal fusion surgery next month between the L5 and S1 vertebrae - the same two that Tiger Woods successfully fused last year:

For those that have been asking what has happened to me..... turns out I really do have pars defect . I threw together a quick statement for anyone who wants to take a read. pic.twitter.com/bWdKSbyEp6

Bowditch's estimate of a "late 2019" return likely means he'll miss the entire 2018-19 season. When he returns he would do so with past champion status based on his wins, which also included the 2014 Valero Texas Open.

In need of a caddie for this week's John Deere Classic, two-time PGA Tour winner Steven Bowditch reached out to Twitter.