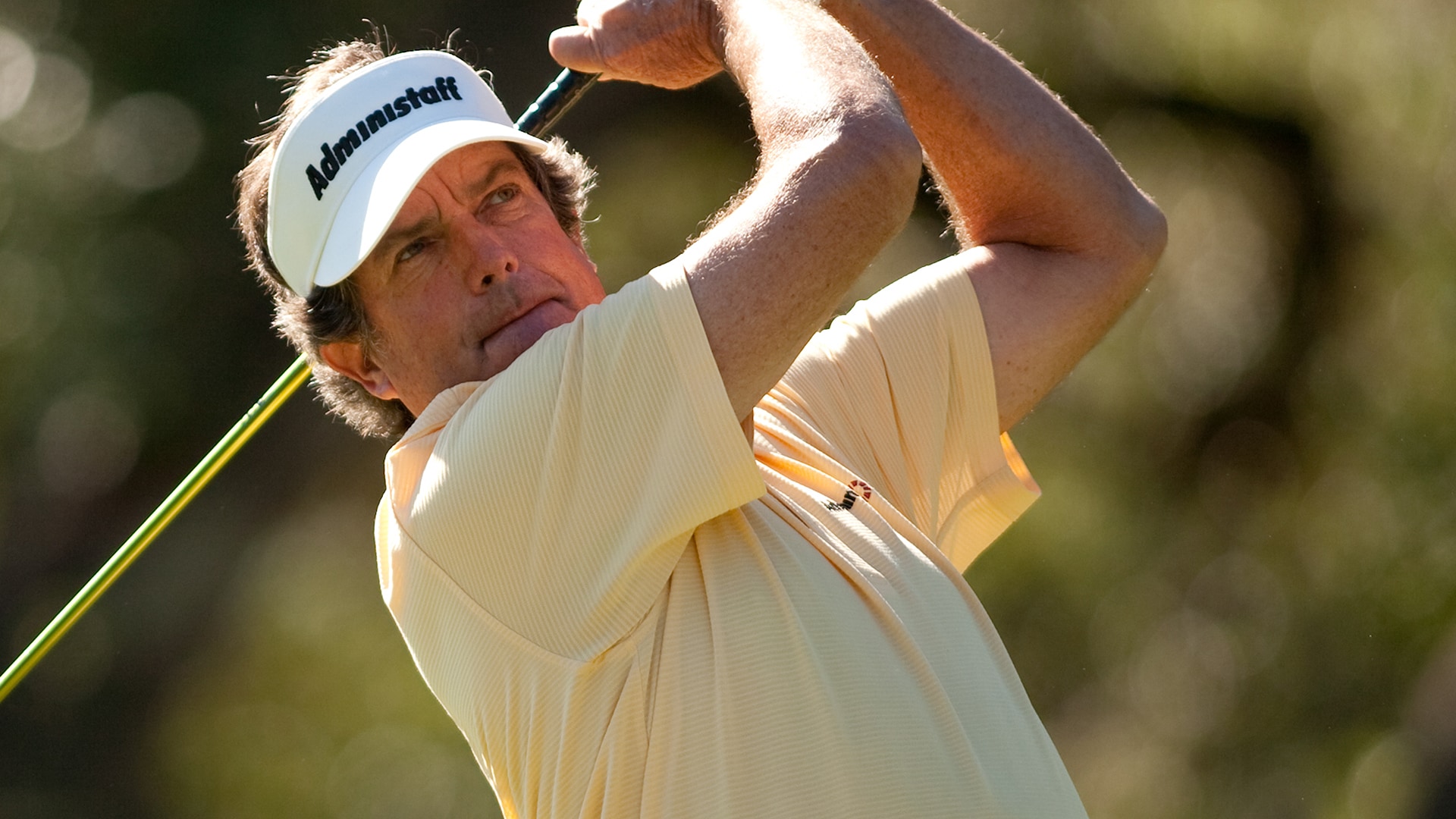 Bruce Lietzke, who preferred fishing or tending to his collection of muscle cars to working on his golf swing, died Saturday of brain cancer. He was 67.

Lietzke, a Texas native who played golf at the University of Houston, parlayed a consistent fade into 13 wins on the PGA Tour and seven more on the senior tour. He never won a major, coming closest when he finished second to John Daly in the 1991 PGA Championship. His last win was a senior major - the U.S. Senior Open in 2003.

Lietzke originally was diagnosed with glioblastoma, an aggressive malignant tumor, on April 12, 2017. He underwent surgery to remove a tumor, then began receiving chemotherapy and radiation treatments.

Our friend, Bruce Lietzke, passed away this morning at his home in Dallas.Bruce fought the horrific cancer, glioblastoma with all he had.We hunted,we fished,but most importantly,we all laughed with “Lieky”.He was truly one of the good guys and will be missed.Pray 4 Rose a family. pic.twitter.com/BqEjRgQcqG

Lietzke was the subject of one of the best-known stories about life on the PGA Tour. As the story goes, at the end of the 1984 season, he told his caddie, Al Hansen, that he wouldn’t be touching his clubs again until the beginning of the next season. Hansen didn't believe him, so he put a banana in Lietzke's golf bag. Lietzke put the bag in his garage and - true to his word - didn't touch it until the following January. That's when he discovered the rotting banana.

Lietzke's passion for cars - particularly muscle cars - was initially fueled by a trip to a drag race when he was 14. When he had earned enough money playing golf to afford it, he became a collector of cars. In a 2004 interview with GolfChannel.com, he said, "I have such a passion for cars. I would love to have a collection of 60 or 70. But I'm trying to be realistic and keep it around 16 or 18. So - I'm looking." 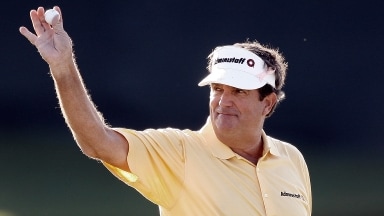 Bruce Lietzke's friends remembered him for his remarkable consistency, his ability to succeed without practice and his genuine personality.