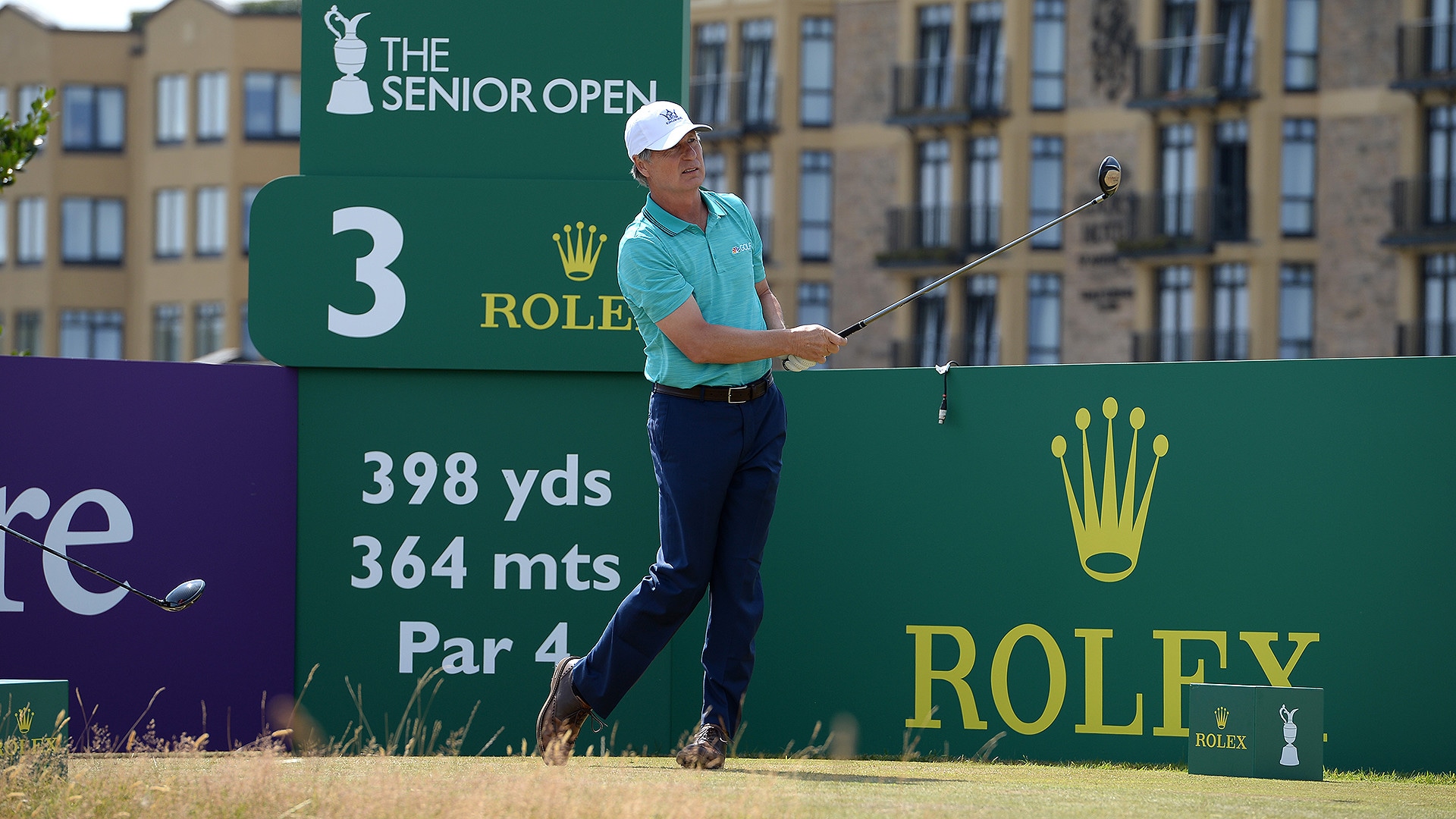 “I wasn’t hitting it very good,” he said. “I don’t think I hit two or three shots today that were actually anything like I envisioned.”

Chamblee earned his spot in the field by taking co-medalist honors in a qualifier at Scotscraig on Monday, a day after completing his on-air duties for the 147th Open at Carnoustie.

This is Chamblee’s PGA Tour Champions debut. He last played a PGA Tour event in 2008 at Pebble Beach.

“It was a struggle,” he said. “I didn’t hit it very good, and I kept leaving myself 100-foot putts. It’s a little bit hard to get back in the rhythm of tournament golf. It felt like old times, but my game wasn’t there and I was trying not to be frustrated all day.” 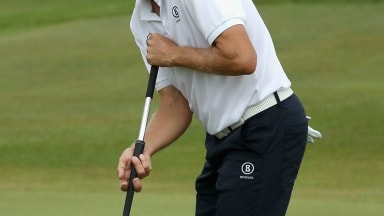 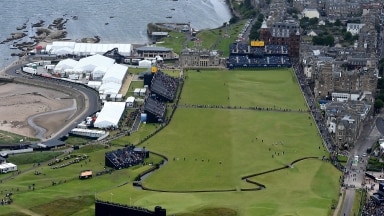 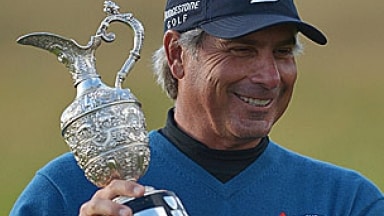 With age comes wisdom, and although Fred Couples never won the British Open, he secured the Senior British by two strokes.