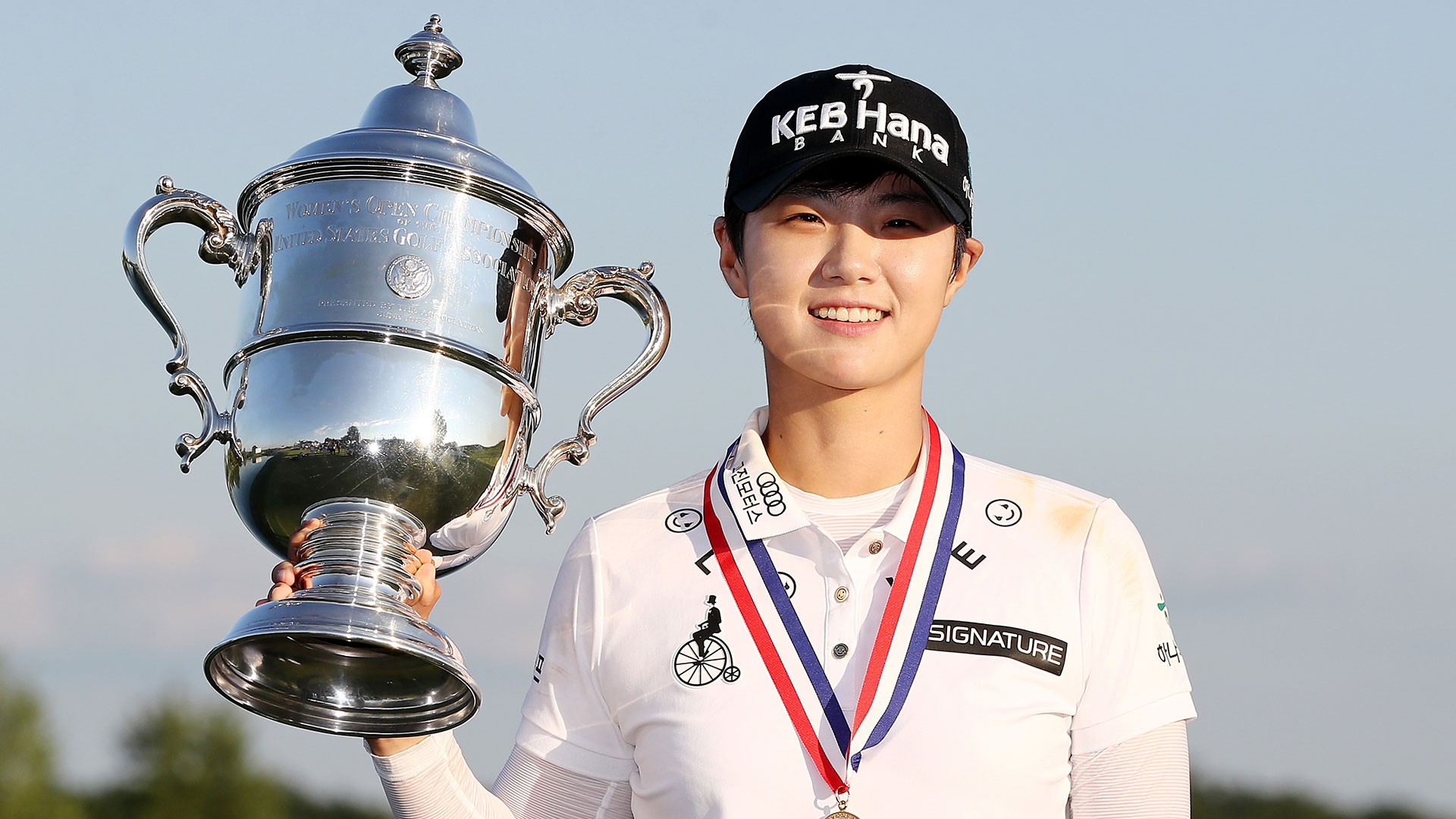 BIRMINGHAM, Ala. – You never know who you’re going to run into at Topgolf.

After checking into Topgolf Birmingham early Tuesday afternoon, he found himself assigned to a stall right next to Sung Hyun Park, who was putting in some work to defend her U.S. Women’s Open title with Shoal Creek shut down because of heavy rain.

Stevenson is a writer for The Athletic Ottawa.

He told the guy behind the Topgolf counter that it probably wasn’t a good idea to give him the stall next to Park.

“That’s the last thing she needed to see, a Canadian’s pasty white legs and my hockey-like golf swing fresh in her mind before defending her championship,” Stevenson cracked.

Stevenson said Park’s appearance created quite the buzz at Topgolf.

So with rain wiping everything out today @ShoalCreekAL #USWomensOpen I figure a visit to @Topgolf #Birmingham is in order. So I wind up beside defending #USWomensOpen champ Sung Hyun Park. So, yeah. pic.twitter.com/fXIIAAr9IQ

“People here and there were stopping to watch her,” Stevenson said. “I would hit two balls and turn around and watch her hit two. I asked her if I could take a video. She was gracious enough to say yes.”

Park didn’t have an entourage with her, just an older couple sitting behind her. Stevenson wasn’t sure if they were her parents or not.

Stevenson didn’t know how long Park was hitting balls before he arrived, but she was there a good 45 minutes after he arrived. She was striping the ball.

“I actually hit the ball pretty good,” Stevenson said. “I think I was inspired.”