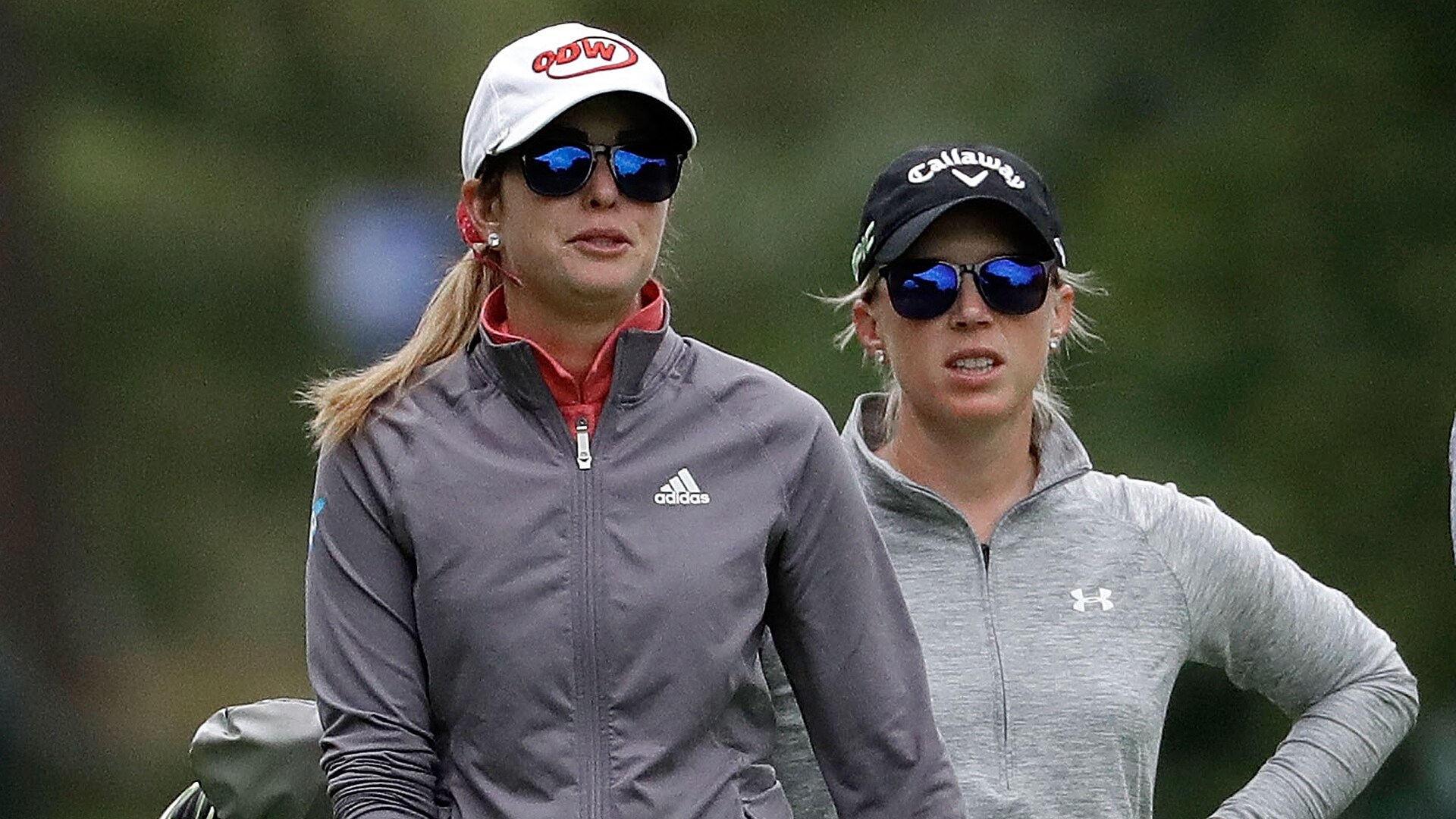 Two of the biggest names in women’s golf may have to go the extra mile to qualify for the Ricoh Women’s British Open next week.

Creamer, 31, and Pressel, 30, are both playing in this week’s Aberdeen Standard Investments Ladies Scottish Open. Creamer is playing on a sponsor exemption. If either wins, she will avoid the qualifier and earn a berth into the Women’s British Open. It’s the only other pathway to Royal  Lytham & St. Annes that is still open to them.

Creamer and Pressel are listed among 120 entries into the Women’s British Open final qualifier. There will be 12 to 14 qualifying spots available.

Creamer, a 10-time LPGA winner whose titles include the 2010 U.S. Women’s Open, also teed it up in last year’s Women’s British Open final qualifier, successfully advancing on to Kingsbarns, where she ended up tying for 16th. She hasn’t missed a Women’s British Open since turning pro late in 2004.

Pressel was the youngest winner of a major (18) when she won the Kraft Nabisco in 2007. She also hasn’t missed a Women’s British Open since turning pro. She did miss the U.S. Women’s Open last month, the first major she failed to qualify for as a pro.