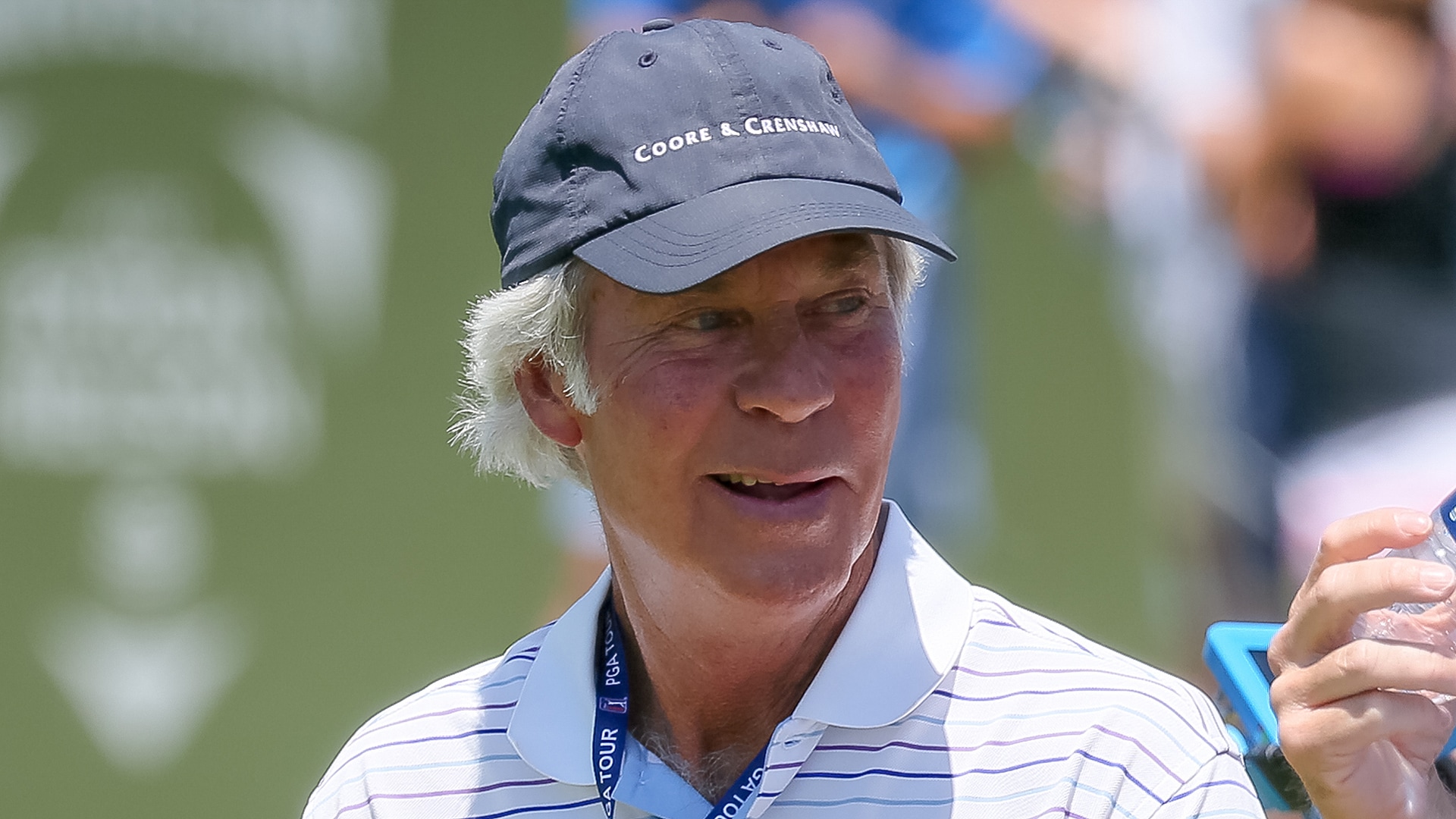 DALLAS – Despite the tournament debut of Trinity Forest Golf Club coming to a soggy conclusion, course co-designer Ben Crenshaw is pleased with how his handiwork stood up against the field at this week’s AT&T Byron Nelson.

Crenshaw was on property for much of the week, including Sunday when tee times were delayed by four hours as a line of storms passed through the area. While the tournament’s field lacked some star power outside of headliner Jordan Spieth, Crenshaw liked what he saw even though Mother Nature didn’t exactly cooperate.

“We’re pleased. It’s off to a nice, quiet start, let’s say,” Crenshaw said. “The week started off very quiet with the wind. This course, we envision that you play it with a breeze. It sort of lends itself to a links style, playing firm and fast, and as you saw yesterday, when the wind got up the scores went up commensurately.”

That assessment was shared by Spieth, a Trinity Forest member who has become the tournament’s de facto host and spent much of his week surveying his fellow players for opinions about a layout that stands out among typical Tour stops.

“A lot of guys said, ‘It’s grown on me day to day, I really enjoyed it as a change of pace, I had a lot of fun playing this golf course.’ Those were lines guys were using this week, and it shouldn’t be reported any differently,” Spieth said. “It was an overwhelmingly positive outlook from the players that played.”

Crenshaw didn’t bristle as tournament leaders Aaron Wise and Marc Leishman eclipsed the mark of 20 under par, noting that he and co-designer Bill Coore simply hoped to offer a “different experience” from the usual layouts players face. With one edition in the books, he hopes that a largely positive reaction from those who made the journey will help bolster the field in 2019 and beyond.

“To me, the guys who played here this week will go over to Fort Worth, and hopefully the field at Colonial that wasn’t here would ask questions of the people who were here,” Crenshaw said. “You hope that some good word spreads.” 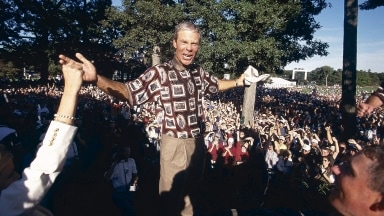 Gary Williams is joined by captain Ben Crenshaw and Hal Sutton who share memories of the great Brookline comeback in 1999.