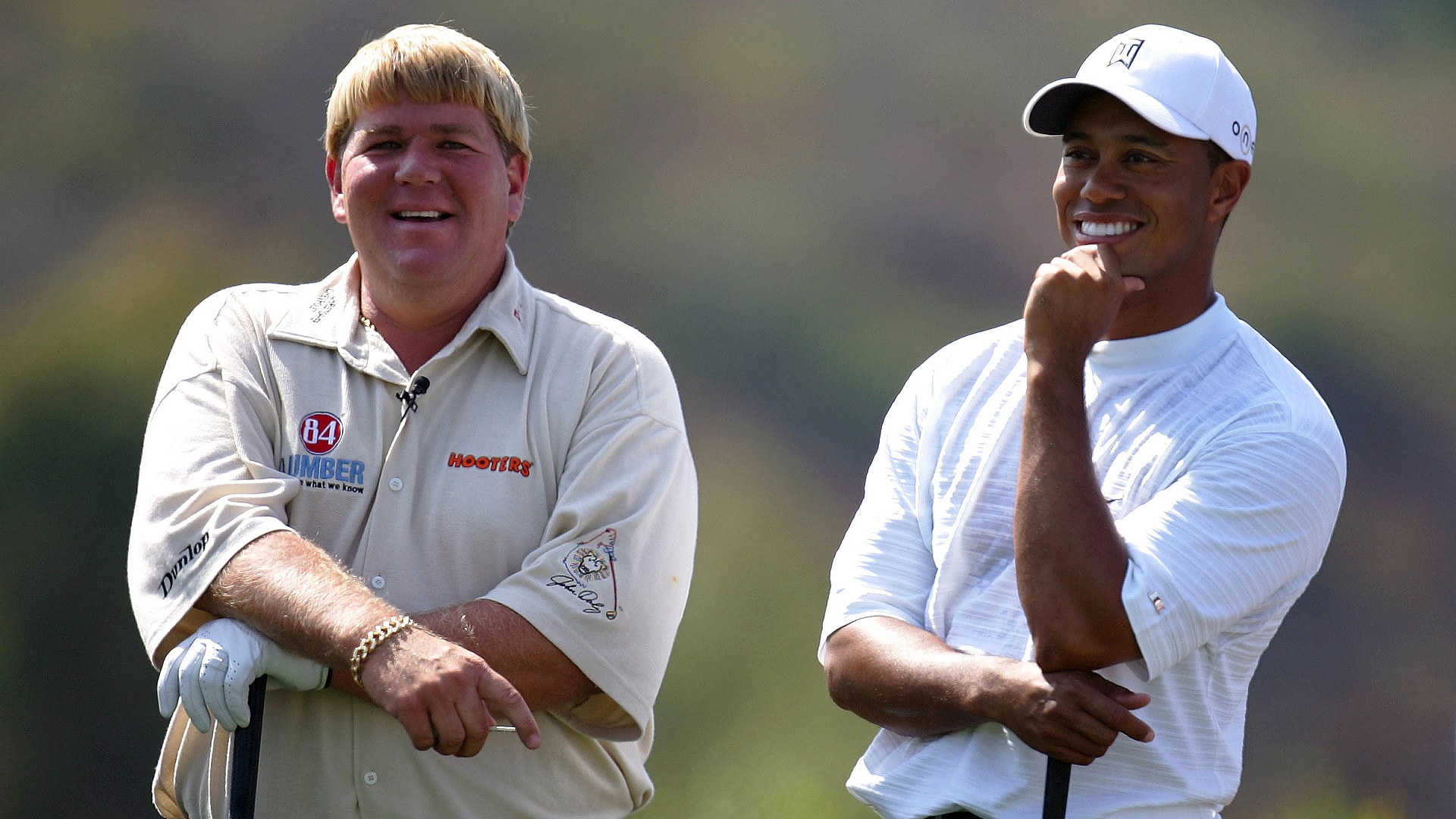 Hoggard caught up with Daly at this year's Masters Tournament, where the two-time major champion was selling his wares at a nearby Hooters.

During part of the conversation, Daly relayed an interaction with Tiger Woods, several years ago, in which Daly tried to get Woods to join him for a beer.

It was during the 2004 Target World Challenge and Daly had just completed the Wednesday pro-am with some friends and was in the clubhouse drinking and telling stories when Tiger Woods walked into the room.

“Tiger’s there in his workout clothes and I said, ‘Tiger come have a beer with us, man,’” Daly recalls.

Woods declined, explaining that he was bound for the gym and one of his ubiquitous workout sessions. Daly persisted, “I go, ‘Man, you don’t need to work out. You need to drink a little bit with us.’”

Woods’ answer is the stuff of legend.

“He said, ‘If I had your talent I’d be doing the same thing you’re doing,’” Daly says. “I’m looking at him thinking 'you’re crazy, man.'”

Here's guessing that he won't have such a hard time finding some post-round company on the senior circuit. 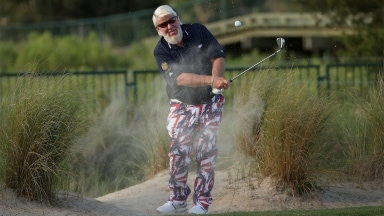