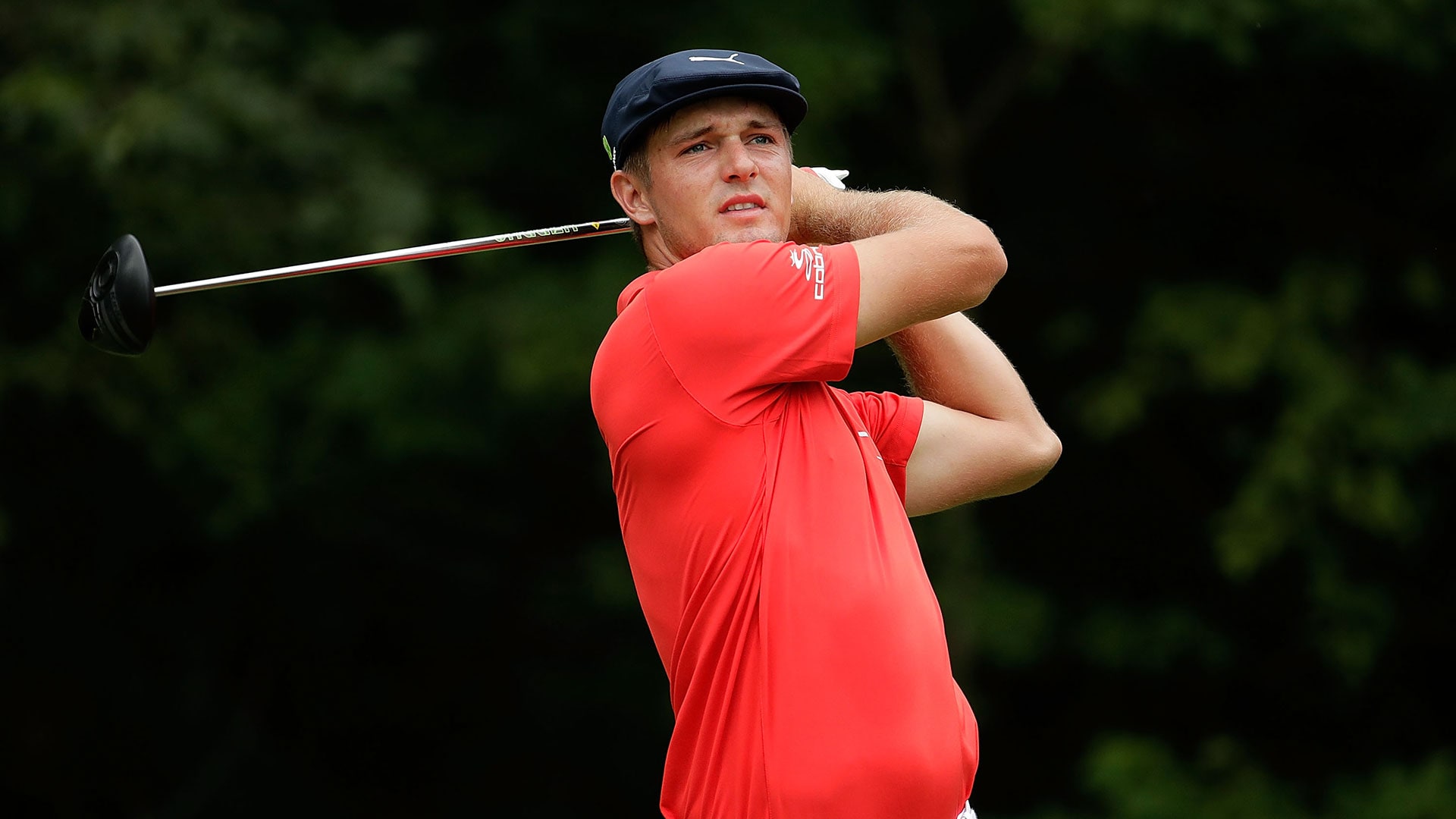 While The Open is only one week away, several PGA Tour players will warm up for Scotland with a trip to the Quad Cities. Here's a look at the marquee, early-round groupings for the John Deere Classic, where Bryson DeChambeau will defend a title for the first time (all times ET):

Wise has already made a name for himself in his rookie season, having outlasted Marc Leishman to win for the first time at the AT&T Byron Nelson in May. Kim captured The Players last year and lost in a playoff this spring at the RBC Heritage, while Varner still mowed his parents' lawn Monday morning after a T-5 finish at The Greenbrier.

Stricker and Johnson have taken turns dominating this event for more than a decade, with Stricker winning three in a row from 2009-11 and Johnson succeeding him in 2012. They'll both receive plenty of fan support this week in the Midwest in a group that will be rounded out by Bryan, a Tour winner last year who has finished T-8 and T-3 each of the last two years at TPC Deere Run.

Molinari returns to action following an eight-shot romp at the Quicken Loans National for his first-ever victory in the U.S. Piercy teamed with Billy Horschel earlier this year to win the Zurich Classic team event, while Cook started his rookie season with a win at the RSM Classic in November and punched his ticket to The Open thanks to a T-5 finish last week in West Virginia.

DeChambeau rallied for his maiden victory at this event a year ago, and has since added a playoff triumph at the Memorial earlier this year. Moore won here in 2016 during a career season that included a Ryder Cup appearance, while Love is poised to make his first PGA Tour start since withdrawing from the Wells Fargo Championship in May.