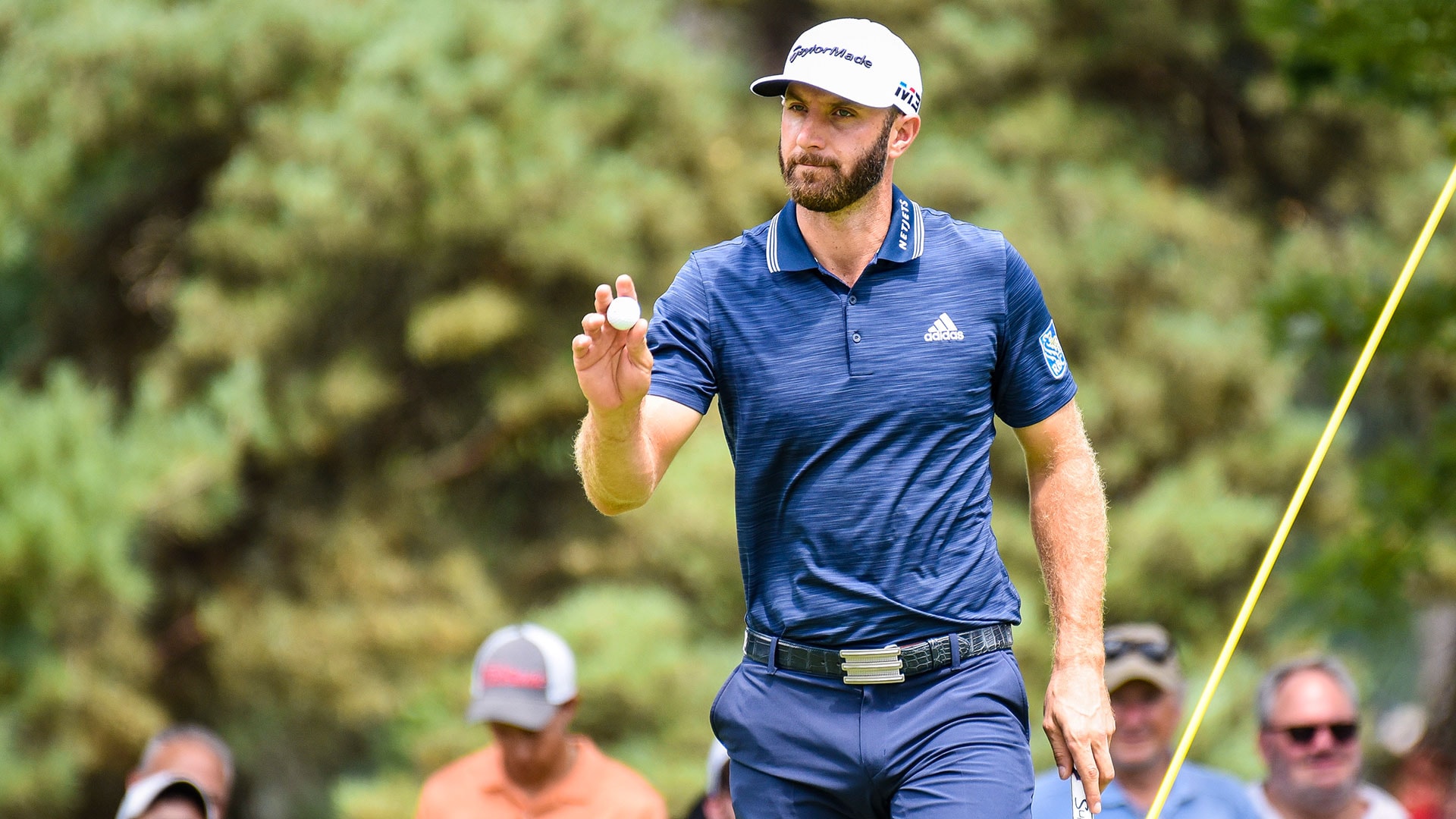 AKRON, Ohio – Most players wouldn’t switch putters a week after winning on the PGA Tour, but then Dustin Johnson isn’t most players.

After opening his week at the WGC-Bridgestone Invitational with rounds of 69-71, Johnson said he changed to a TaylorMade Spider Mini putter. The result was a 10 under par weekend and a top-5 finish at Firestone.

“I felt like even the first two rounds I played OK, but I struggled on the greens a little bit,” said Johnson, who closed with a 64 on Sunday. “I felt like I was working really hard on the putting and it just wasn't getting any better, so I switched putters and it worked a little bit.”

Johnson, who won this event in 2016, got off to sizzling start with birdies at his first four holes and made the turn 6 under for the day and 10 under for the event, just five strokes off the lead.

“I gave myself a lot of chances, and close chances, too. It wasn't like I was making bombs, I was making 8-, 10-footers,” said Johnson, who won last week’s RBC Canadian Open. “I felt like especially 7 under through 10, if I could get three or four more [birdies], I might have a chance, but it didn't happen.”

Johnson cooled on his closing nine with just a single birdie, at No. 10, and his lone bogey at the last hole to finish at 10 under, which was tied for second place when he completed his round.