'Get in the squad car!': Fan ejected for heckling Garcia 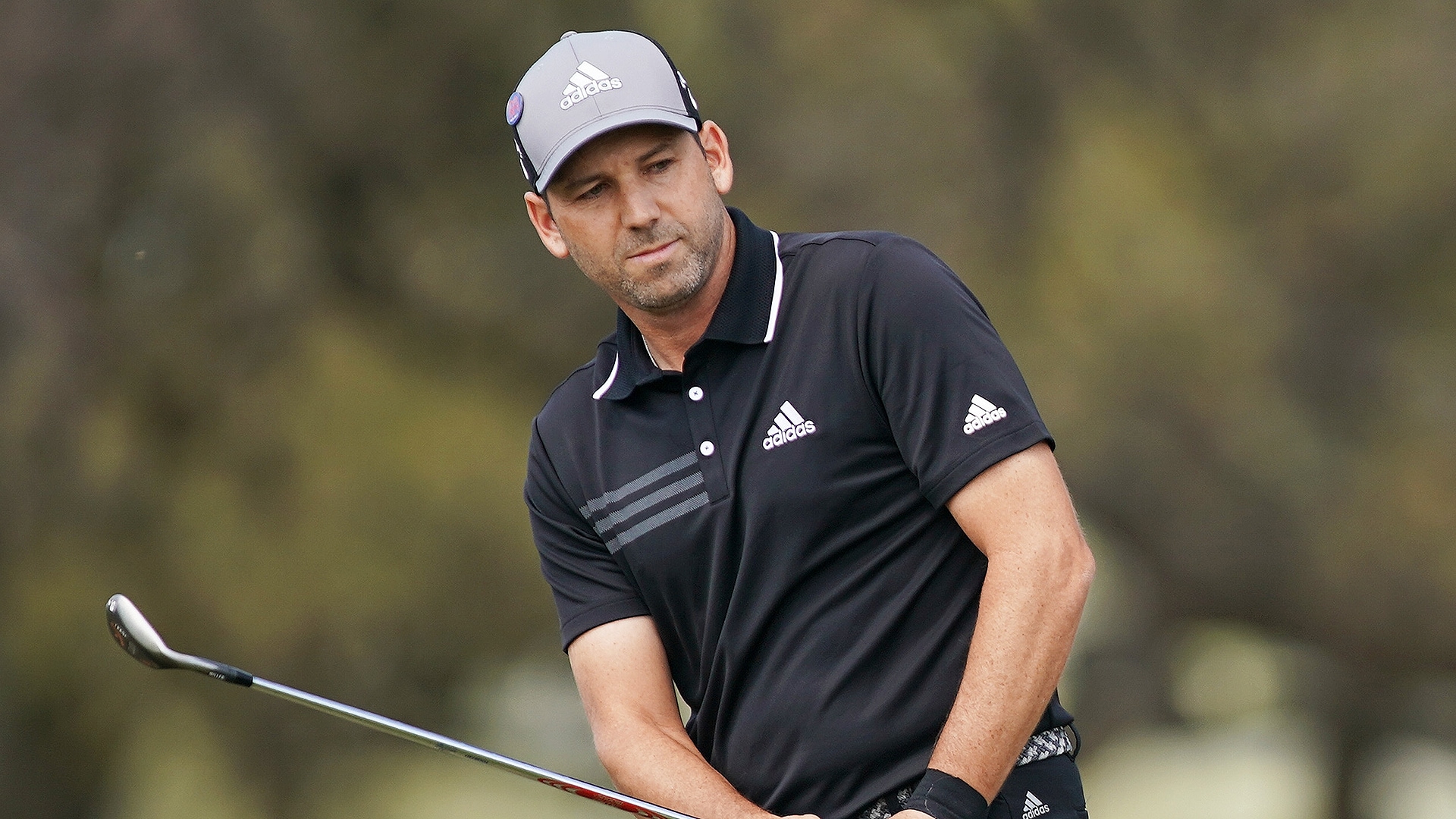 Although Monahan stressed that anything that impacts play inside the ropes would not be tolerated, he did address an incident like what happened a few weeks ago when a fan yelled for Justin Thomas’ ball to “get in the bunker.”

“That’s part of what our players have to accept,” Monahan said. “In any sport, you go to an away game in any other sport and people aren’t rooting for you. Sometimes out here you’re going to have fans that aren’t rooting for you, but they can’t interfere with what you’re trying to do competitively.”

That theory was put to the test later on Wednesday when Sergio Garcia found himself in a similar situation on the 12th hole at Austin Country Club and the fan was removed from the course.

“The guy obviously was shouting not very nice things at me. So I pointed him out to my [police] officer and then he decided to get him out of the course because he was being disrespectful not only to me but to everyone around,” said Garcia following his Day 2 match, a 2-up victory over Dylan Frittelli.

“Crowds in our game have gotten bigger. So obviously it's not just golf crowds that you get now. And sometimes unfortunately you get one or two guys that are probably having too much fun and a little bit too much liquid and unfortunately it happens.”

Last weekend at Bay Hill, Rory McIlroy suggested the Tour should consider limiting alcohol sales on the course and he was again asked about fan behavior on Thursday.

“What is too much? If they are not shouting in your backswing then it's OK? It all depends,” McIlroy said. “I made my comments last week on St. Patrick's Day when everyone was just a few too many deep. I don't know, I'm all for people coming out here, having a good time. I think what happened to Justin Thomas at the Honda, that went over the line.” 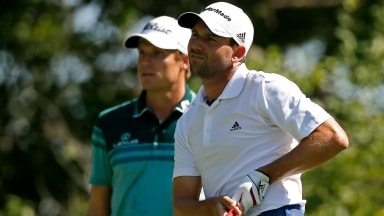 Sergio Garcia comments on friend Nick Watney's positive COVID-19 test, "I felt terrible for Nick because he's probably one of the nicest guys on Tour."

Sergio Garcia and his wife welcomed the couple's second child on Friday, which would have been the second round of the Masters.