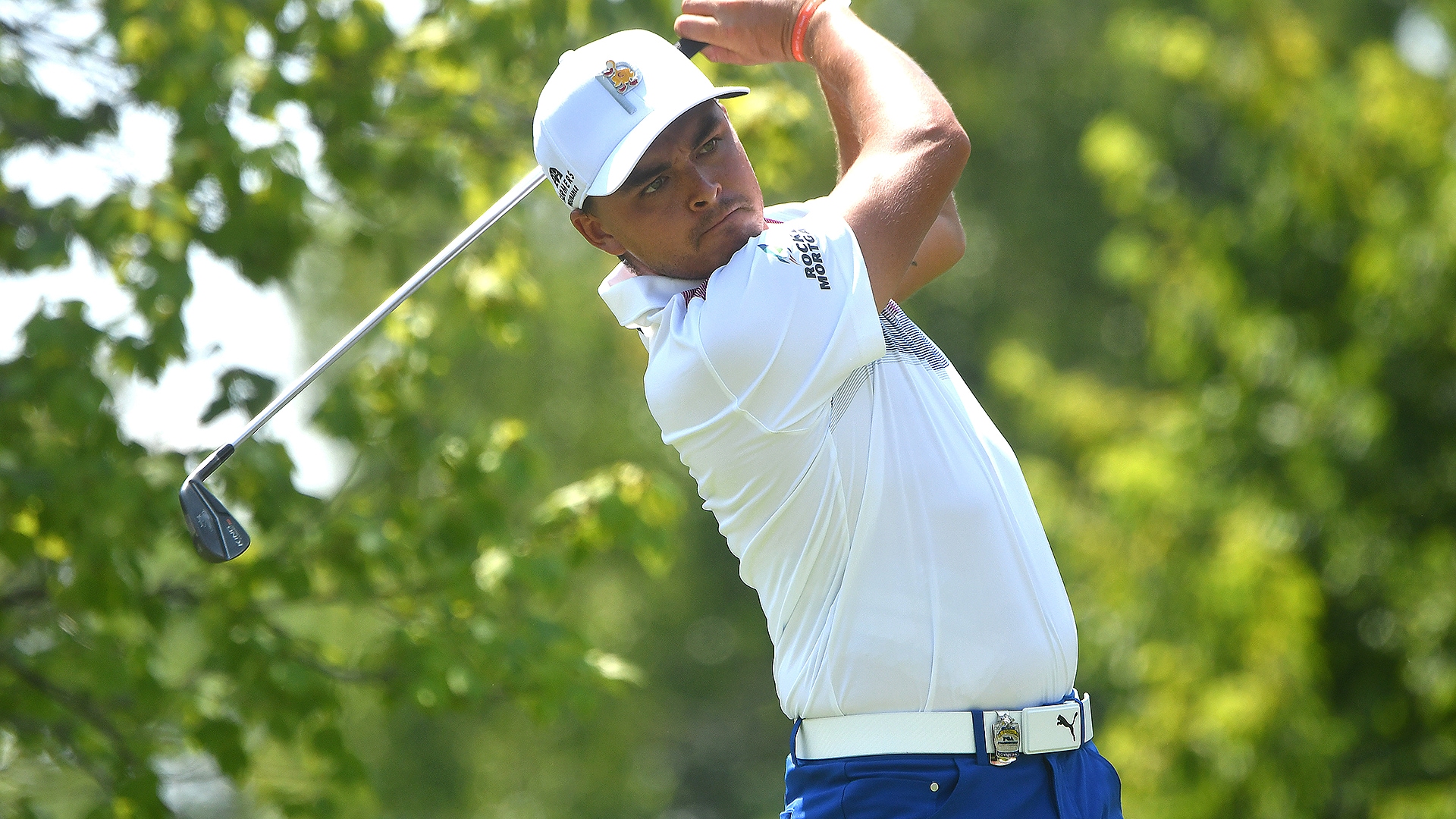 With the Ryder Cup now just over a month away, Rickie Fowler will miss his second straight FedExCup playoff event.

Fowler withdrew from The Northern Trust because of a right oblique injury that flared up during top-20 finishes at the WGC-Bridgestone Invitational and PGA Championship. Fowler wrote on Instagram that he planned to be back "healthy and competitive ASAP for the FedEx Cup and more than ready for the Ryder Cup."

But Fowler's name is not among the published field for this week's Dell Technologies Championship, which he won in 2015. He is currently 22nd in the points race, meaning that he is assured of a spot at next week's BMW Championship but likely won't advance to the season-ending Tour Championship should he miss a third straight event.

Fowler finished seventh among the eight automatic Ryder Cup qualifiers when the window closed after the PGA Championship, assuring himself of a spot on Jim Furyk's 12-man roster for Paris. He has represented the U.S. in the biennial matches three times since 2010.

Fowler was one of two notable omissions from the field at TPC Boston, as Open champion Francesco Molinari has also withdrawn. Molinari missed the cut last week at Ridgewood Country Club, but at 13th in points he is assured of making it to both the BMW and the 30-man finale next month at East Lake.

With no alternates in the playoffs, the field for this week's event which begins Friday is currently set at 98 players. Only the top 70 in the points race will advance to next week's event at Aronimink Golf Club in Newtown Square, Pa.