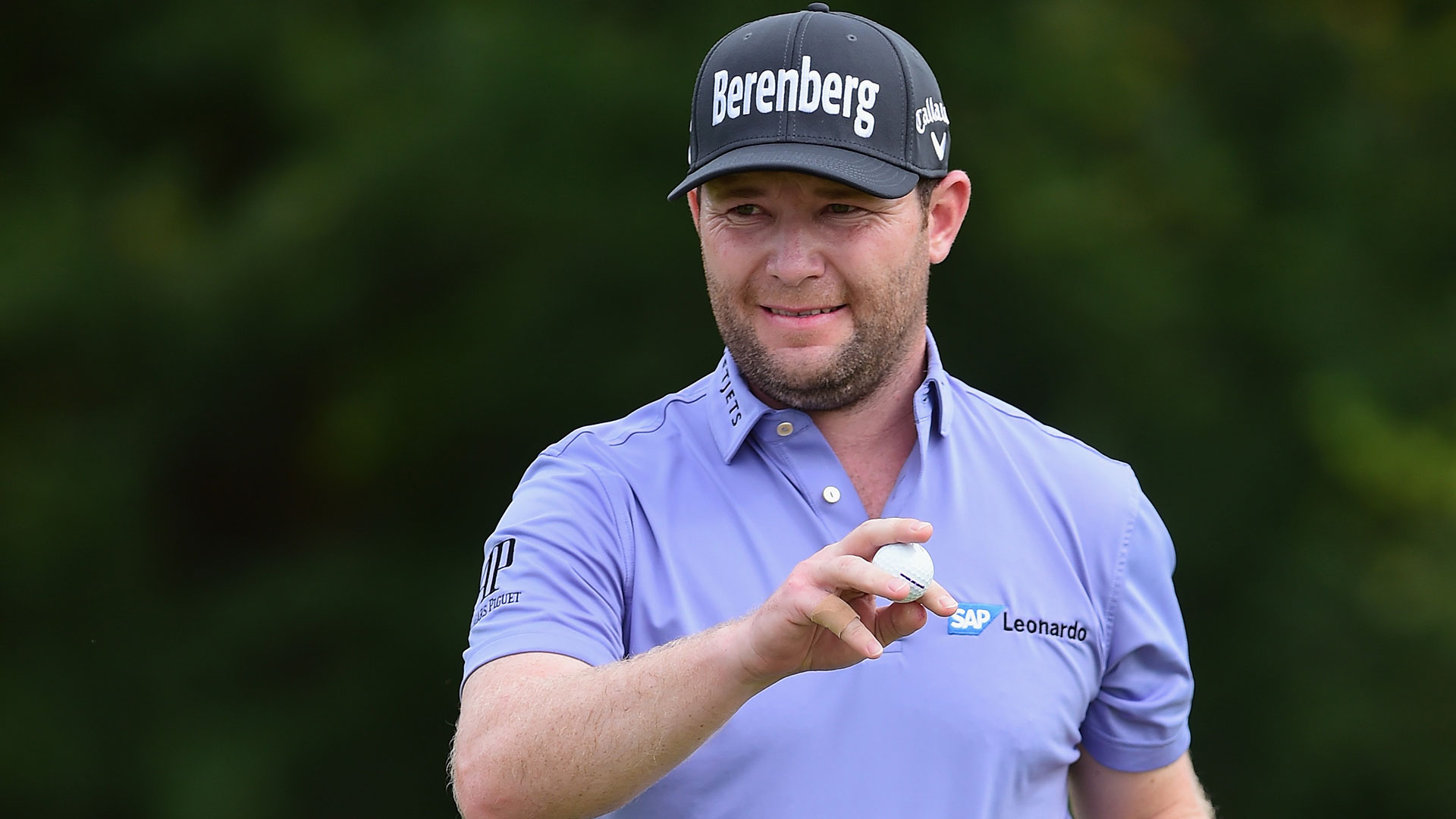 DALLAS – Branden Grace celebrated his 30th birthday in style, making the biggest charge of the final round at the AT&T Byron Nelson.

Grace closed out a 9-under 62 as the sun began to set at Trinity Forest Golf Club, moving from outside the top 10 into a share of third place, four shots behind Aaron Wise. It equaled Grace’s career low on the PGA Tour, which he originally set last summer at The Open, and it was one shot off Marc Leishman’s course-record 61 from the opening round.

“Good birthday present. It was fun,” Grace said. “Little bit of imagination, little bit of luck here and there. You get more luck on the links golf course than maybe on a normal golf course.”

Weeks after Grace’s wife gave birth to the couple’s first child, he now has his best result on the PGA Tour since winning the RBC Heritage more than two years ago. As a world traveler and former Presidents Cup participant, the South African embraced an opportunity this week to go off the beaten path on an unconventional layout.

“It feels like a breath of fresh air coming to something different. Really is nice. I really enjoyed the golf course,” he said. “Obviously I think we got really lucky with the weather, and that’s why the scores are so low. It can bite you if it settles in a little bit in the next couple years.”